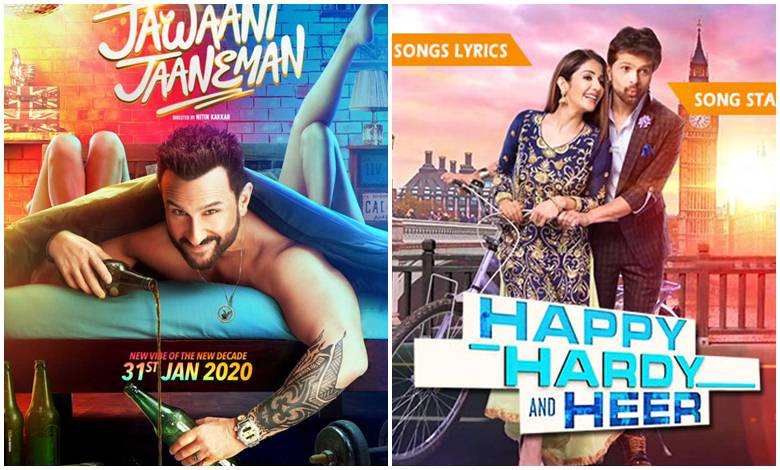 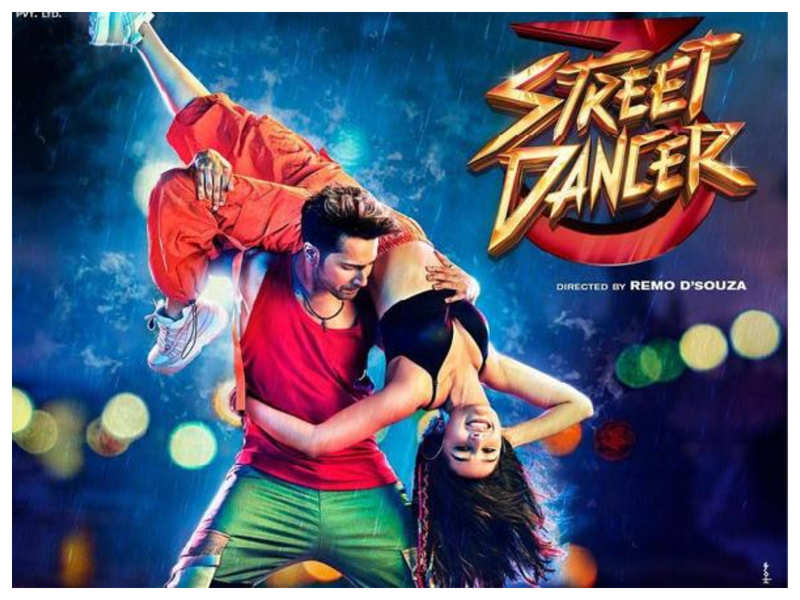 Street Dancer 3D has concluded the first week with a good collection at the Indian box office. The Varun Dhawan and Shraddha Kapoor starrer is heading to beat the lifetime record of Sui Dhaagha in the coming days. 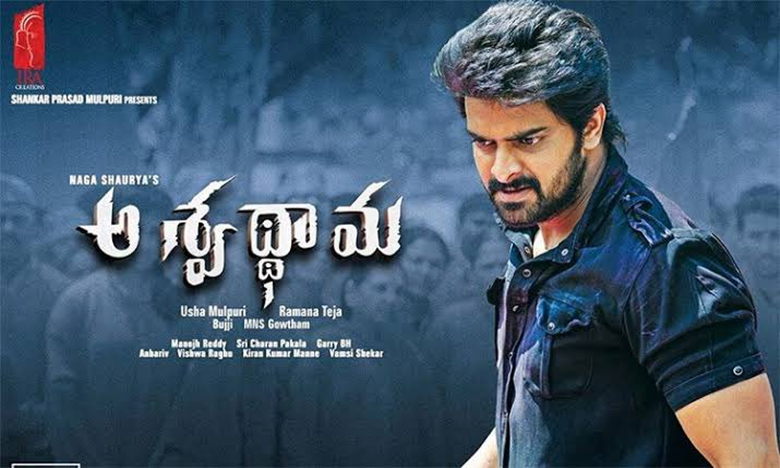 Ashwathama movie review and rating: This is what audience say about Naga Shaurya and Mehreen film 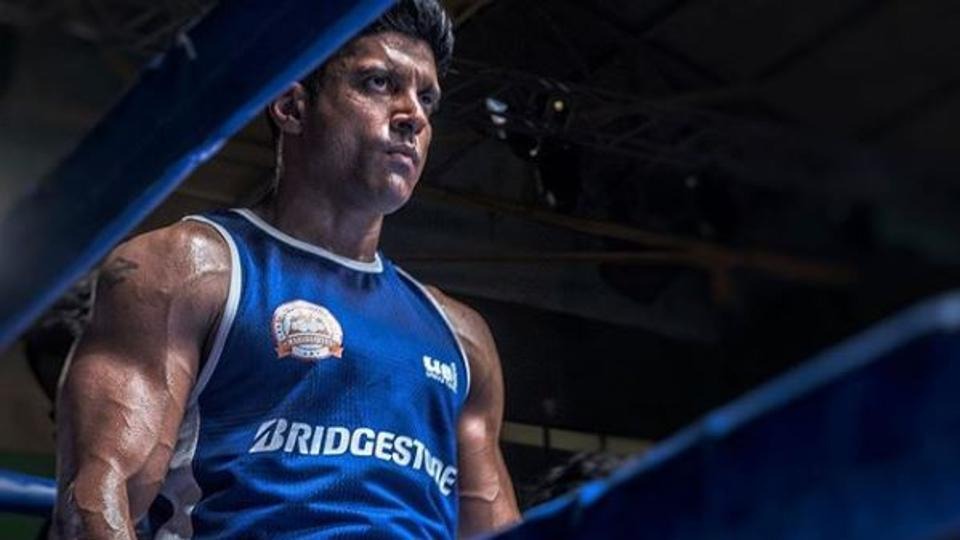 Farhan Akhtar on prepping for Toofan, Boxing is something I had to learn from scratch

Farhan Akhtar has been the talk of the town ever since his movie Toofan was announced where he will be playing the role of a boxer. 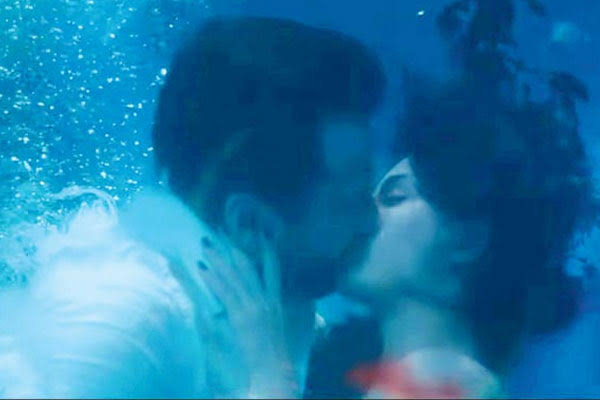 Disha Patani on her role in Malang; She’s so raw and sexy in the film, is very interesting 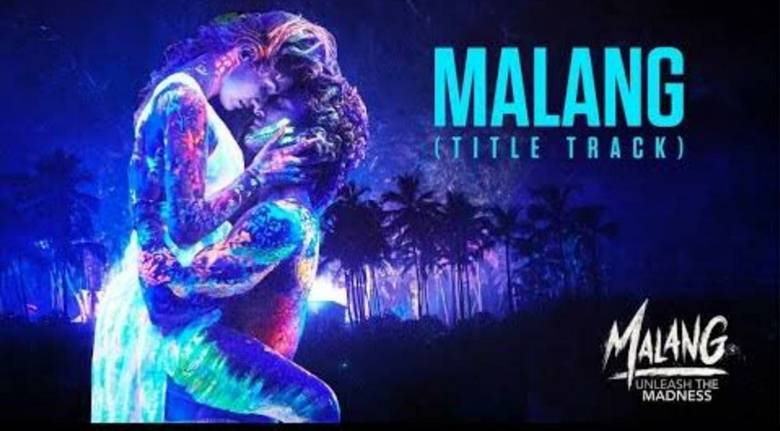 We have felt the love and it’s time when the makers of Malang are bringing us a symphony to feel how heart-wrenching tale of love with a tint of heart-break would look like with the new song, Phir Na Milen Kabhi that came out today. 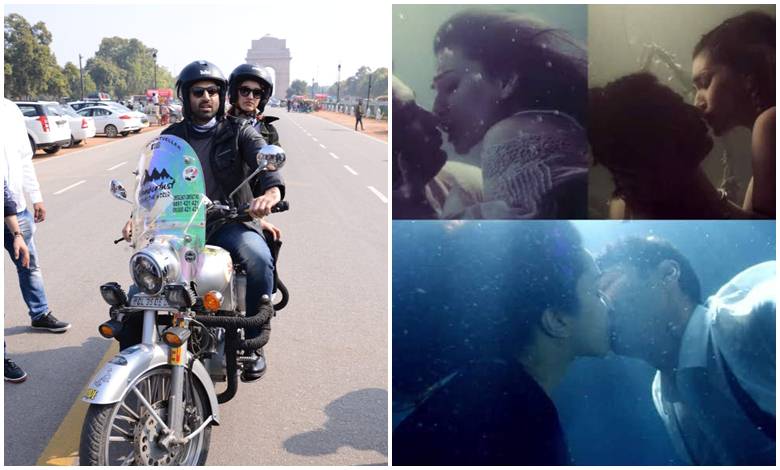 Malang has been in an unstoppable buzz ever since the posters were released followed the trailer and the melodious songs. The makers have left the audience with all thrills and also Aditya Roy Kapur and Disha Patani’s sizzling chemistry.

Watch making video of Inayat; Shraddha Kapoor braved all those cuts and bruises

The making of Shraddha Kapoor’s character, Inayat is out and the actress has left no stone unturned to get the perfect move, oomph and step to ace her character of Inayat. 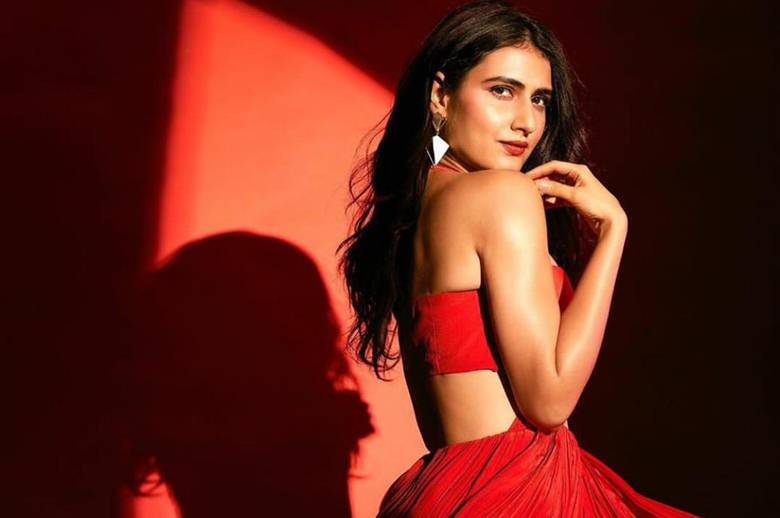 With her projects where she has aced the characters with utmost flair, Fatima Sana Shaikh has the ability to make her presence felt even in an ensemble cast.