Karnataka Chief Minister BS Yediyurappa tested positive for the COVID-19 on August 2. Two days later, Opposition leader Siddaramaiah has announced that he has been hospitalized for testing positive for corona. 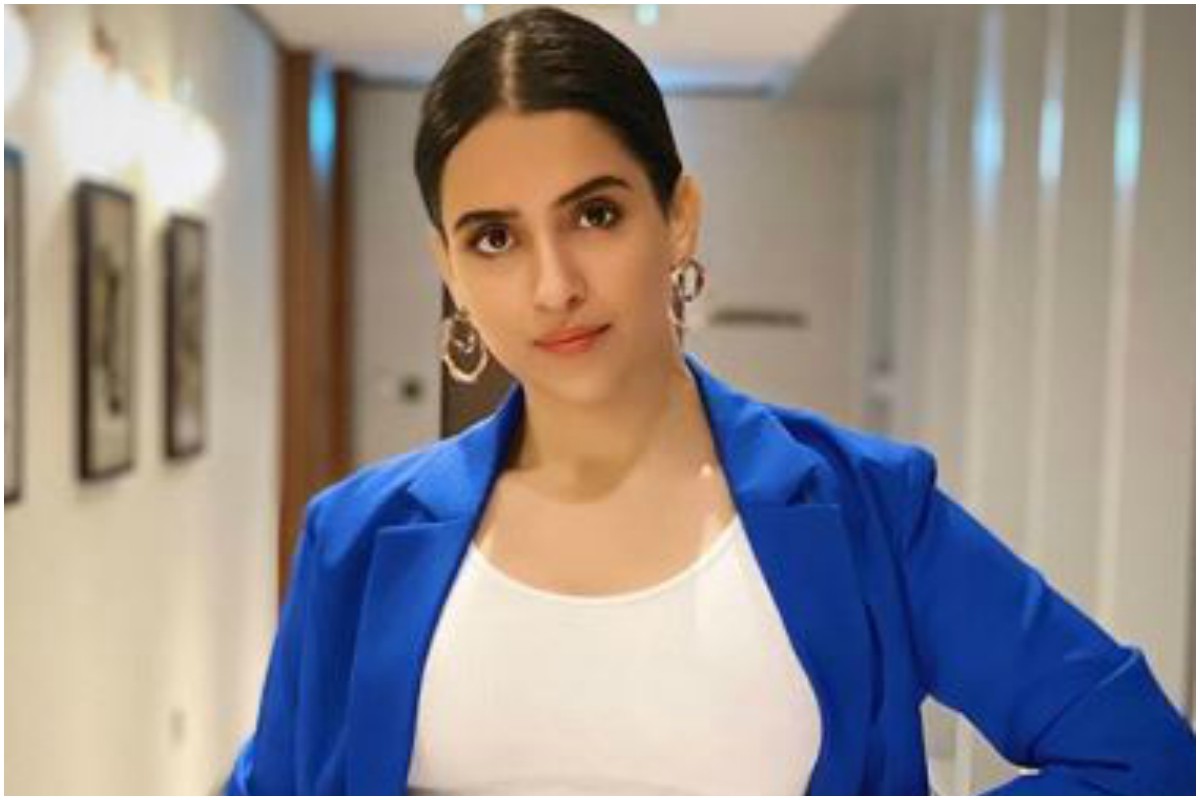 Sanya Malhotra from Shakuntala Devi opens up on nepotism

Bollywood actress Sanya Malhotra made her debut in Dangal and had proved herself and this was witnessed by all the love she received from the audience. Now she will be seen in the Vidya Balan starrer Shakuntala Devi in the role of her daughter. Recently she opened up on the ongoing insider-outsider debate and on
Complete Reading 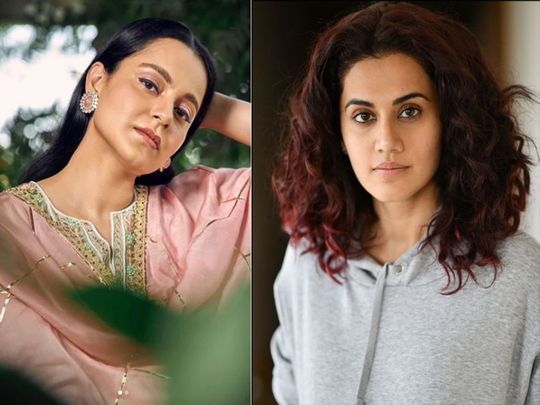 Taapsee Pannu celebrated her birthday on Saturday, August 1. Several Bollywood stars took to social media and showered the actress with wishes and love. Among the many names, Hrithik Roshan too posted a tweet wishing the Badla star. The War star said, “Happy birthday to you @taapsee . From a fan . Have a super
Complete Reading 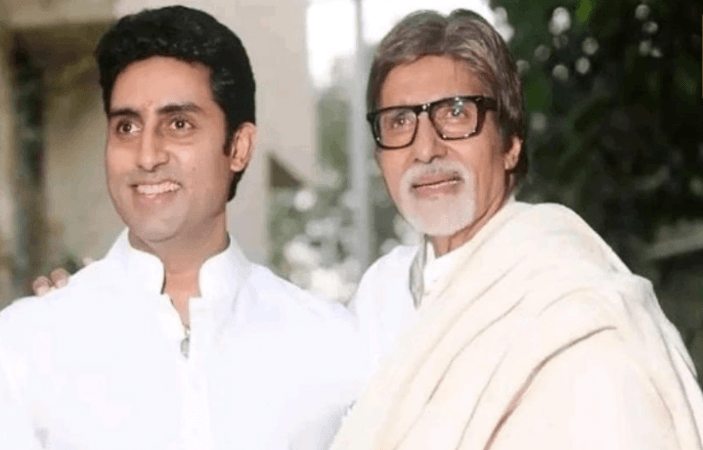 Abhishek Bachchan not only confirmed that Amitabh has tested negative, but he also revealed that the legendary actor has been discharged and will be resting at his home now. Unfortunately, Abhishek continues to remain in the hospital for the actor remains to test positive for Coronavirus.