Tapsee Pannu has had quite a few roles in the last year that’s shown her acting skills and many have also praised her for her choices. She’ll next be seen in “Haseen Dilruba”, directed by “Hasee Toh Phasee”, helmer Vinil Mathew, will be released on Netflix. In a recent interview Taapsee Pannu has revealed that
Complete Reading 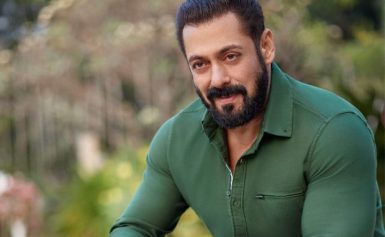 When it comes to Salman Khan, bhai always makes news! Salman has been in the news recently due to the release of his film Radhe: Your Most Wanted Bhai. While the buzz about the film is still on, a report about another possible upcoming project Salman has surfaced the internet and it relates to the
Complete Reading