Since the pandemic hit, Bollywood has been trying to find out a way to start back it’s business and looks like they have found a way finally. Most of the upcoming films will now release in OTT platforms like Netflix, Amazon Prime and Disney+ Hotstar. Now Sadak 2, Laxmmi Bomb, Bhuj, The Big Bull, Khuda Haafiz, Dil Bechara, and Lootcase are some of the films that will be witnessing a direct OTT release and will be available on Disney+ Hotstar.

Now Akshay Kumar’s Laxmmi Bomb happens to be one of the most anticipated films of the year and we are not surprised. The actor will be donning an entirely new avatar for this one and moreover, it narrates a story that needs to be heard. In the movie, we will see Akshay wearing a saree and talking about it during a press conference, the actor went on to say how it was very graceful and is in fact one of the most graceful outfits in the world. He added how the garment fits all sizes and explained how so many people wear sarees to the office and catch the trains too, but their ensemble remains intact. He also went on to say how it is very difficult to manage the saree and revealed how his saree used to come off even before the shooting and it was difficult to even walk in it during the beginning. He added how the stylists help him keep up with it and concluded by saying, “Hats off to how well women manage to. If you want to understand the process, wear it once.”

Well, we agree with Akshay on this. The way of women wearing sarees and managing it at such ease will forever be a mystery to many! But what has us excited is the fact that Akshay will be donning it in his movie. Are you excited to see Akshay in this new avatar? Let us know in the comments below! 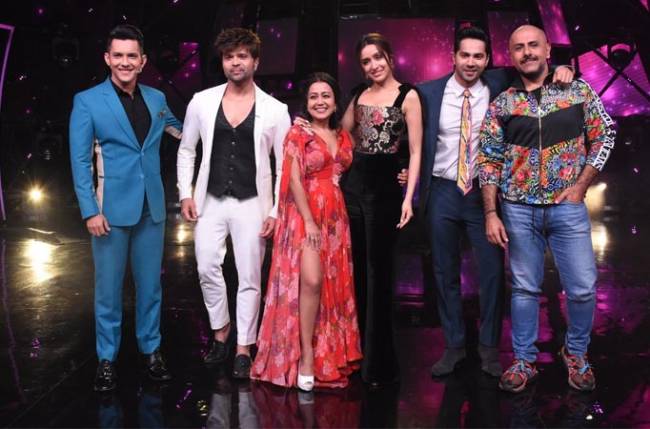 After Salman Khan, Himesh Reshammiya is grateful to this man, reveals on Indian Idol Season 11 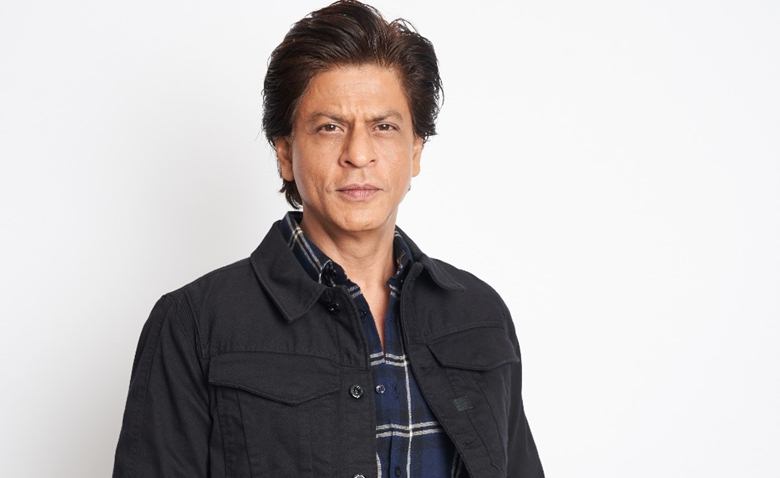 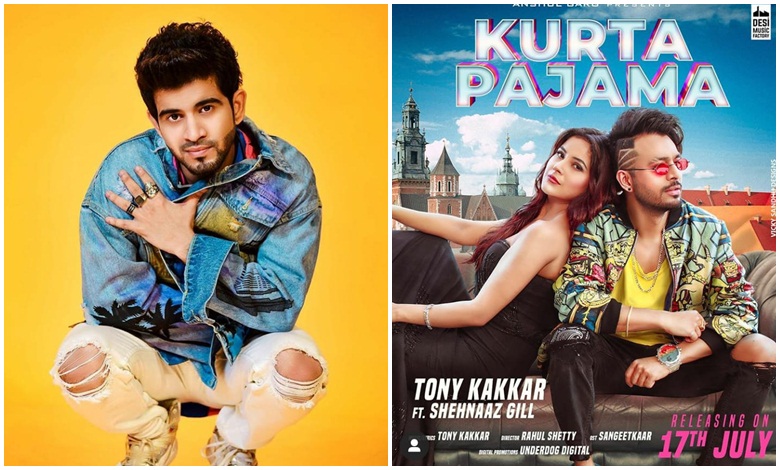 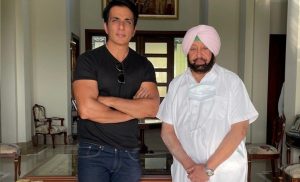 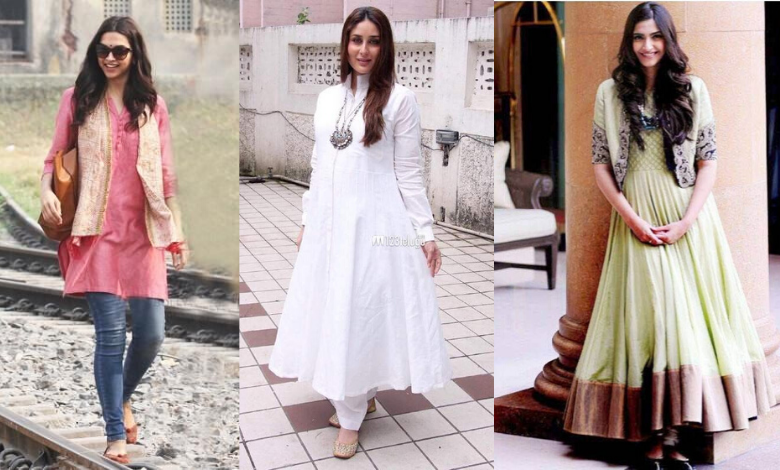 3 ways to jazz up your ethnic wear! 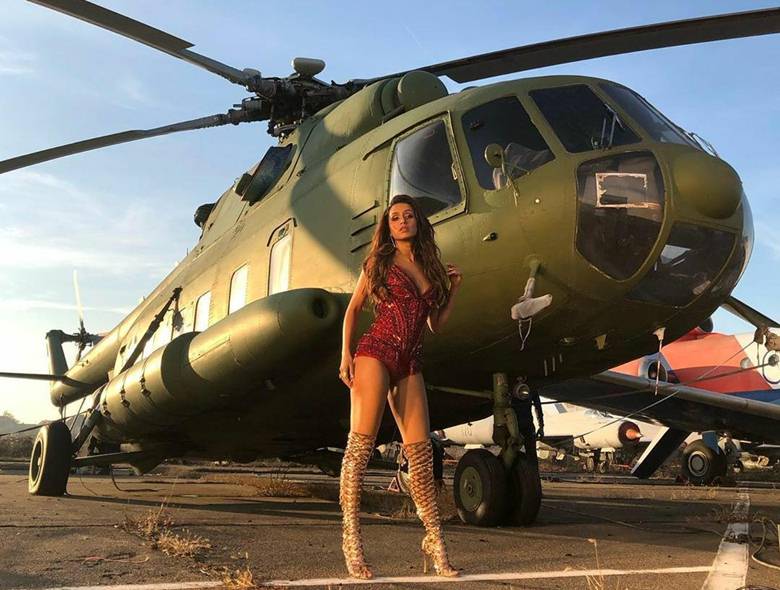 From Chhichhore to Baaghi 3, Shraddha Kapoor says it was wonderful jumping straightaway into this fun space 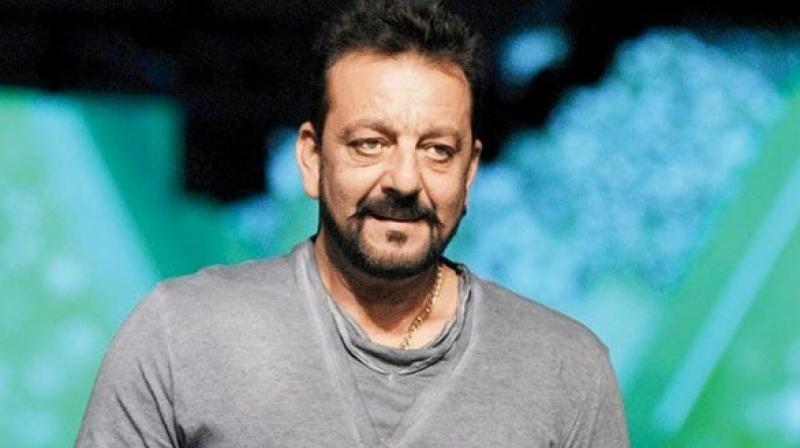 Sanjay Dutt says, ‘Safety of the audience is first priority, then comes entertainment’: on COVID-19 pandemic

Hrithik Roshan all ready to make his debut in Hollywood 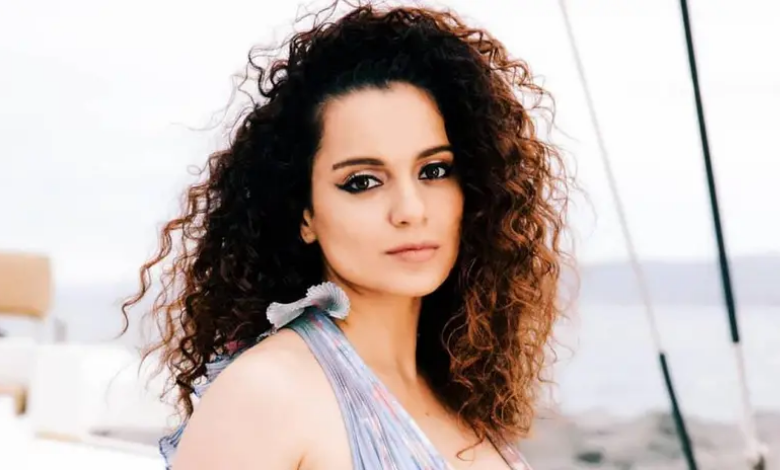 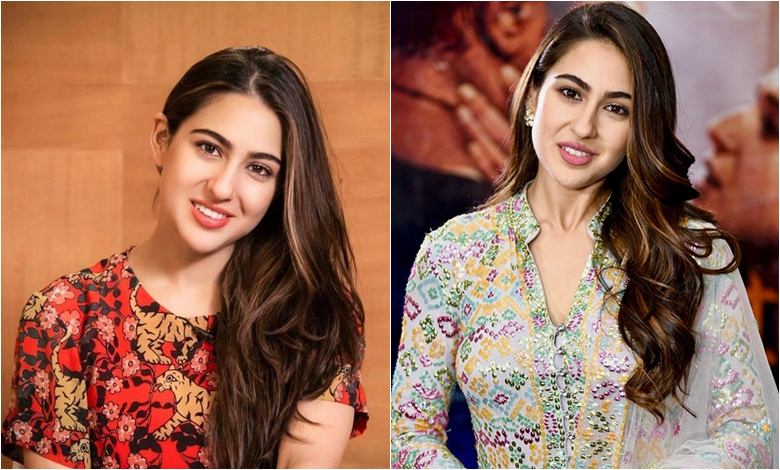 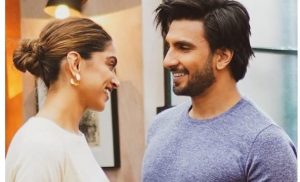