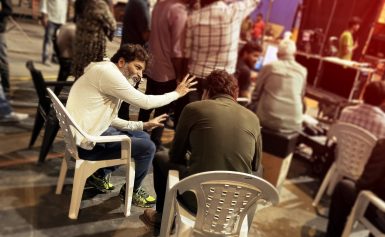 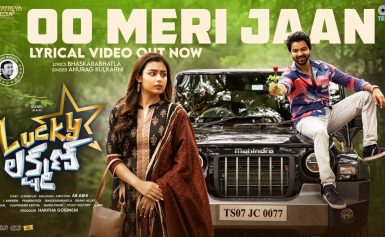 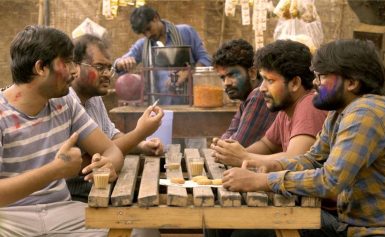 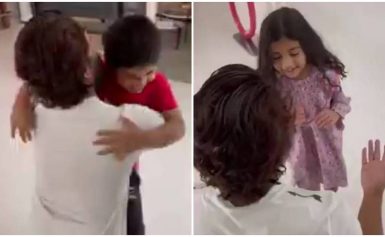 Stylish star Allu Arjun has revealed that he has tested negative for Covid-19 after 15-day quarantine. He also shared a video featuring him hugging his son Ayaan and daughter Arha. 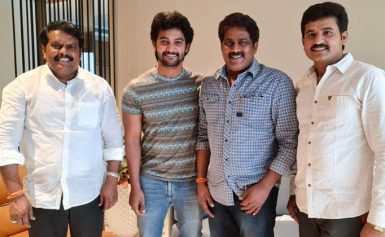 Director Veerabhadram on his next with Aadi Sai Kumar: Subject shaped out very well

A Biggie starring Aadi SaiKumar as Hero Directed by M. Veerabhadram is being planned by Nagam Tirupati Reddy and P. Manmadha Rao in Vision Cinemaas and Shivatri Films banners. 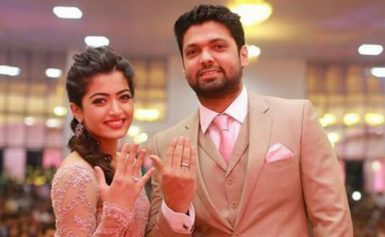 Kannada filmmaker Rakshit Shetty shared a video featuring a beautiful memory of his ex Rashmika Mandanna from the audition of Kirik Party on her birthday and wished her success.