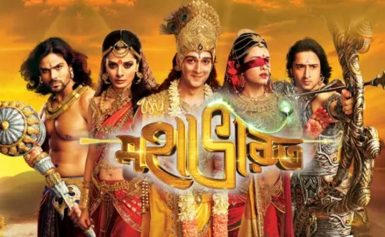 As the world is fighting a fatal pandemic, Star Bharat, Hindi General Entertainment Channel has decided to air the 2013 TV series ‘Mahabharat’ produced by Swastik Productions. 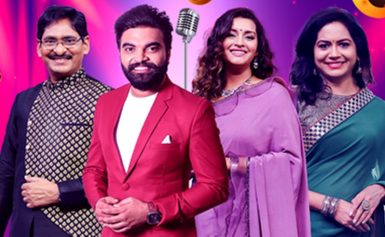 This Ugadi will mark the beginning of a new, much-awaited chapter. Drama Juniors is back on the small screen with a novel season Drama Juniors – The Next Superstar. 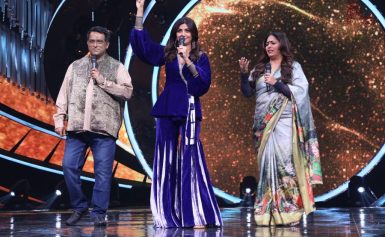 Indian idol 12 will be graced by the Super Dancer Chapter 4 Judges Shilpa Shetty, Anurag Basu along with Geeta Kapoor. 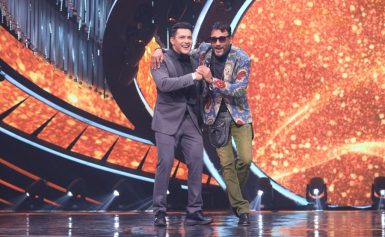 Shanmukha Priya gave a terrific performance on the song Rangeela Re. Post her performance all the three judges and the special guest Jackie shroff were speechless as she was all over the stage and completed mesmerized everyone. During her performance Aditya Narayan sang the part of the song which was sung by him in the original song as well. 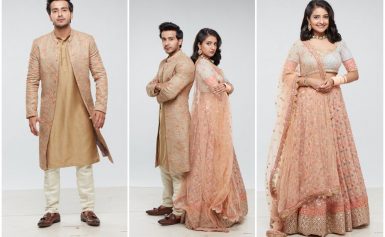 SET’s Ishk Par Zor Nahi starring Akshita Mudgal as Ishqi and Param Singh as Ahaan Malhotra is a new-age, young love story of Ahaan and Ishqi – two people who are not just different in personality, but also share polarising viewpoints about marriage. 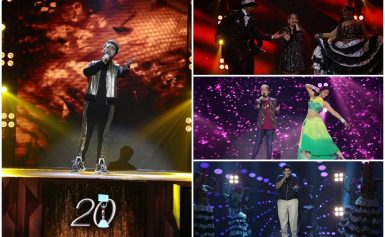 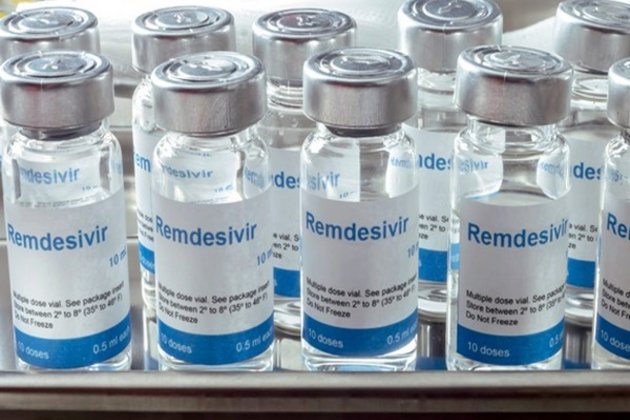 Jubilant Life Sciences launches remdesivir at Rs.4700 per vial making it super affordable in India for treatment of COVID-19

Jubilant Life Sciences on Monday announced that its subsidiary, Jubilant Generics, has launched remdesivir for injection under the brand name ‘JUBI-R’ in the Indian market at a price of Rs 4,700 per vial of 100 mg (lyophilized injection).  The company will make the drug available to over 1,000 hospitals providing COVID-19 treatment in India through
Complete Reading 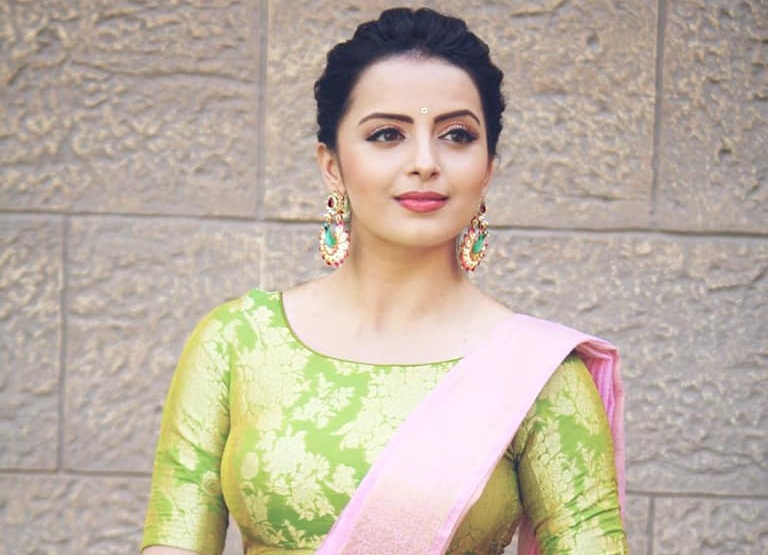 After Kasautii Zindagii Kay 2 actor Parth Samthaan, yet another TV actor has tested positive for Covid-19. Actress Shrenu Parikh has announced that she has been infected by the coronavirus and she is being treated at a private hospital. 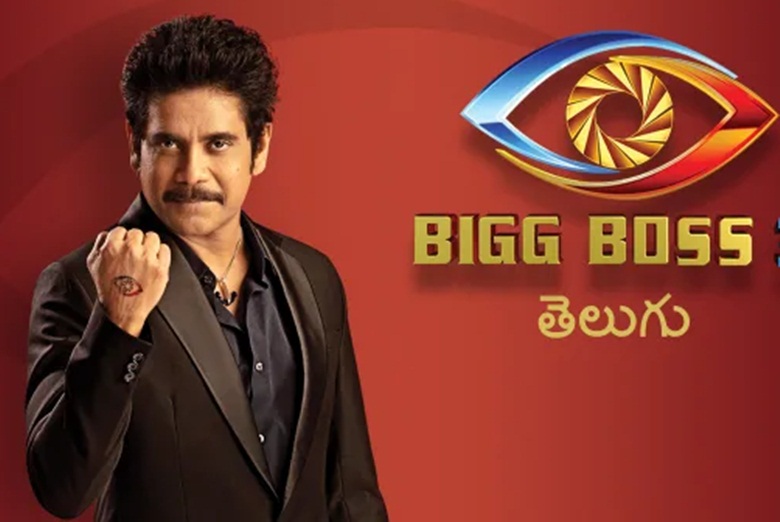 The owners of Star Maa are said to be currently busy with the preparations for Bigg Boss Telugu season 4, but not many celebs are keen on entering actor Akkineni Nagarjuna-hosted reality TV show. 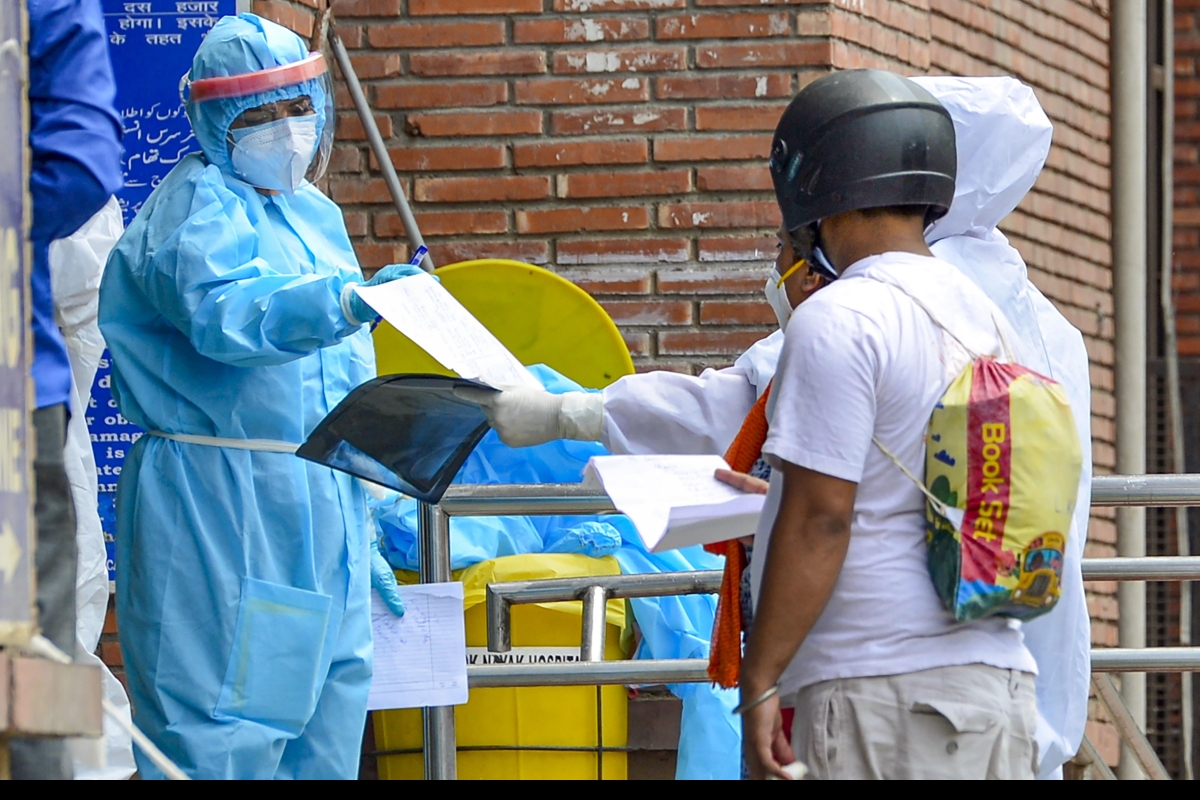 India had begun with the first phase of its mammoth operation, the Vande Bharat Mission, on the 7th of May in order to evacuate stranded Indian nationals from numerous foreign countries. The evacuation plan involves deploying commercial passenger jets and Indian Navy warships in order to bring marooned Indians from various countries including Kazakhstan, Uzbekistan,
Complete Reading