Google Doodle’s 2019 throwback game today is super cool as it allows you to play a popular Mexican card game, Loteria.

Google Doodle is back in the midst of the global pandemic, with its seventh throwback game series. Today’s Google Doodle reads ‘Stay and Play with Famous Past Google Doodles at Home: Loteria (2019).’

Loteria’s rules are similar to Bingo because players mark spots on a tabla or board with a token that was usually a raw bean. The goal is to fill the board in front of the other players. The card announcer draws illustrated cards from a deck, such as La Luna and El Arbol. Players are expected to locate and mark the announced card on their board. If a player completes the board, he’s expected to yell, “Loteria,” and the winner is declared.

“Lotería is still wildly popular today across Mexico and Latinx communities, whether as a Spanish language teaching tool or for family game night,” the Google doodle page said.

You can play the game as many times as you like, share it via social media — Facebook, Mail, and Twitter. The search button will take you to the page where you have game details. Loteria is Google’s second-ever multiplayer game, which is worthy of notice.

On April 27, 2020, the Google Doodle throwback game series titled ‘Stay and Play at Home with Famous Past Google Doodles’ began; and will try to reduce the frustration for two weeks, urging people to ‘lay home.’ Saving Lives.’

Over the past week, Google doodle featured interactive games like Scoville, Fischinger, and an old ICC Champions Trophy game to allow people to use their time at home in the midst of the novel coronavirus outbreak. 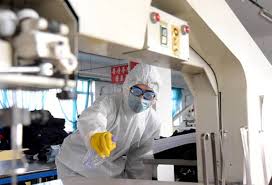 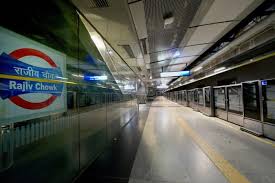 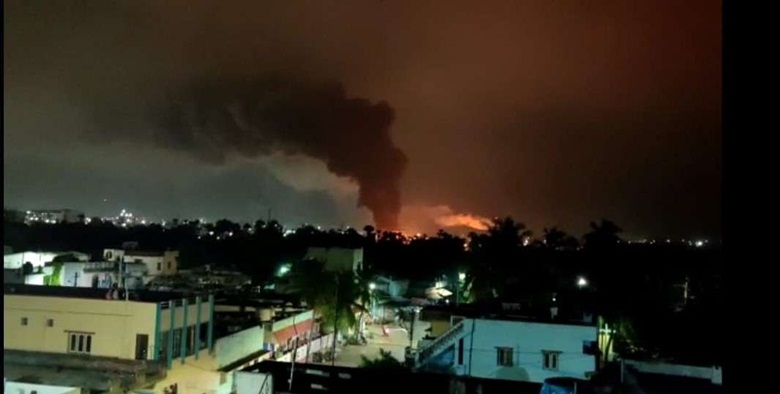 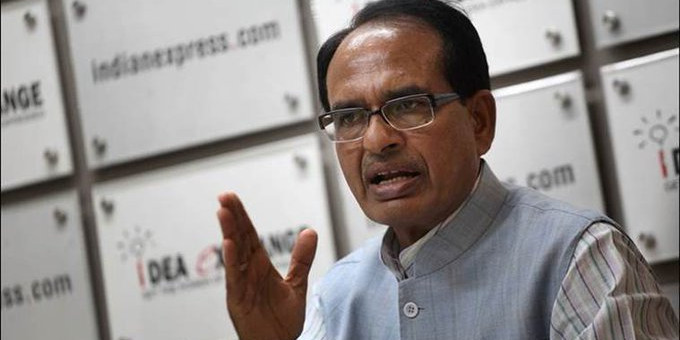 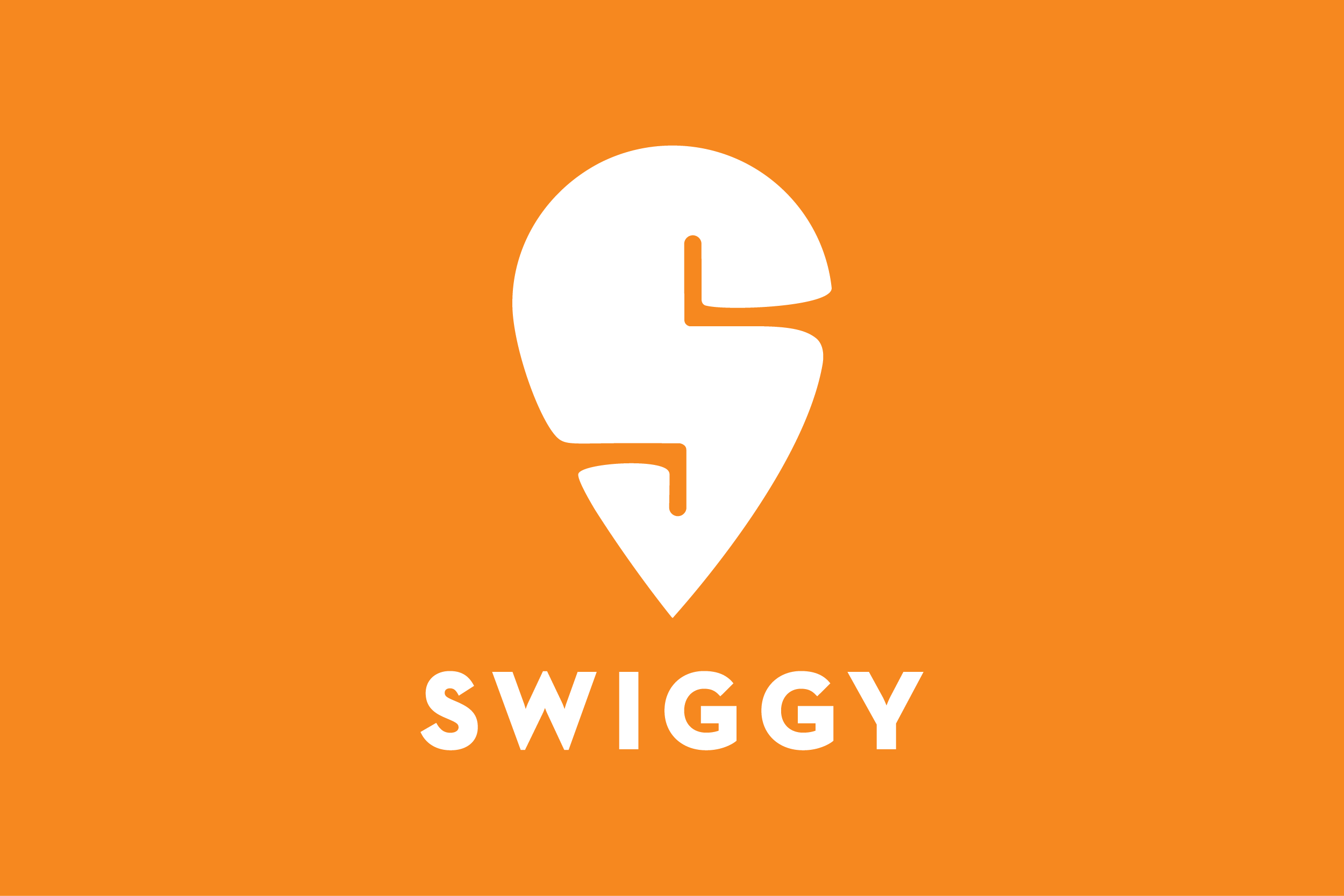 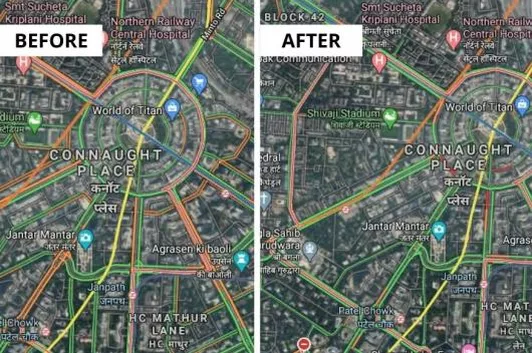 After Coronavirus Lockdown Indian Cities have No Traffic, Low Pollution 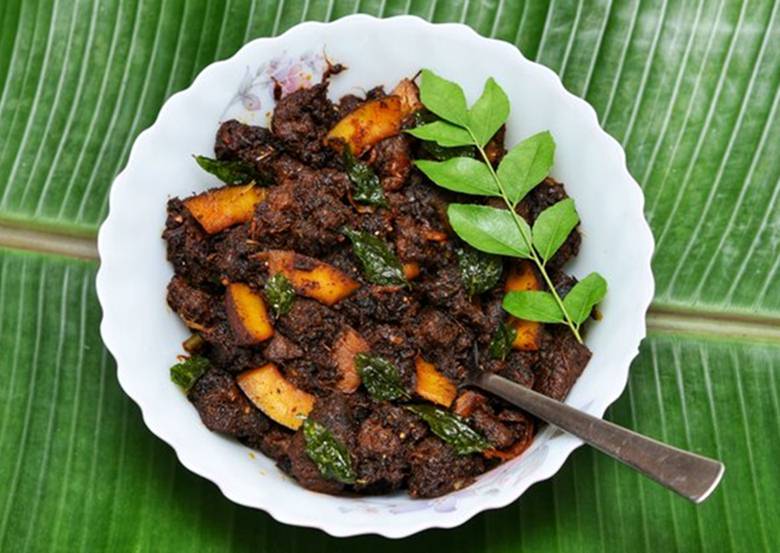 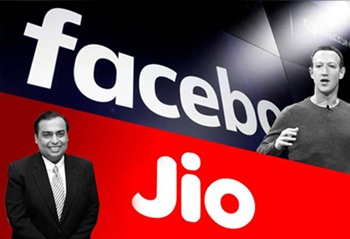 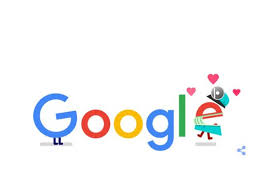 COVID-19: Google thanks the food service workers with an animated Doodle 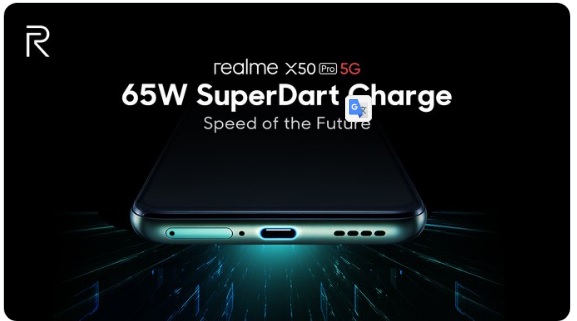 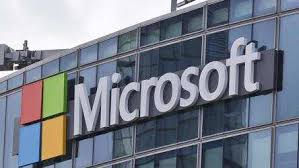 Microsoft revenue got beat due to remote work