There has been an attack of swarms of locust in Gurgaon. Prominent places like MG Road and IFFCO Chowk areas have been covered with locusts. Several regions of Gurgaon saw locust covering the skies today. The city has been put on high alert along with various districts of Delhi. Plush areas of Gurgaon, DLF Phase I-IV, Village Chakkarpur, Sikandarpur, and the Sukhrali regions in Gurgaon were also covered in locust swarms.

People living in the South West District of Delhi were trained recently on how to tackle locust swarms. People in metro cities have adopted methods like banging utensils, tin, bursting crackers, and making loud noises to scare away the locusts. Strong winds of monsoon are favoring the locusts helping them move along the current and covering large areas. People have taken to social media for sharing videos of locust attacks in their neighborhoods, the swarm has moved towards Faridabad after hours of tormenting the people in Gurgaon.

Gurgaon became the first city to have such an attack after locusts flooded crops in villages of Rajasthan, Gujarat, Madhya Pradesh, and Uttar Pradesh. There were also reports in other districts of Haryana which were under locust attack. Residents have shared their experience on Twitter and Instagram, depicting massive clusters of locusts flying around. Cyber Hub area of Gurgaon was seen to have been filled with locusts, Delhi’s Chattarpur saw some locusts flying in the area.

Both state governments have issued warnings and have taken necessary steps to prevent the losses. Tracers mounted with spray were seen sprinkling around the city. They have also issued an advisory to tackle the problem efficiently. Rita Sharma, a resident of Beverly Park 2 in Gurgaon, said, “The swarm of locusts started around 11:00 am. We immediately closed the windows and doors, and the society administration started bellowing hooters installed on buildings to drive away from the insects.” People were asked to shut their windows and stay indoors as long as the attack continues. Directives were given to Airline pilots to adjust according to the situation I view of the locusts’ swarms flying in the area. 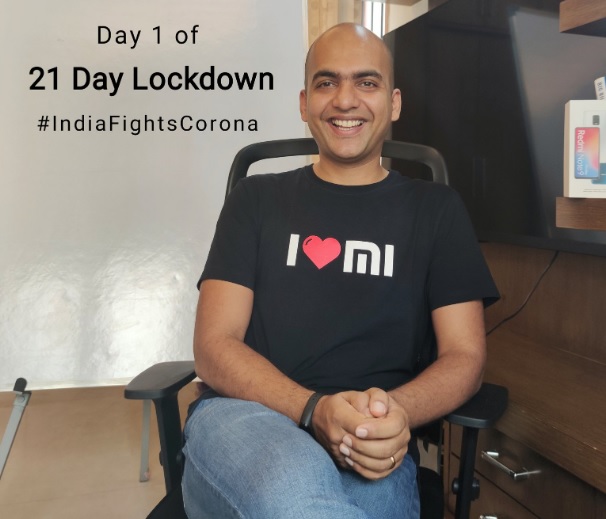 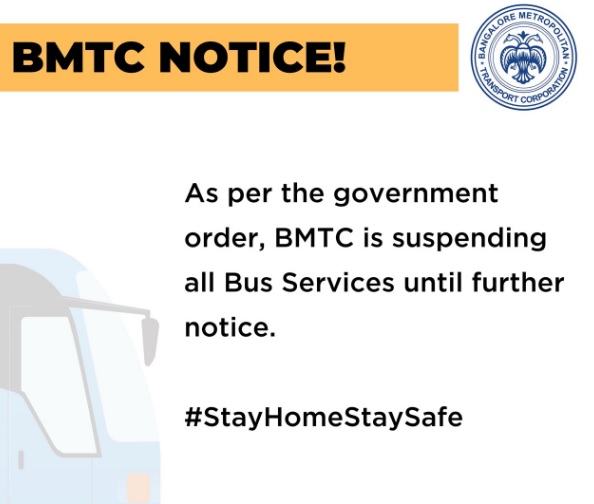 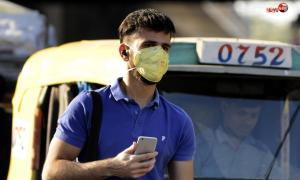 You can now Apply for Nokia Bell Labs Prize 2020 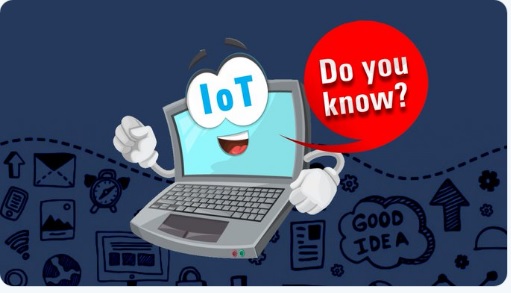 Did You Know – IoT devices Existed Even In 1974, You Would be Surprised to Know Which These Were 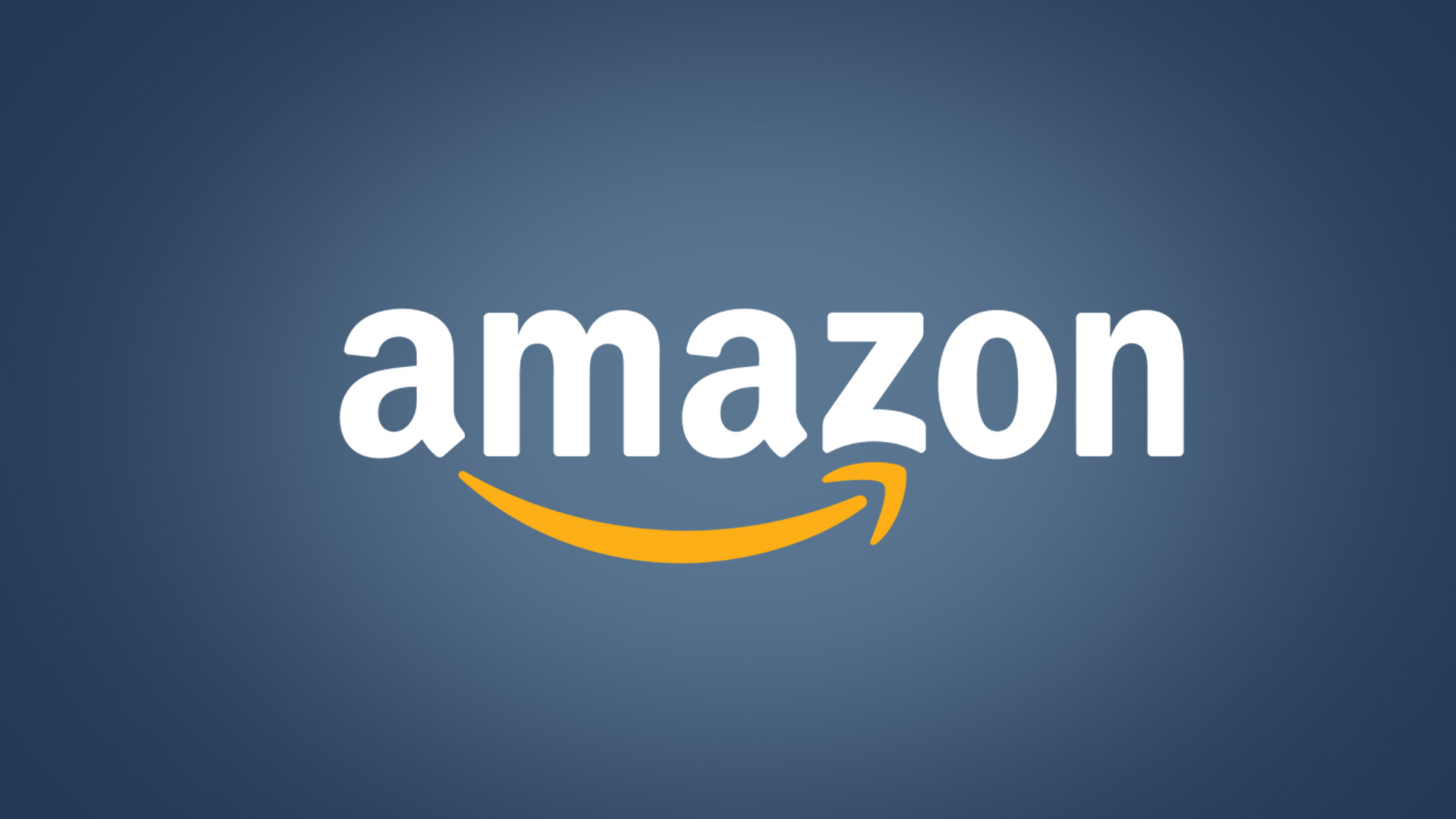 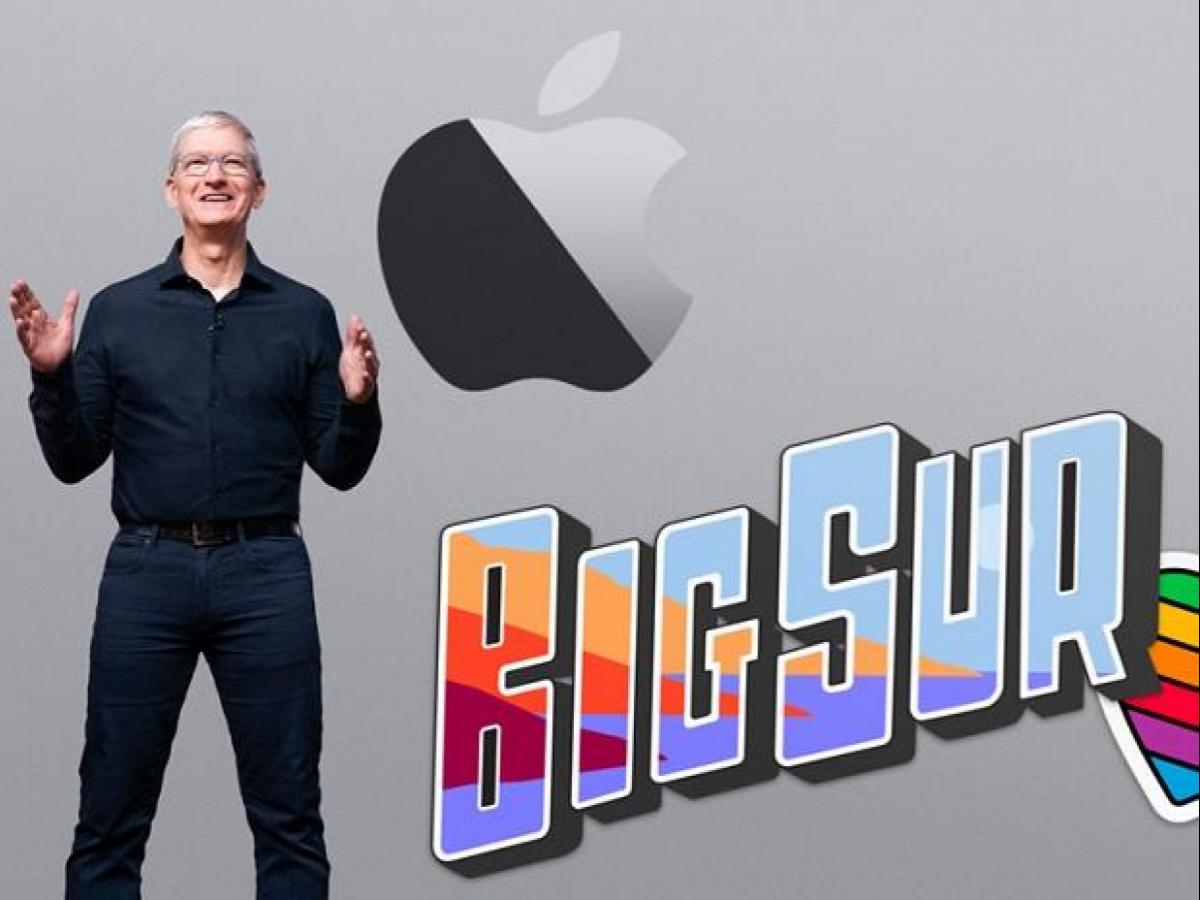 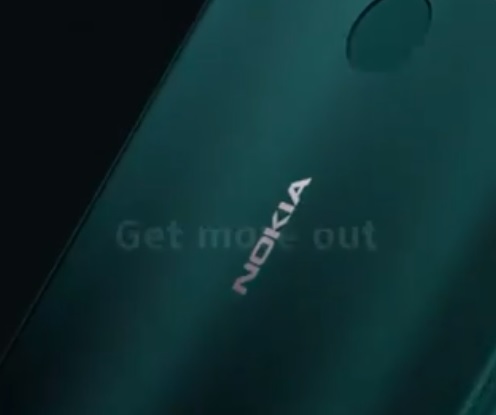 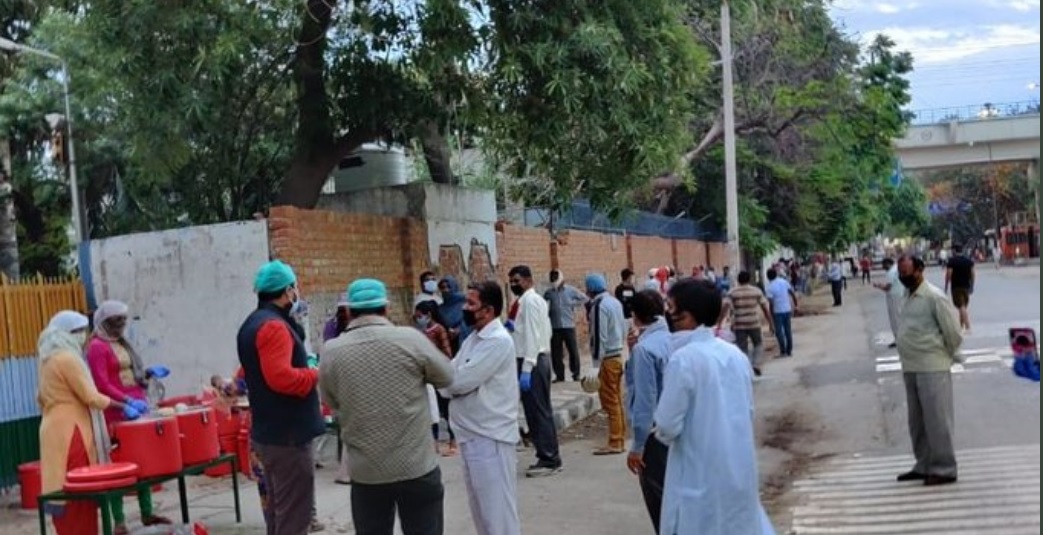 Akshaya Patra Serving Over 40000 Meals in a Day Across Many Locations, Check Out 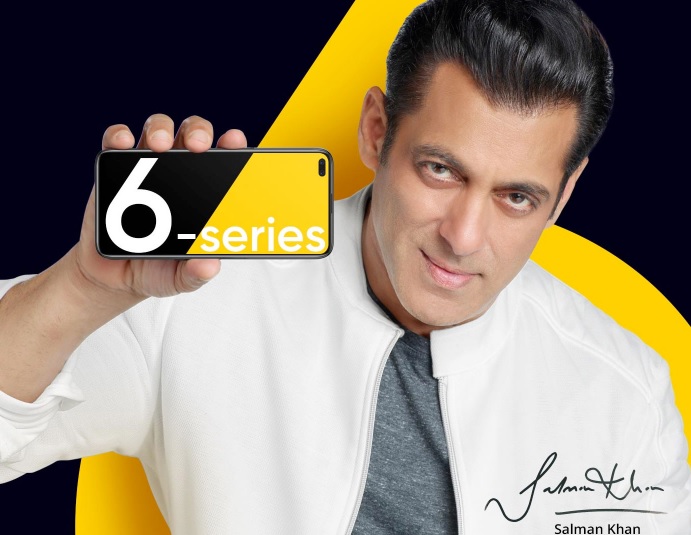 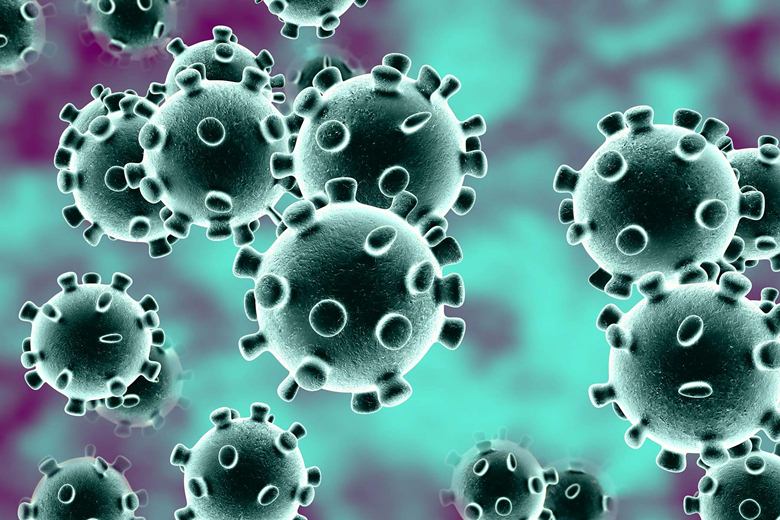 March 23, 2020
0
Police accused of brutality after Father and Son die in custody named as “George Floyds of India”