Kangana has always been present on social media through her team and they have always said stuff on behalf of her. But now looks like Kangana has finally decided to grace all her fans on social media by officially joining Twitter! The actor released a video on Twitter to explain why she has taken so much time to do so.

In the video, speaking in Hindi, she says, “It has been 15 years since I have been working in films. In these years, there have been many occasions when there have been moments of pressure to join social media. Agencies and several brands know that I have let go deals worth crores where there was just one clause that I should be on social media. I have been called a witch (chudail) and people have taken advantage of the fact that I am not on social media. I chose to stay away from social media as I never felt any distance from my audience. I have always felt that if I had to say anything, why should I do so in a rudimentary way; through films I have talked about women empowerment and nationalism. I believed that I would do so in an artistic way. That has been my stance for long.”

She said the Sushant Singh Rajput death case, however, changed her perspective on the matter. She continues, “This year, however, I noticed the power of social media. I have seen how the entire world came together to fight for Sushant and have got success, that has truly made me feel positive about things. I am hopeful that if we all get together, we can raise our voice and initiate reforms. That is the reason this month I joined Twitter and I am excited. I want your continued help and association. I am looking forward to this amazing journey where there are so many amazing people. Thank you for this opportunity.” 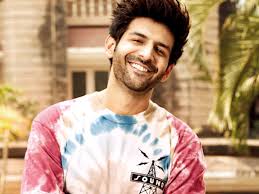 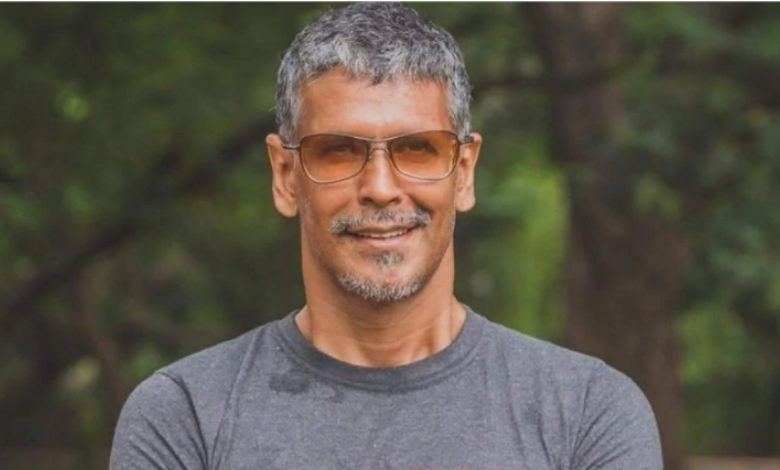 “We will see a new social order in the years to come”, Milind Soman as he goes shopping during the lockdown 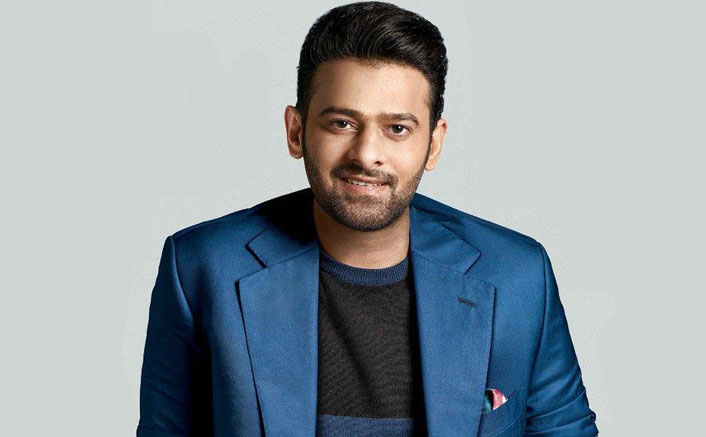 Prabhas’ popularity sees no bounds, fans demand ‘Saaho’ to be dubbed in Bhojpuri 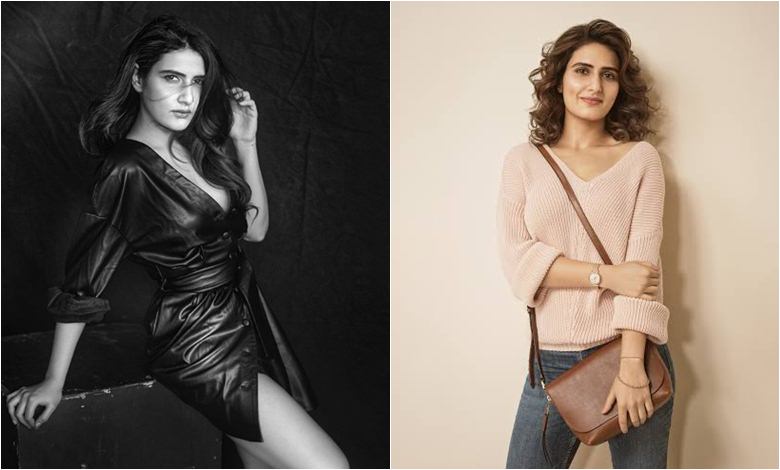 Fatima Sana Shaikh is all charged up for three back to back releases, Find Out 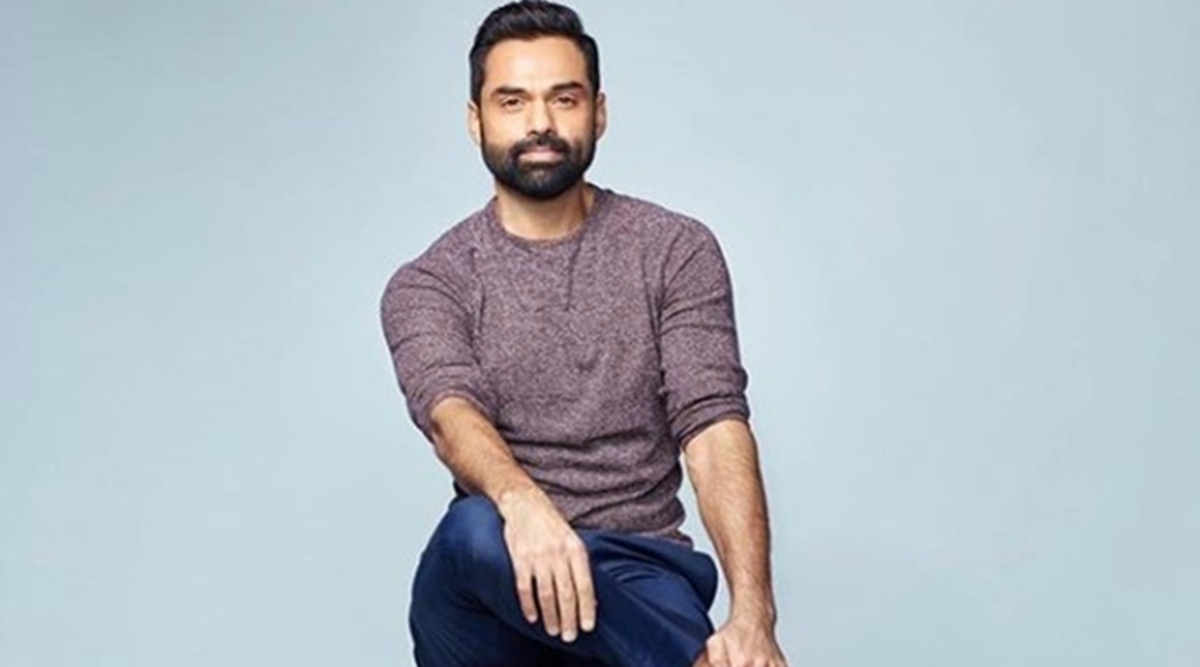 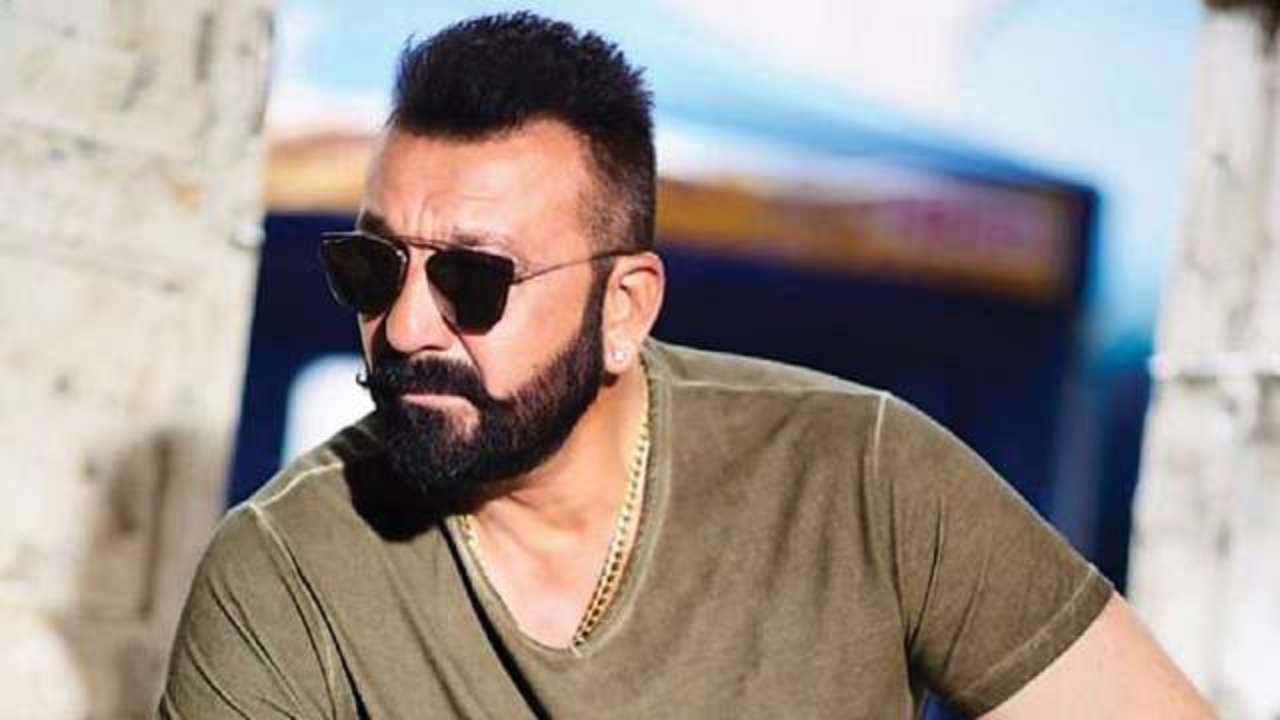 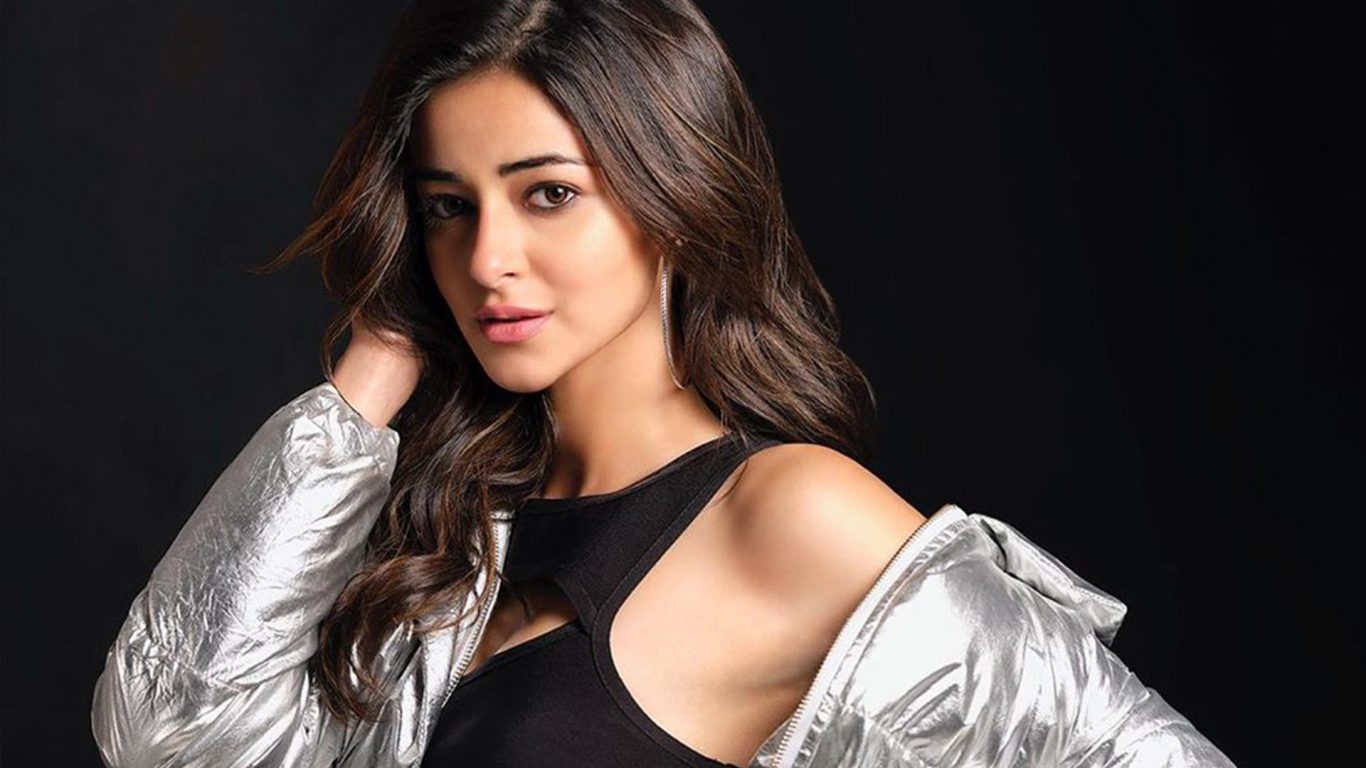 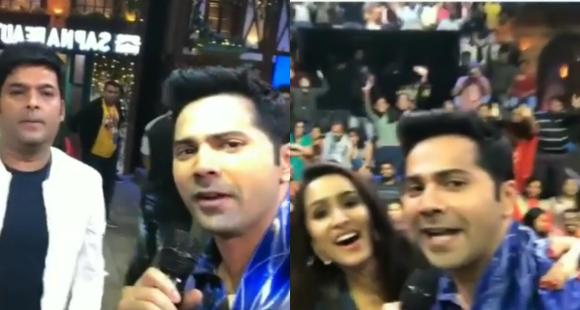 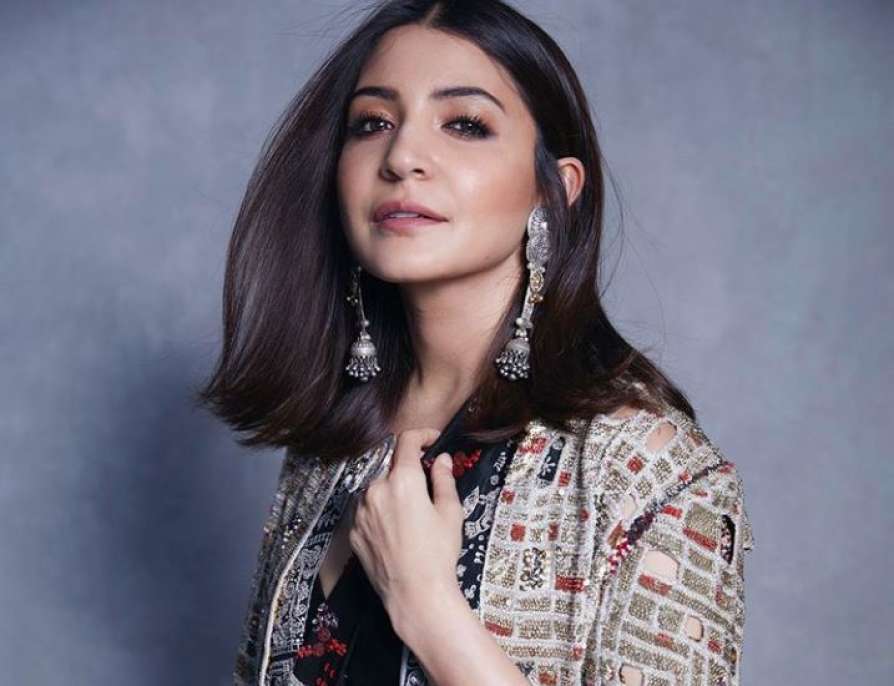 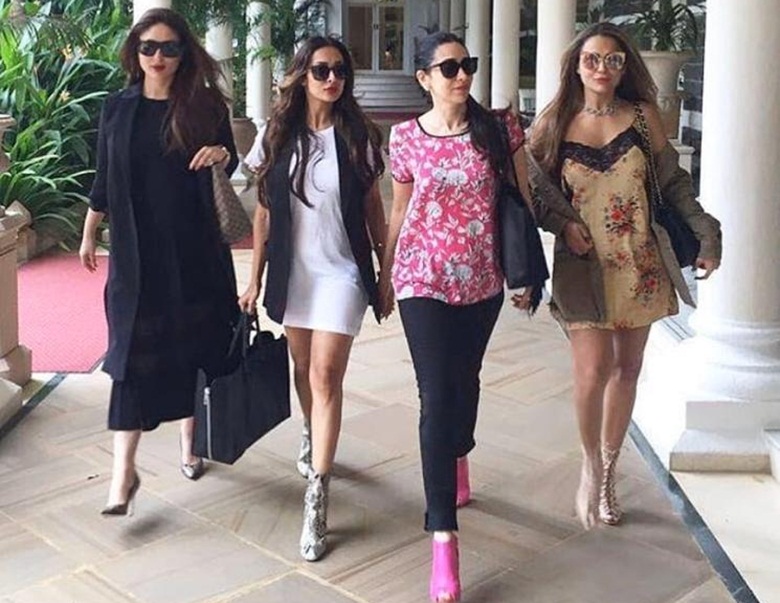 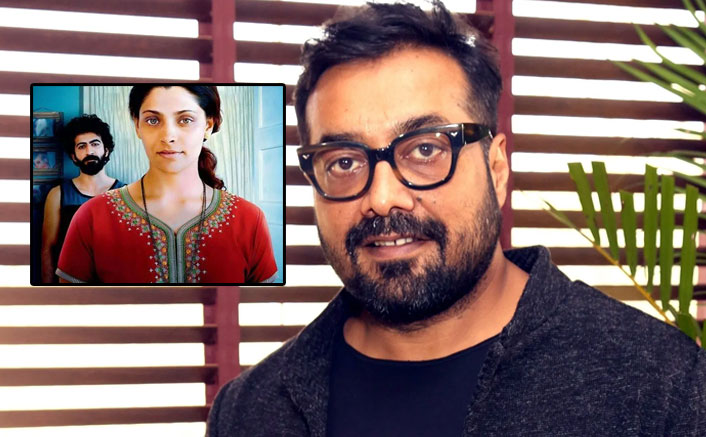 Gaming over the ages – Five similarities between Rummy and Kite Flying