Filmmakers Karan Johar and Zoya Akhtar have put together- I for India, a concert, in order to pay an ode to the frontline workers and raise funds for Give India Foundation and support those who are displaced by the novel Coronavirus.

As per reports, Bollywood actors to the likes of Shah Rukh Khan, Hrithik Roshan, Aamir Khan, Akshay Kumar, Ranveer Singh, Alia Bhatt, Priyanka Chopra, and Anushka Sharma, among others will come together to perform and help Karan and Zoya raise funds and pay tribute to the frontline workers. Karan and Zoya, have been coordinating with the actors for weeks now and have got almost everyone under the project.  Since all of us are home and in quarantine, actors will be recording their performances from their respective homes and sending across their acts to Zoya and Karan, who in turn, will put together everything for the fundraiser. The fundraiser concert will be close to two hours, and the variety show will feature singing, dancing, speeches, and other stand up acts. While Hrithik will sing Kishore Kumar’s Yaarana song, he will also play during his performance as he has been taking piano lessons amid the lockdown and Alia Bhatt will be singing some of her popular songs. Not just this, Karan and Zoya have managed to bring Virat Kohli, Sachin Tendulkar and other big names who will give interact with their fans during the concert. Talking about the concert, it will be aired on Facebook to raise funds across the globe through the Facebook Donate button. Besides, Will Smith, and Jonas Brothers, Bryan Adams, too, have been roped in and they will be putting up a special act.

This is the perfect time to do this as this will not only raise funds but also engage the people who have been locked inside their houses as they can now look up to something exciting while doing their bid to help in the cause. What do you think about this? Let us know in the comments below. 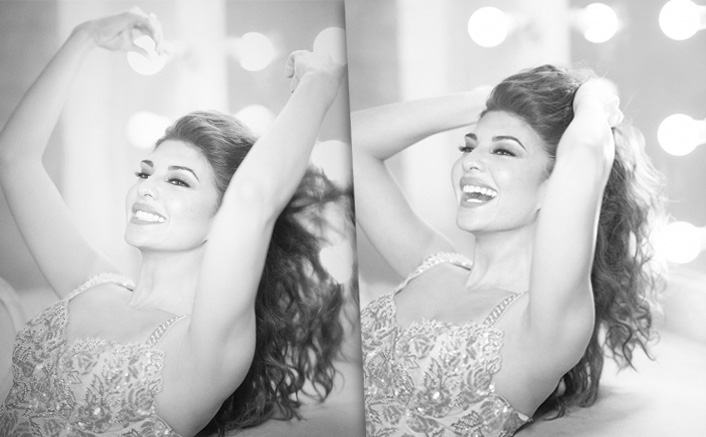 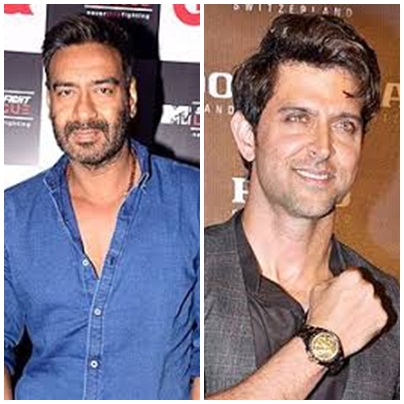 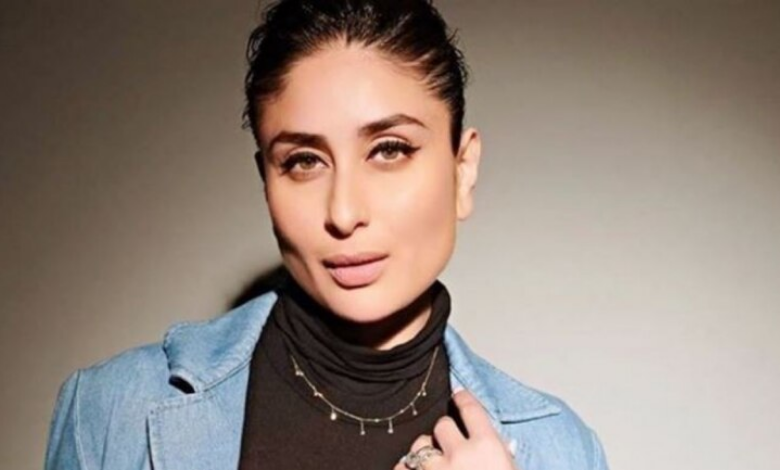 Kareena Kapoor Khan talks about her debut on Instagram 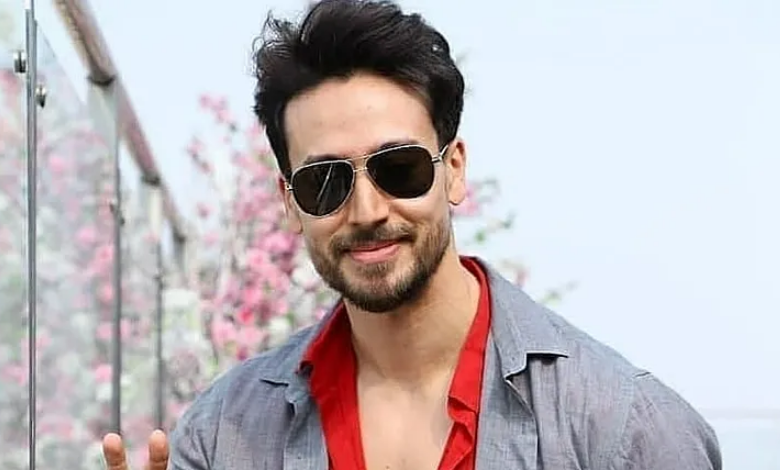 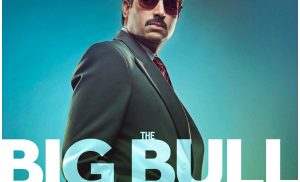 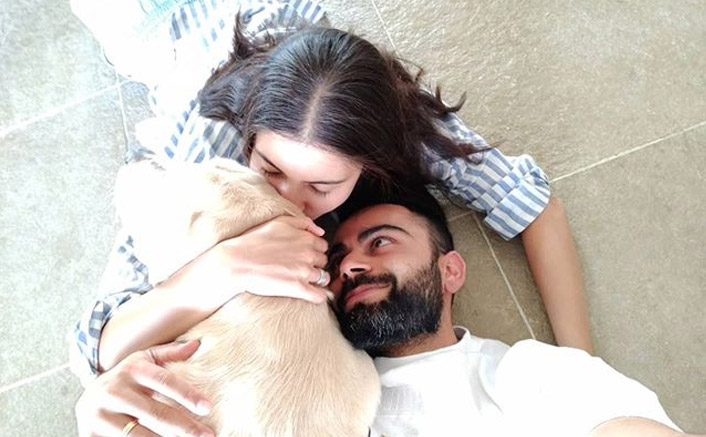 Virat Kohli and Anushka spending their valuable time with each other 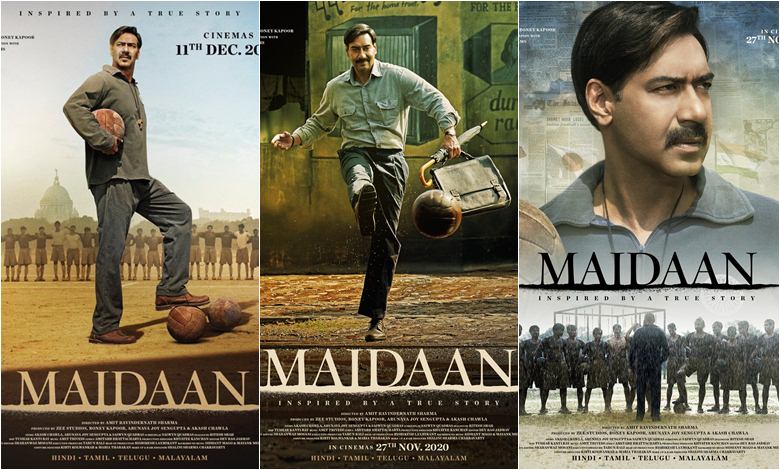 Maidaan to be sandwiched between Brahmastra and Laal Singh Chaddha; will Ajay Devgn dare it? 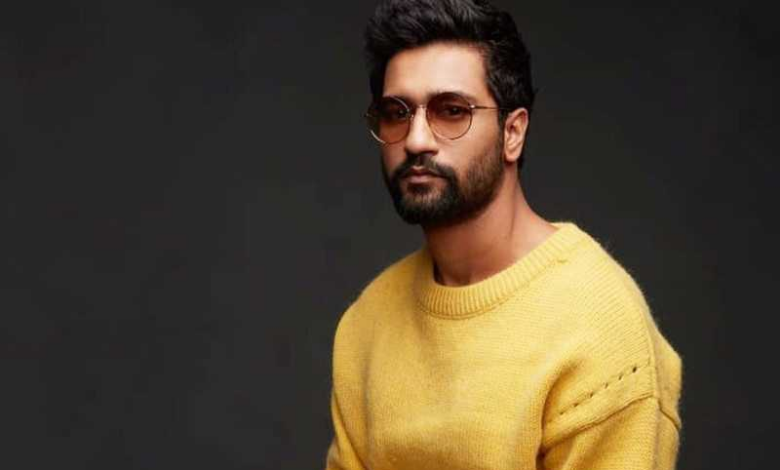 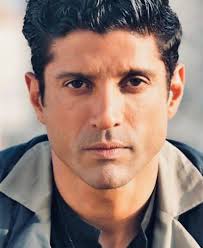 This reason drives Farhan Akhtar to choose the right script. Read on! 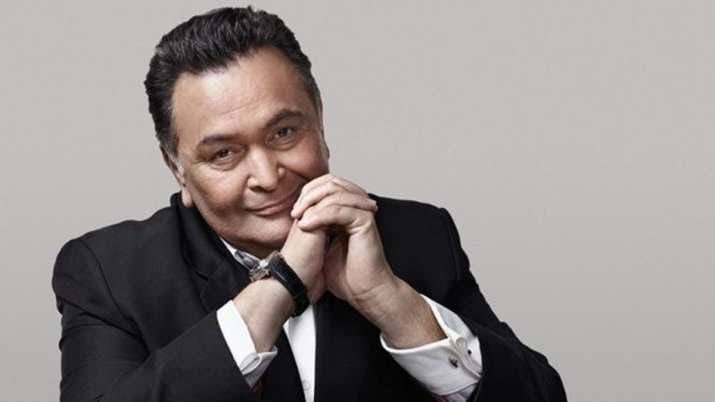 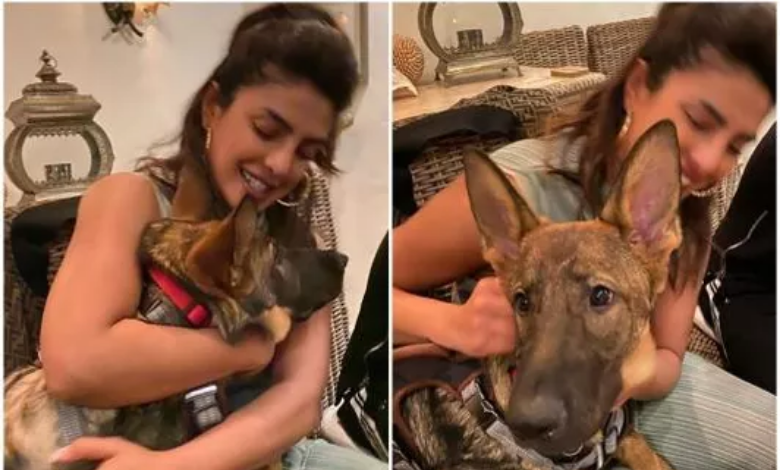 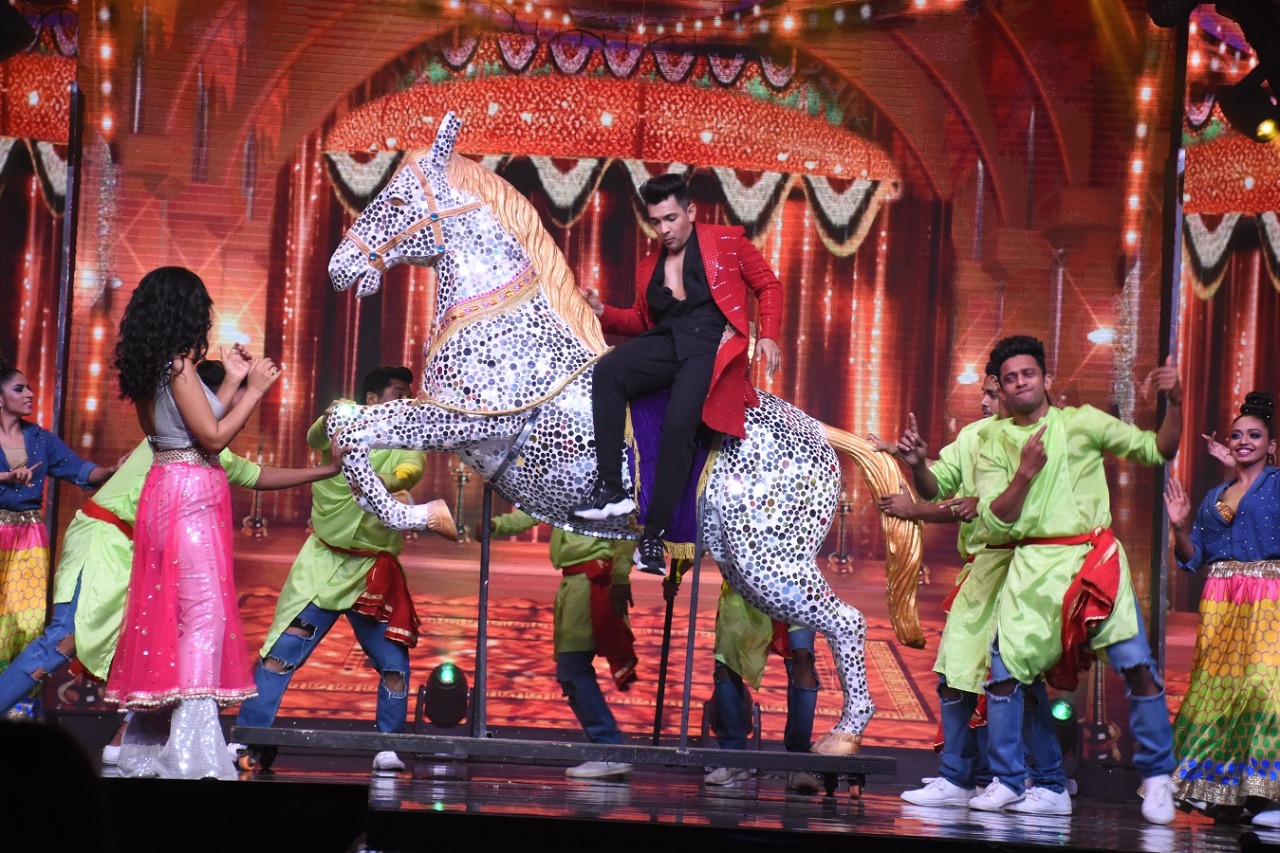 February 22, 2020
0
Rishi Kapoor’s family says he kept medical staff at the hospital entertained to the last
Mira Rajput pens a note for all the kids and parents amid the lockdown