If you have lost track of recent days, then here you have the remainder of the weekend. Here you can get the list of weekend shows and movies on Amazon Prime, Disney+Hotstar, Netflix, etc. Amazon has a big release like Four More shots, Telugu movie, World Famous lover, and much more. They have digital premier where 31st season is running, so save your endless scrolling they are providing the best content here.

1.     Four more shots, please! Season 2- Amazon Prime video: In this film made with four women stories. One woman came back from the adventure, Damini’s dream to become a writer, Anjana is fighting case against her ex-husband, Siddhi is exploring her sexuality and Umang fairytale come true.

2.     Detective Pikachu – Amazon Prime – We all aware of Pokemon. This story is made with a boy name Tim, who is behind his father’s demise.

3.     Guava island –Amazon Prime: This is the big film, which consists of the brilliant David Glover called Gambino and another girl Rihanna. They both together have an extremely popular track.

4.     World Famous Love – Netflix: Vijay Deverakond’s film has already captured the audience’s heart. This film consists of three different relationships though this film did not do well in the box office.

5.     3 Deewarein- Netflix: This is like an India’s Shawshank Redemption. This is one type of documentary film.

6.     The Innocent files – Netflix: This is the story of criminals who spend a long time inside the bar.

7.     The Simpsons – Disney +Hotstar: This is an adult animation series which is extremely successful 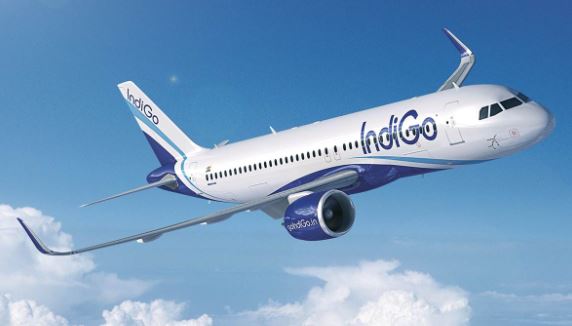 IndiGo has discontinued its board meal service 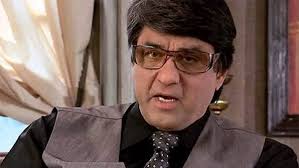 Mukesh wants to teach our literature to TikTok generation 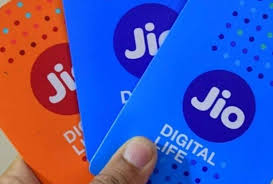 Reliance Jio has announced to extend the prepaid plan validity 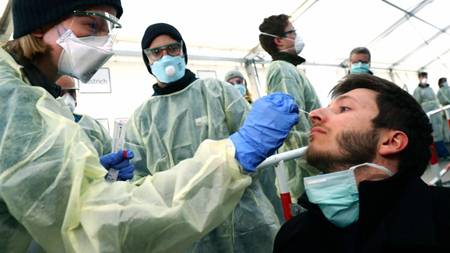 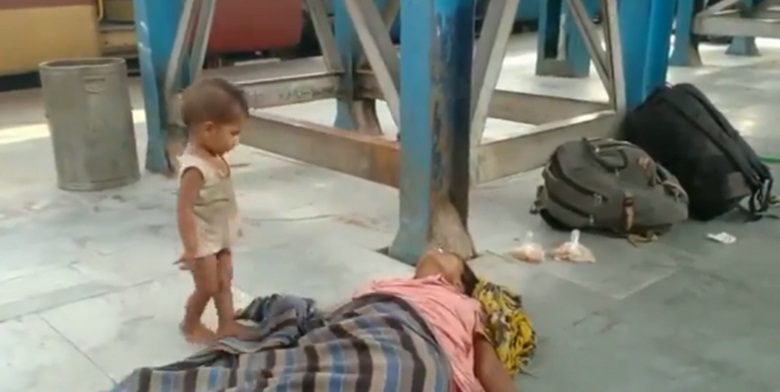 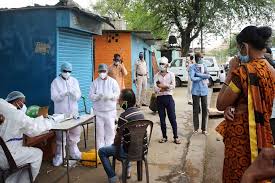 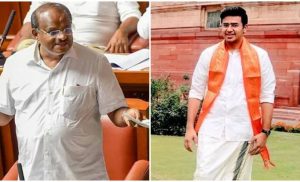 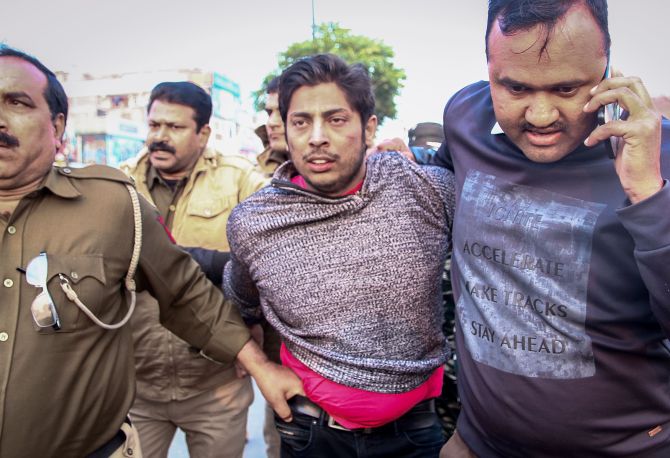 According to the Police, the Shaheen Bagh Shooter is a member of the AAP Party 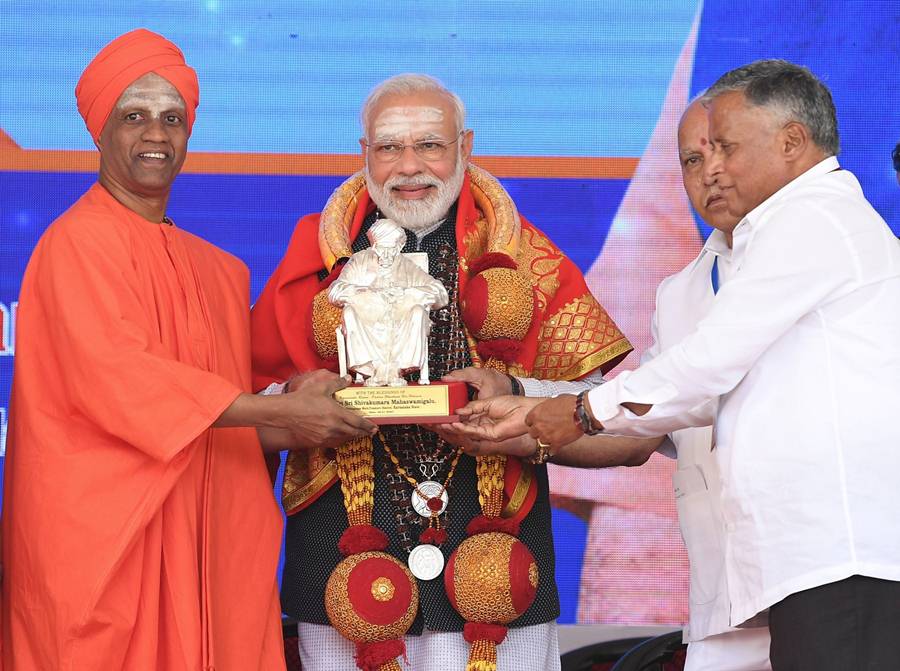 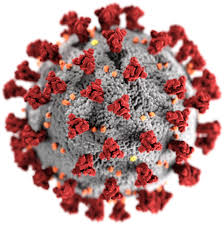 COVID-19: E-pharmacies on a hiring spree as orders grow rapidly