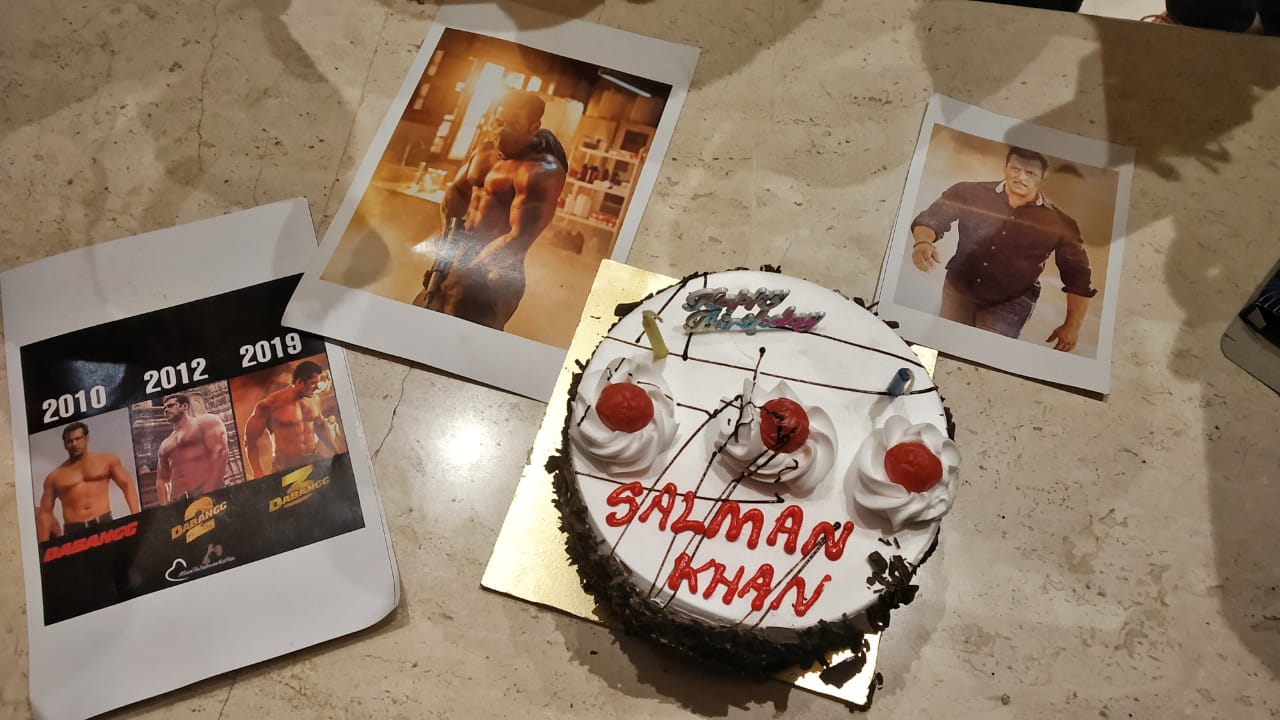 Superstar Salman Khan’s birthday is no less than a celebratory occasion for the fans all across and to mark the day, the fans can’t keep calm about their icon’s birthday as they celebrated by cutting cakes and dancing across the various cities of the nation. 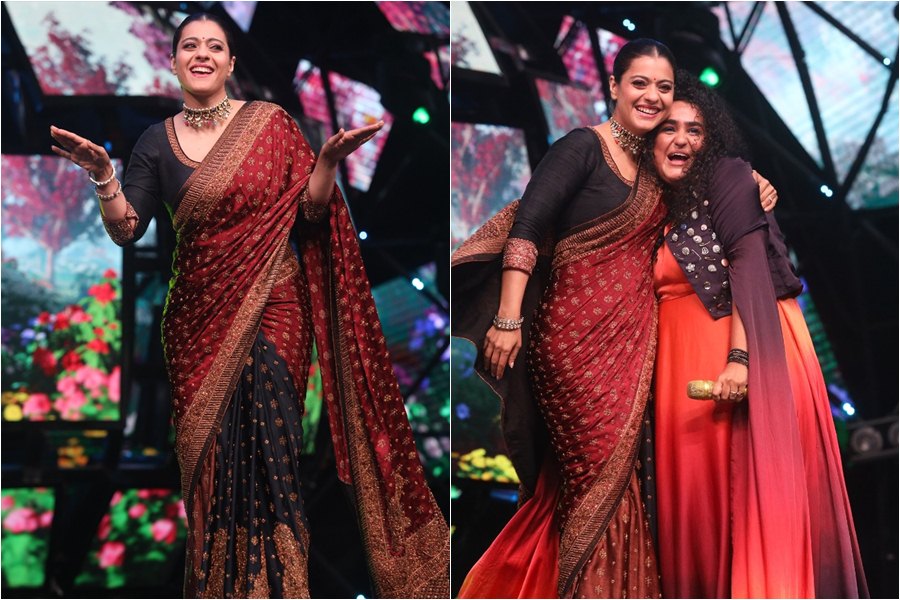 Ajay Devgn’s wife Kajol, who appeared Indian Idol 11 to promote Tanaji, was spellbound over Jannabi Das’ voice. She danced to the tunes of the song Awara Bhanwre 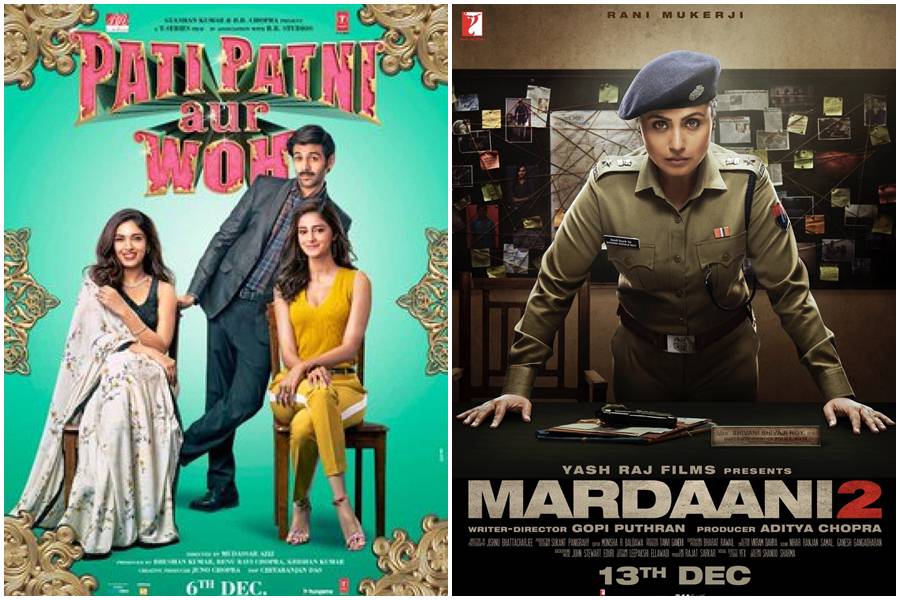 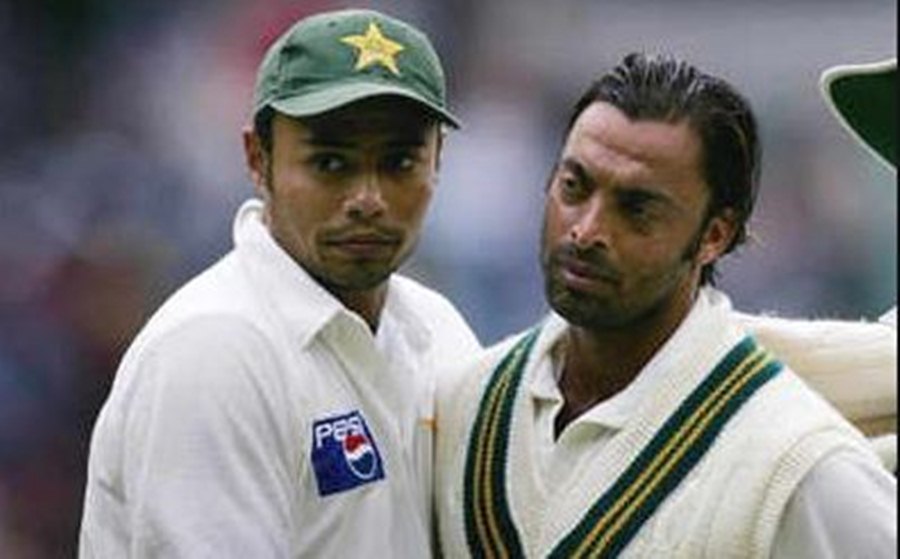 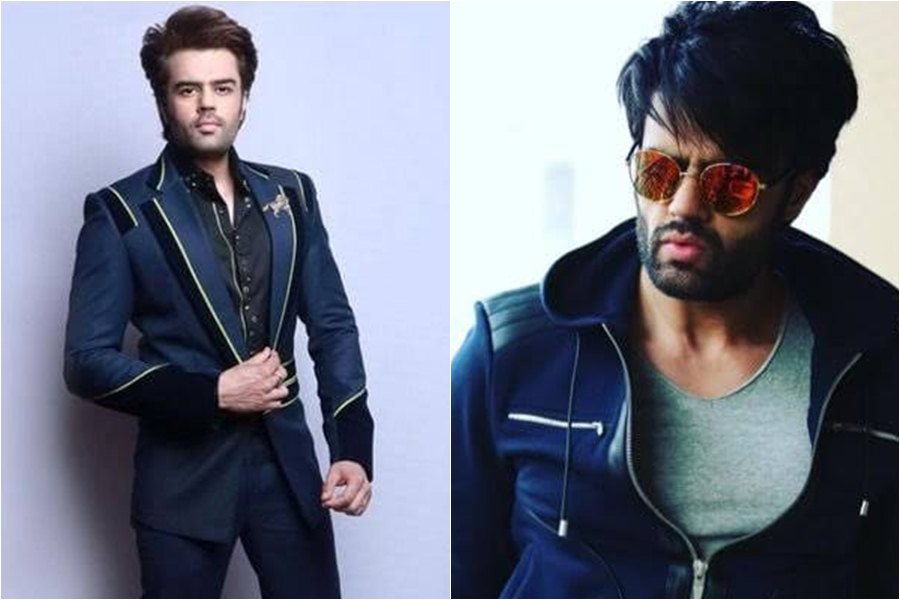 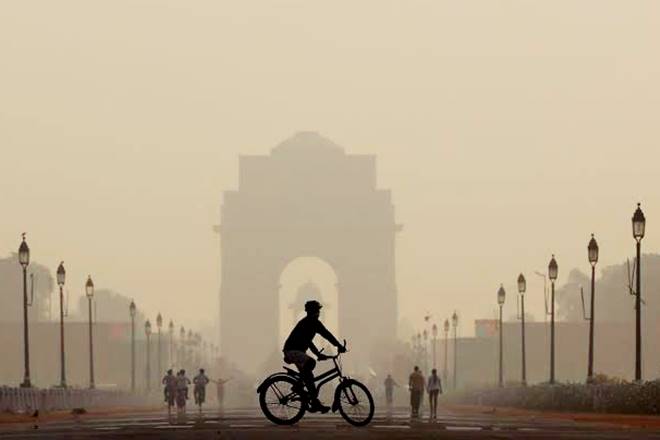