Shocked Taapsee Pannu takes to Twitter to enquire about the electric bill of Rs. 36,000 for her vacant house

Bollywood actress Taapsee Pannu took to social media to reveal that she is in shock after witnessing her electricity bill. In the post, she showed a picture of a total bill of Rs 36000 and complained that her house is vacant for two months and even after that, she has received this huge amount as the bill for June month. She also stated that it is 10 times the usual amount!!!

Taapsee took to her Twitter and posted the pic of the current bill and also complained to Adani Electricity company for charging such a huge amount as the current bill. In the post, Taapsee attached the electricity bills and showed off the due amount of Rs 36000 being added to the bill. She tweeted, “3 months of lockdown and I wonder what appliance(s) I have newly used or bought in the apartment only last month to have such an insane rise in my electricity bill. @Adani_Elec_Mum what kind of POWER r u charging us for,” she wrote in a tweet and shared pictures of her electric bills for June (Rs 36,000), May (Rs 3850) and April (Rs 4390).”

Taapsee also attached the electricity bill of another house in her apartment where no one stays and a person visits once in a week to clean the house. The electricity bill for that house was Rs 8640. Taapsee wrote, “And this one is for an apartment where no one stays n it’s only visited once in a week for cleaning purpose, @Adani_Elec_Mum I am now worried if someone is actually using the apartment without our knowledge and you have helped us uncover the reality,”. Trying to solve the issue, Adani group replied Taapsee and sent her a link. But Taapsee complained that, the link is not opening and said “So a quick response issue but permission not issued ! Matlab is this some kind of besti link?” 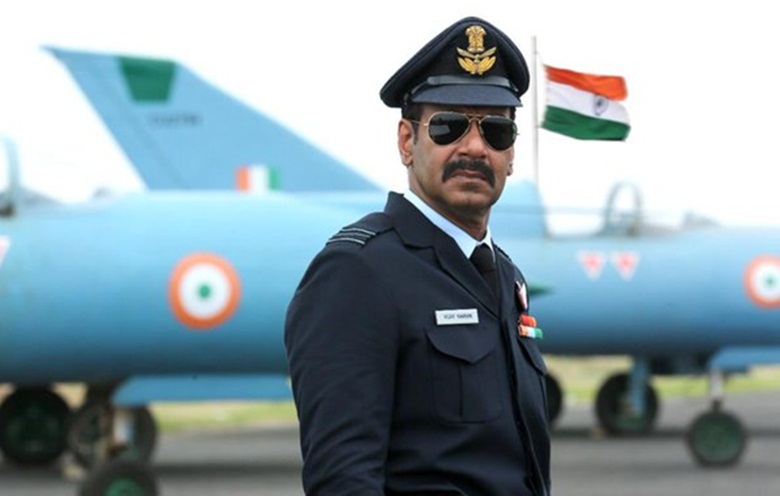 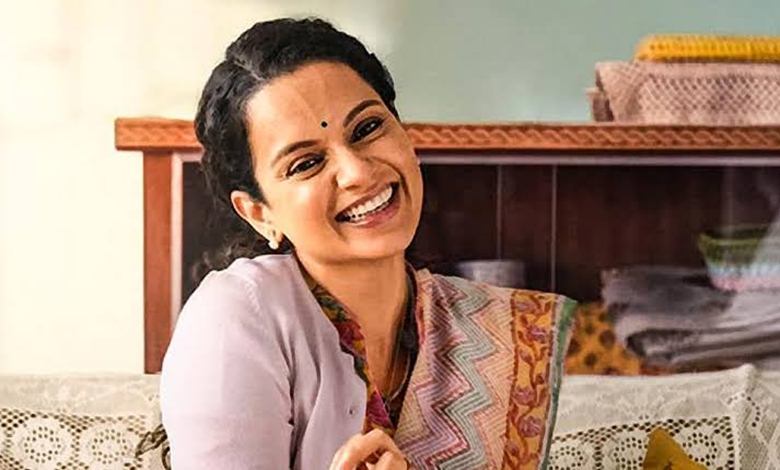 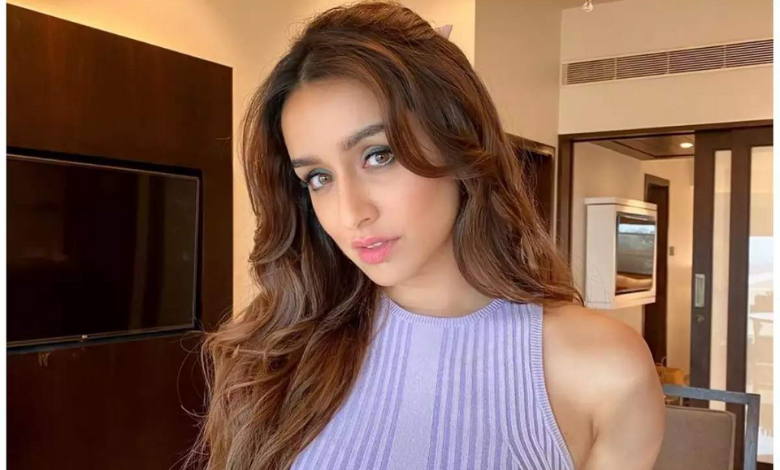 Shraddha Kapoor has a witty twist on coronavirus outbreak and it is super relatable! 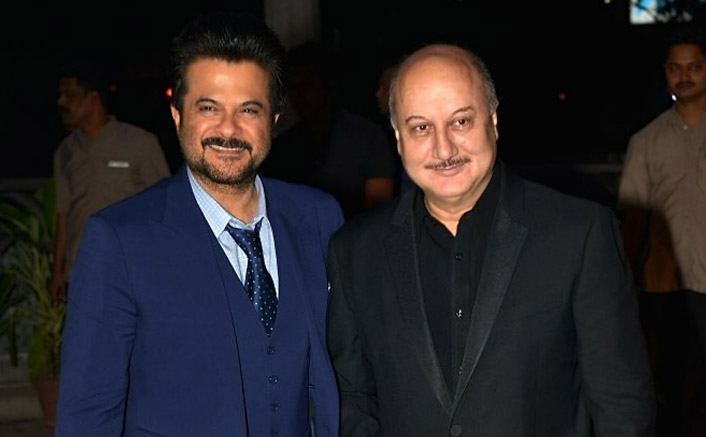 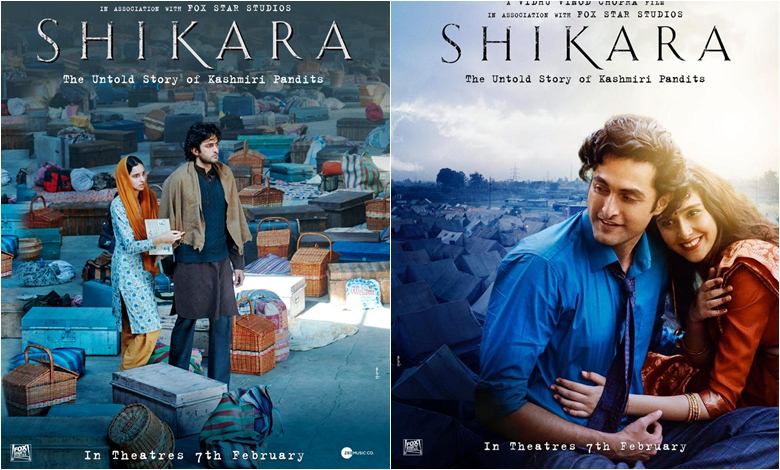 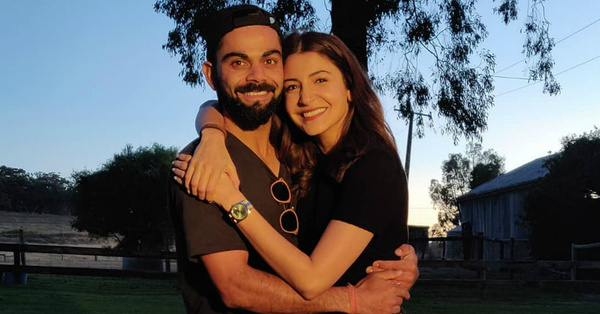 The Beloved Virushka Spend a Romantic Evening in their Balcony 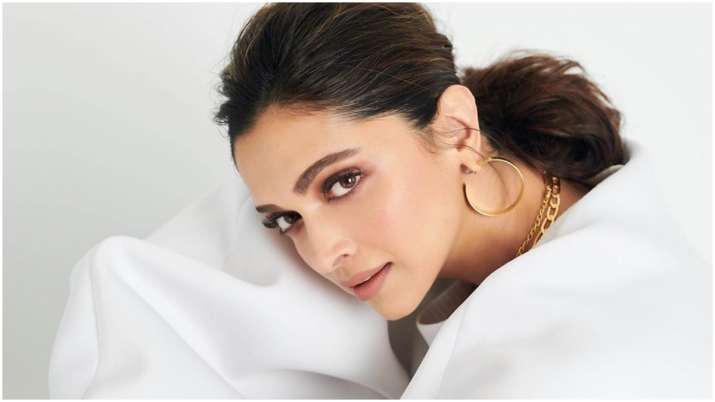 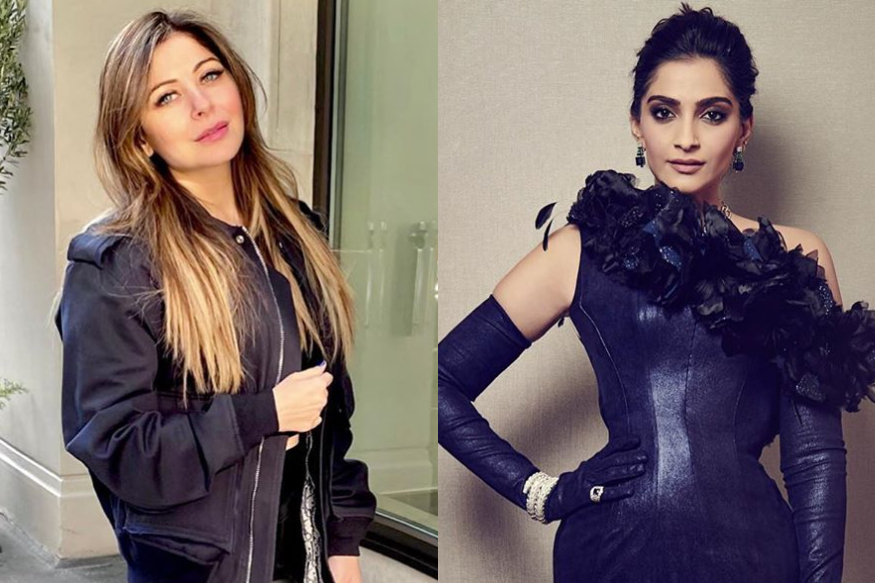 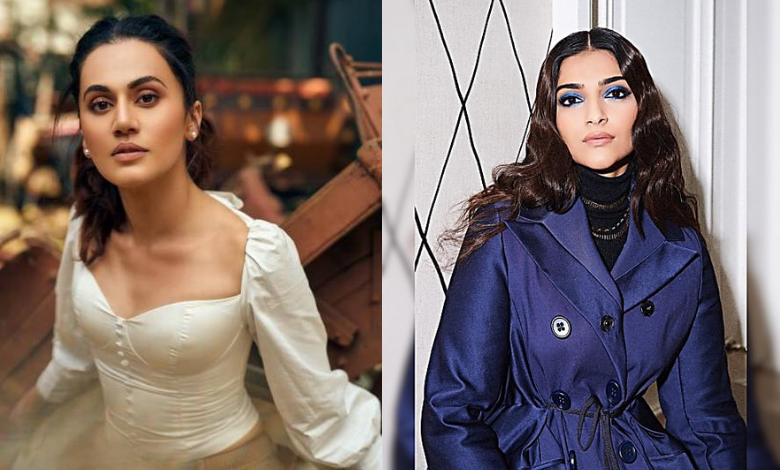 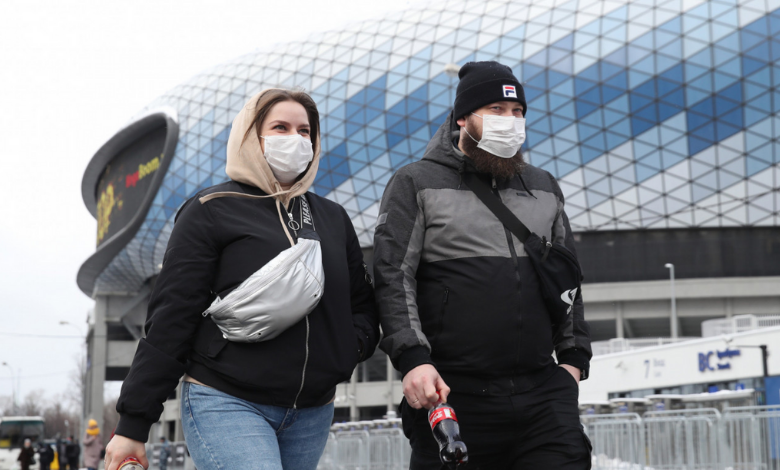 Eros International files for ‘Corona Pyaar Hai’ as their film

March 16, 2020
0
King SRK completes 28 years in the Bollywood industry and reflects on it!
Varun Dhawan gives a witty reply to Dino Morea as he goes shirtless & flaunts his toned body