During the lockdown, Bollywood had gone into a total standstill and till last month all movie productions were shut for everyone’s safety. Due to the corona virus, all the movie releases have been pushed to the OTT platforms and looks like that’s how it is going to be from now on. Speaking of OTT platforms news is that Bollywood actress Shraddha Kapoor is crossing over and joining the web series bandwagon!

Shraddha was last seen in Baaghi 3 which released earlier this year and her next film Luv Ranjan directorial opposite Ranbir Kapoor also pushed schedules due to Covid19. Now according to a source it’s believed that Shraddha has agreed for two films. The source said, “During the lockdown, Shraddha has heard several narrations and has also verbally agreed for two films. One of them is a quirky romcom with a popular male actor. The team will announce the films when the time is right as the modalities are being worked out right now. But as of now, she is extremely kicked to flag off her first ever digital project. Yes, among the many projects she has green lit, one is a big woman oriented drama, that’s being mounted on a huge scale for an OTT platform. It is a show that will completely rest on her shoulders as she’s the leading face for it.”

This is not the first time Bollywood stars have ventured into the web series. From Saif Ali Khan and Radhika Aapte in Sacred Games, Sonakshi’s upcoming action packed web series Fallen next year, Katrina Kaif’s big superheroine franchise everyone seems to be opting for the digital releases and what’s better than a web series? As far as we can see, we are super excited to see Shraddha try her hands on webseries! What are your thoughts on Shradhha’s upcoming series? Let us know in the comments below. 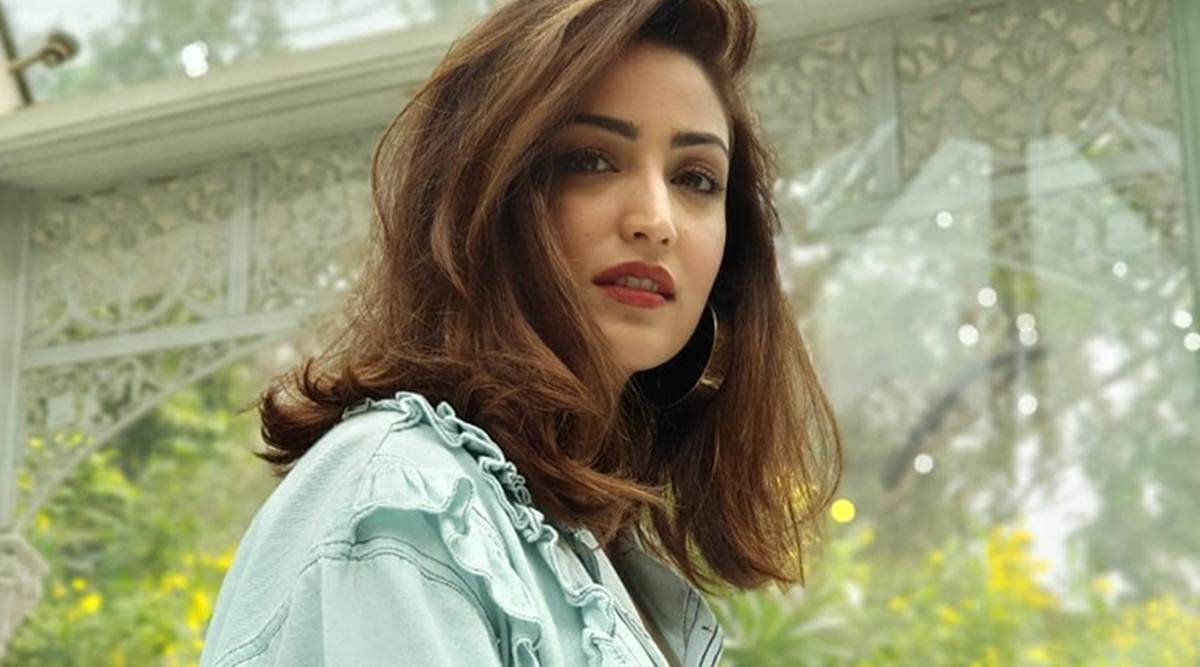 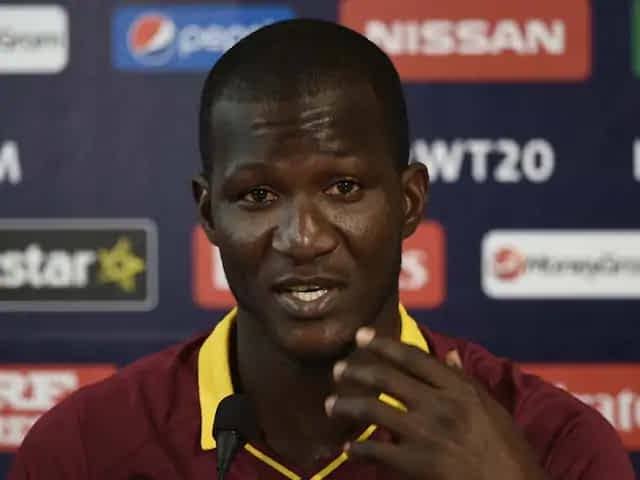 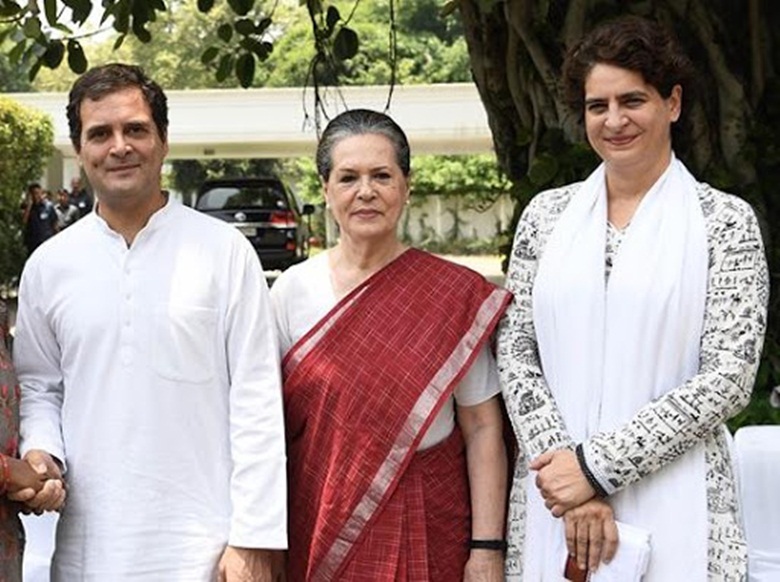 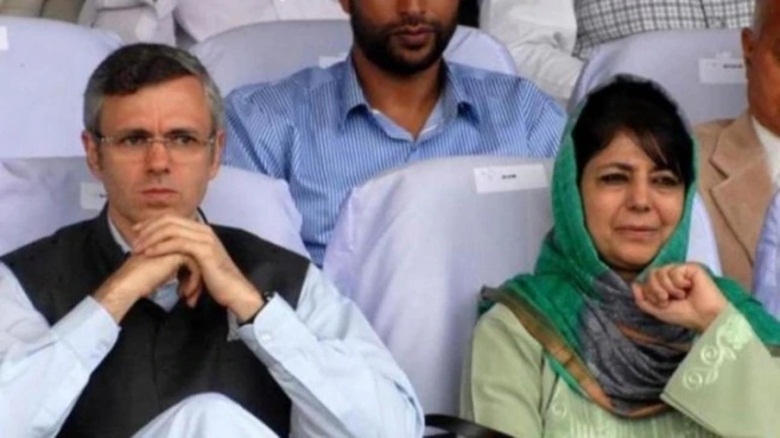 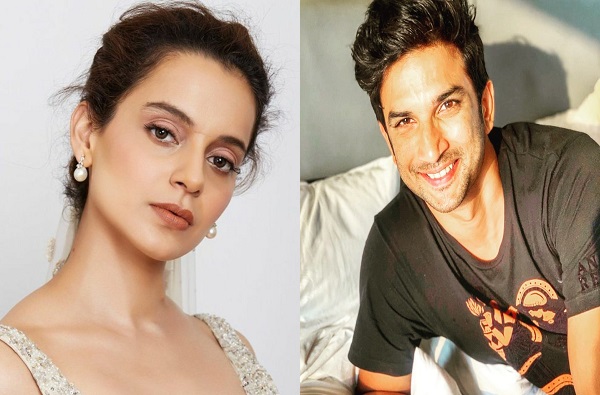 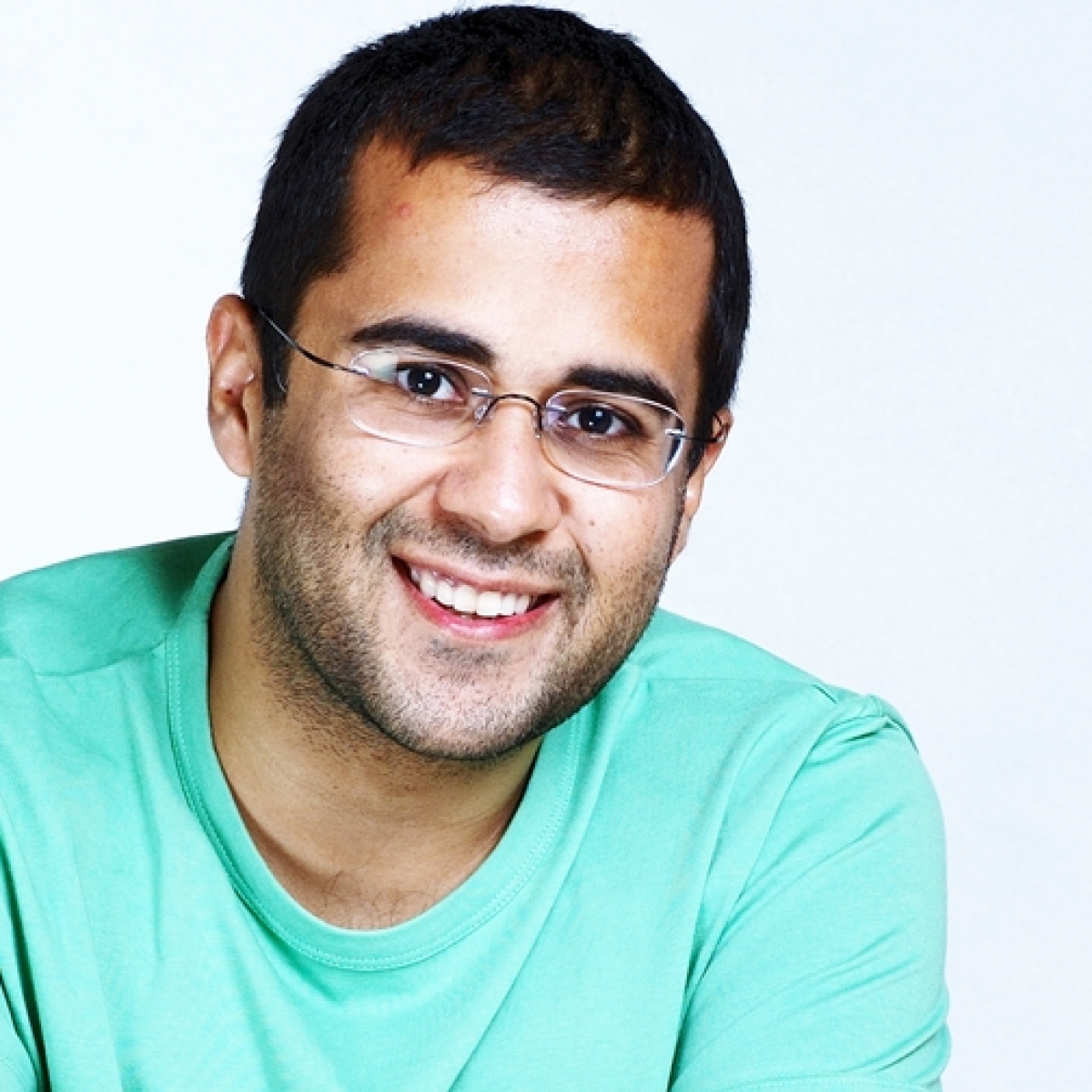 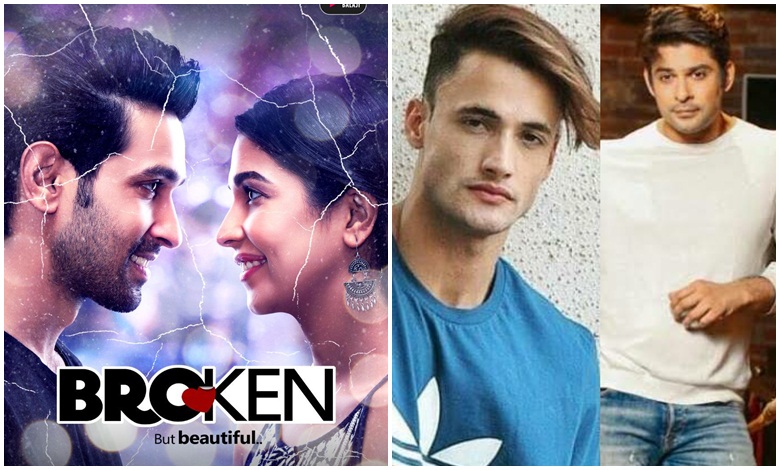 Bigg Boss 13 winner vs runner up: Sidharth Shukla vying hands with Asim Riaz for lead role in Broken But Beautiful 3? 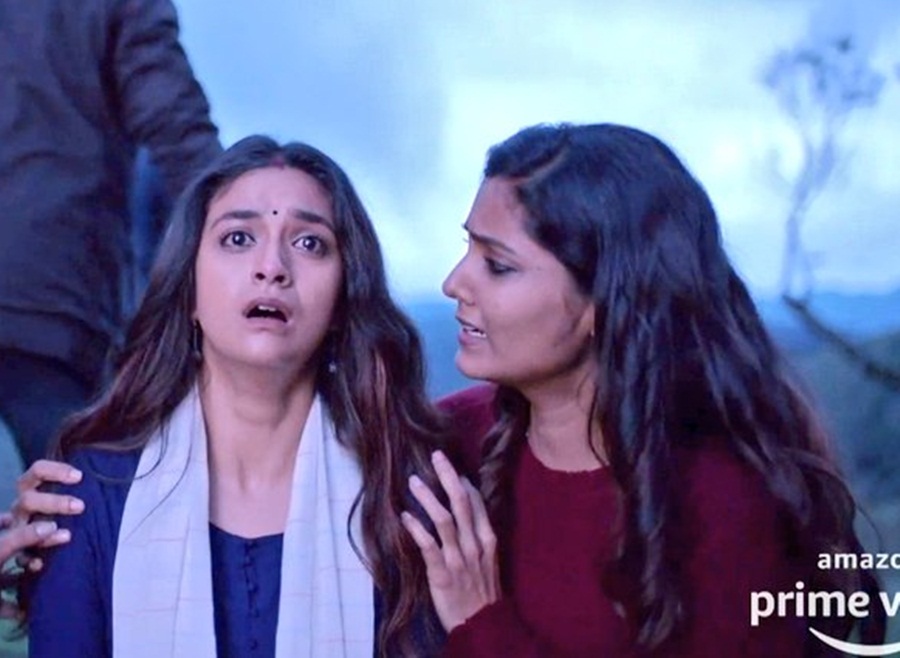 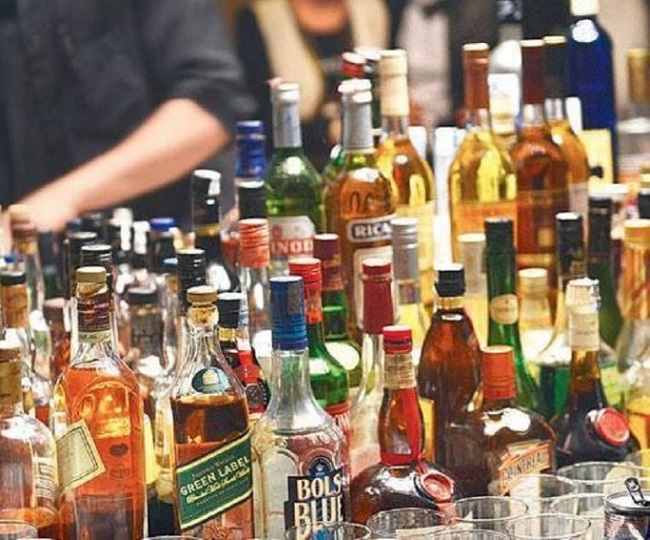 Lockdown 3.0: TASMAC liquor shops to open in Tamil Nadu from May 7 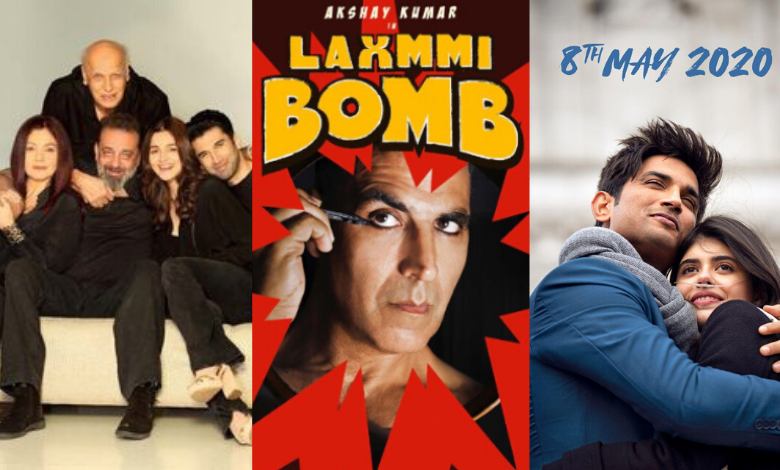 June 17, 2020
0
Amitabh Bachchan shared his views on relationships & how hidden intentions weigh the bond down