Sharing a screengrab of the same message on her phone, Pooja wrote that the message being referred to as ‘most explosive revelation’ by a news channel “is a message that my father also sent me & countless other people on his phone list on the same day(June 9) & subsequently posted on Twitter as well (26-6-2020) get your facts right.” Soni, sharing a screengrab of her own chat window, wrote, “Yes true. Here is mine. We get them everyday. When will news channels actually give us real news and not fabricated spin-offs. Most seem to have turned into uglier more salacious versions of Stardust and Cine Blitz.”

A known newspaper had shared the messages, which span from June 8, the day Rhea left boyfriend Sushant Singh Rajput’s house, to June 15, the day after Sushant died. The leak also revealed that Rhea and Mahesh had been in touch on June 14, the day of Sushant’s death. On June 10, Mahesh sent Rhea a forwarded image and wrote, “Sometimes to really see things the way that they truly are, you have to take a step back, and another step, and then a few more.” Rhea replied, “So true. still just about getting my vision back. Goodmorning.” On June 12, Mahesh sent another message: “Loneliness plays a key in nurturing the seed of personal creativity and birthing one’s true self.” On June 14, the morning of Sushant’s death, Rhea sent Mahesh a message at 9:35 am, “Goodmorning sir. I demand my dose of energy via the morning quotes you send on WhatsApp. That’s it love you.” Mahesh replied back, “Feelings come and go like clouds in a windy sky. Conscious breathing is my anchor,” followed by “Love you child.” Rhea replied, “Love you sir, my angel.” 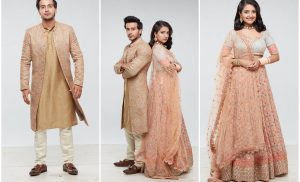 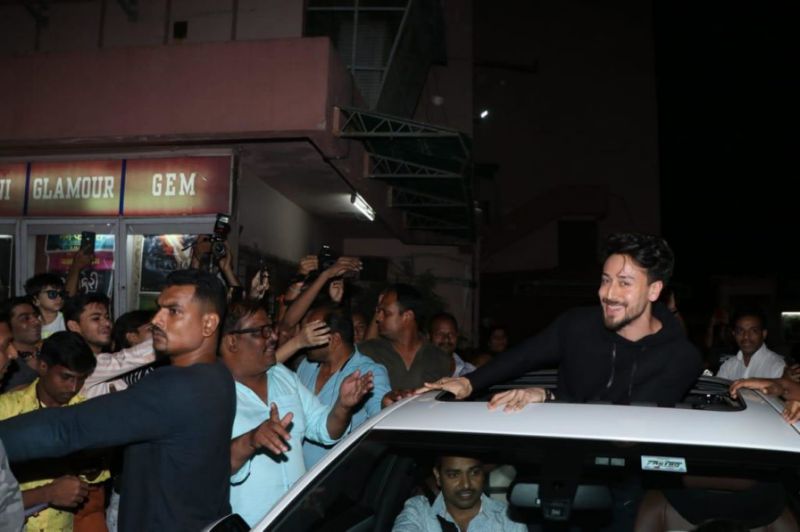 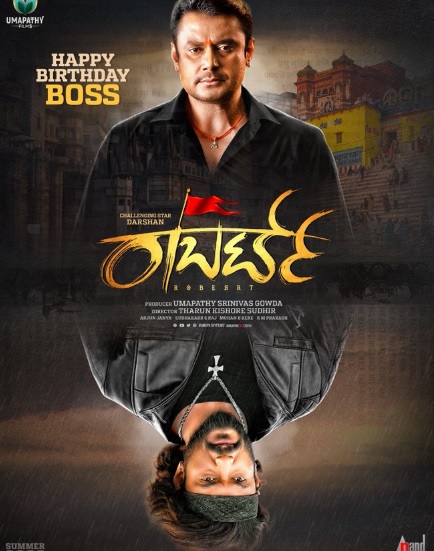 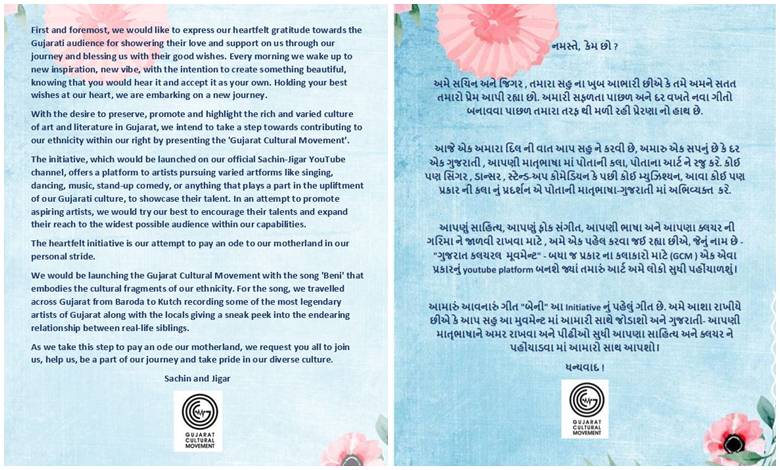 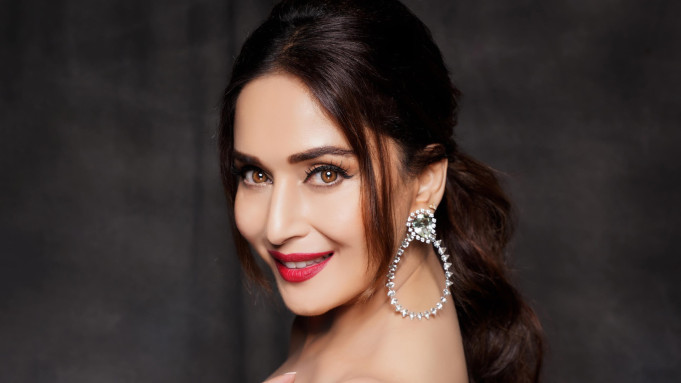 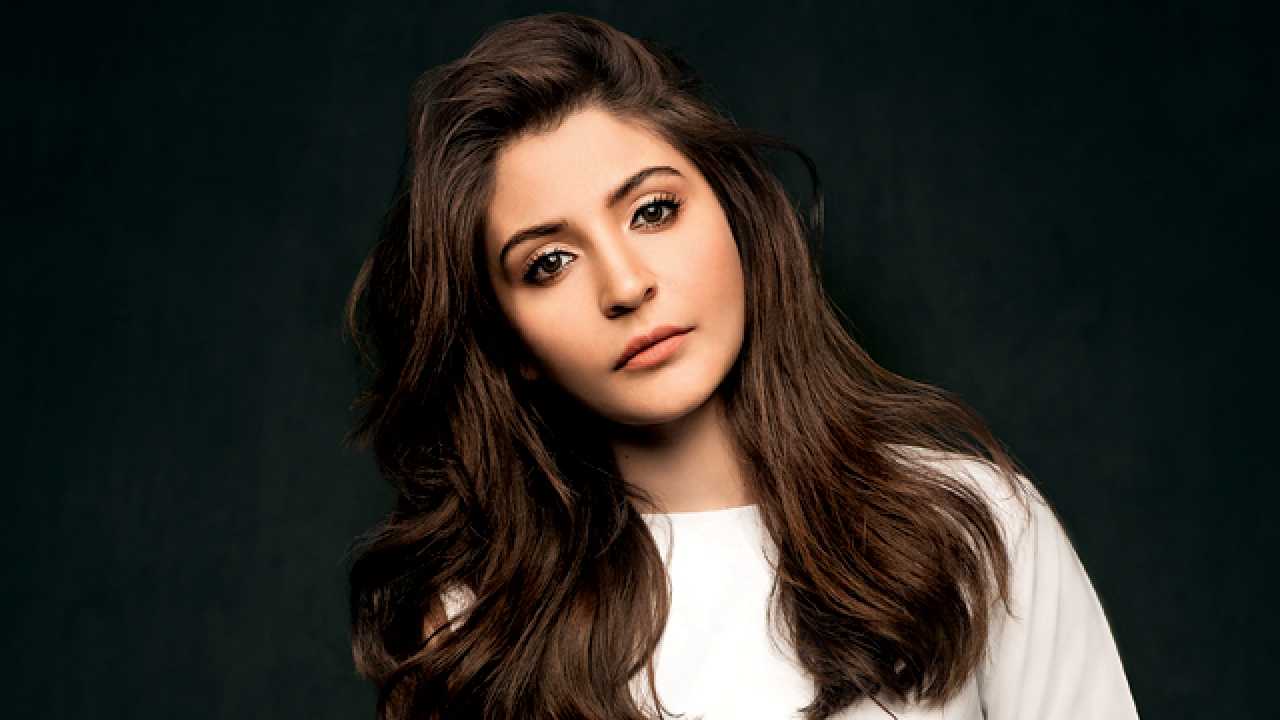 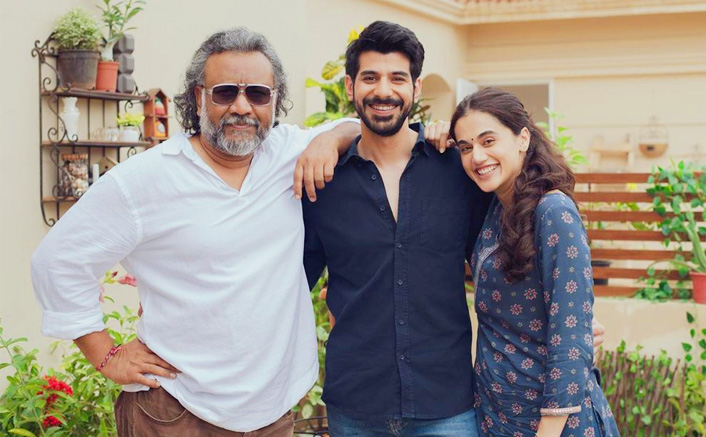 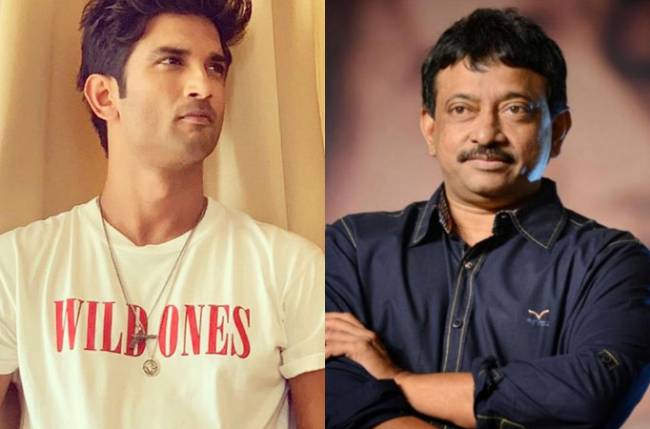 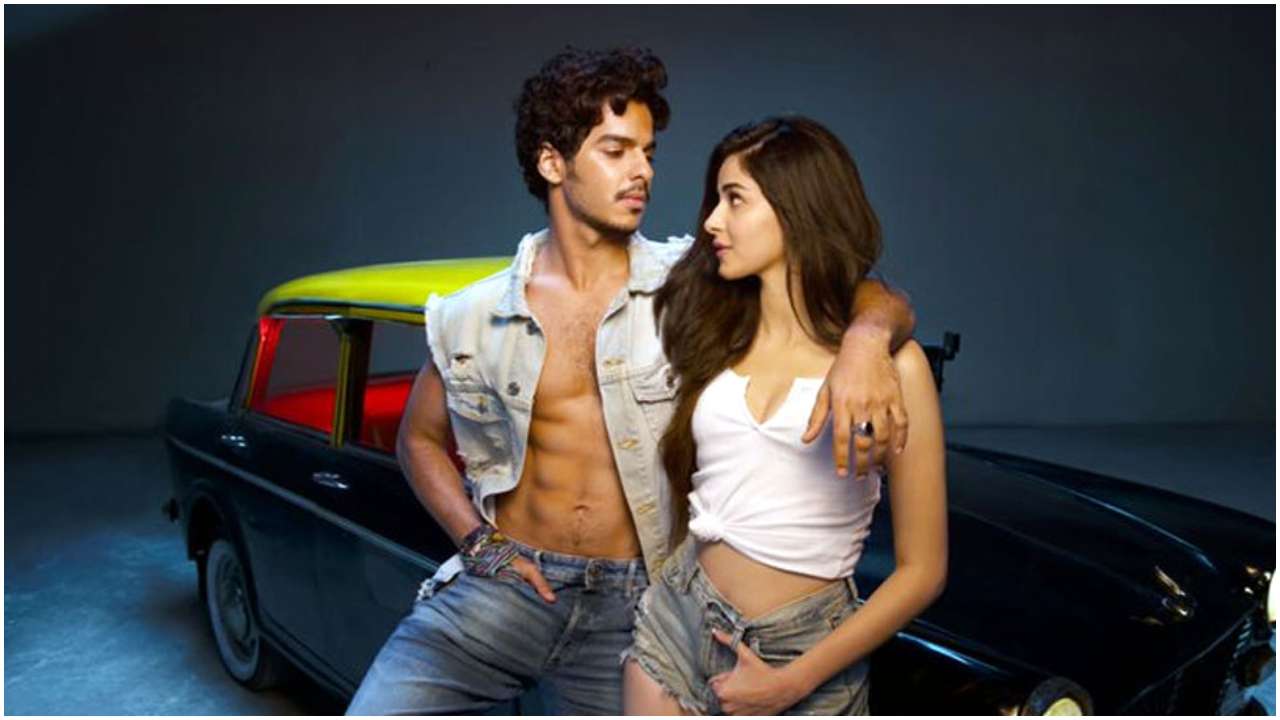 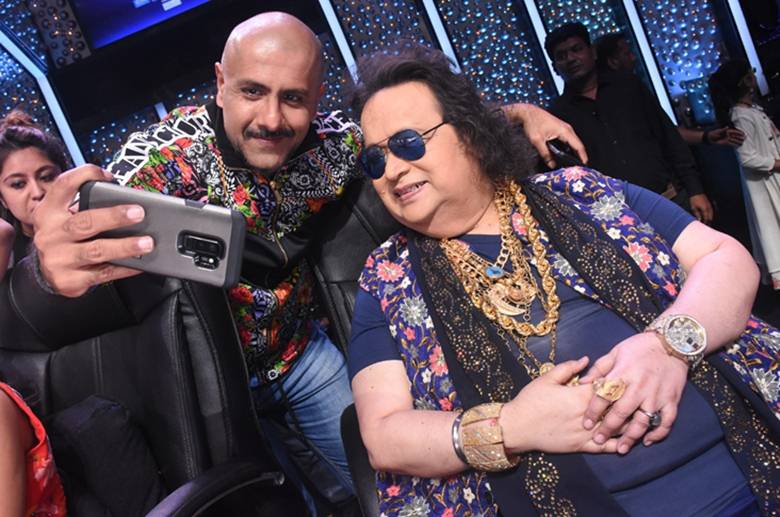 January 18, 2020
0
Pooja Bhatt gets death threats and makes Instagram account private :don’t have the time in hating the haters
Swara Bhasker on entertainment industry : has become a lot more answerable to the audience than it ever was before