Swara Bhasker on entertainment industry : has become a lot more answerable to the audience than it ever was before

Bollywood actress Swara Bhasker has completed a decade of being a part of showbiz. Swara is known for speaking her mind and has never shied away from taking a stand on things she believes in no matter how hard it gets. Now in the last decade one thing she has realised is that as a celebrity, if you say something, or even if you don’t, you would get trolled. “Damned if you do, damned if you don’t,” she tells us.

She summed up her journey so far as an amazing one and said, “August 2010 was when my first film, Madholal Keep Walking, released. It has been a great and wholesome one. Hard, obviously, has had it’s high and very low points, dark and exhilarating phases. In this decade, I’ve pretty much seen a lifetime of showbiz. Everything that happens to people in a lifetime has happened to me — controversies, success, failure, hardships, struggle and rewards. In some ways, I feel blessed, and also very wise!” On the current raging topics of nepotism, groupism, and the entire controversy surrounding actor Sushant Singh Rajput’s death, Bhasker has only this to say: “Honestly, there’s nothing new to add to this, I’ve already said what I had to. But in the context of my journey, I’d say people like me who’ve been outsiders, and not just actors, but also writers and directors, are a testimony to the fact that of course it’s hard, but it doesn’t mean it’s not possible.”

Swara is now set to headline a web show Flesh. In her experience so far, she finds many changes in Bollywood, “The industry has become a lot more answerable to the audience than it ever was before. It’s not so insular anymore. A lot of credit goes to social media and the conversations it has generated. I also feel that the industry has become far more politicised than it was. These are the two things. Thanks to OTT platforms, too, we’ve really been able to expand. I don’t know if 10 years ago my web show could have been told as a film,”. 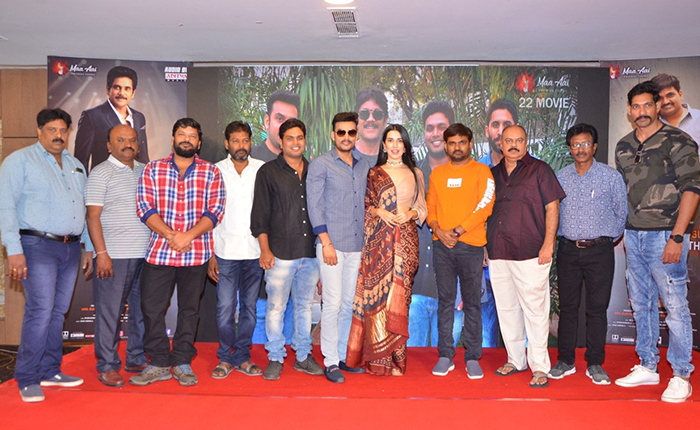 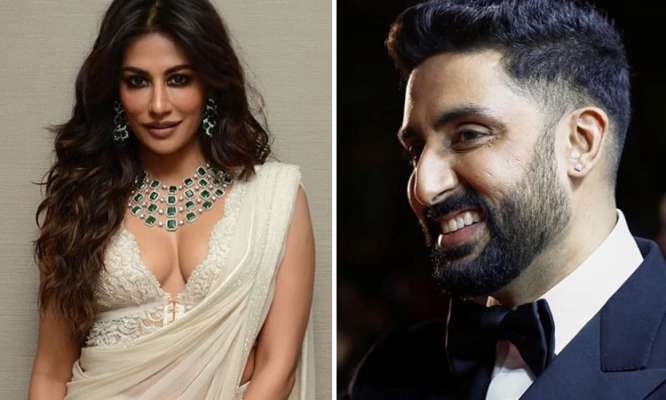 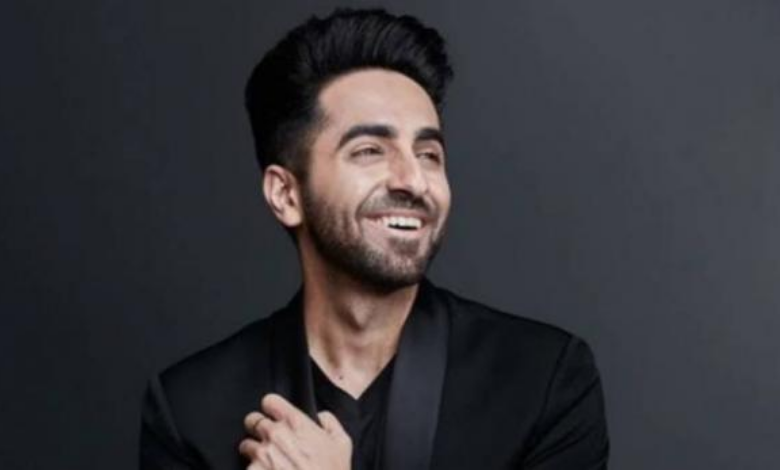 Ayushmann Khurrana to play opposite Alaya F next in this film 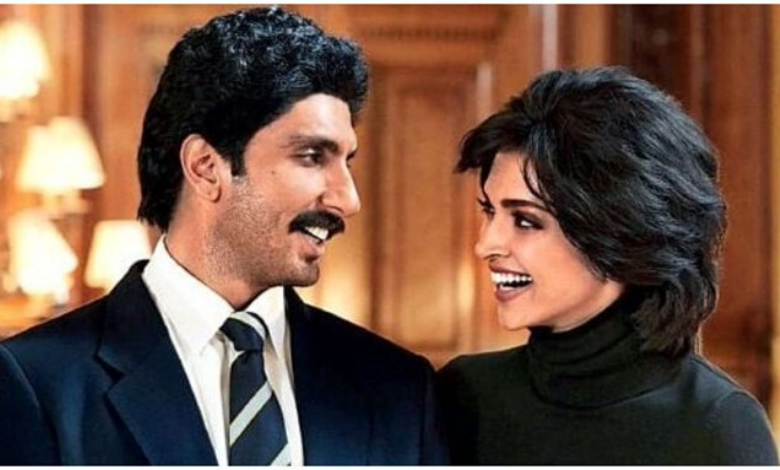 Deepika Padukone’s first look as Romi Dev in ‘83 out! 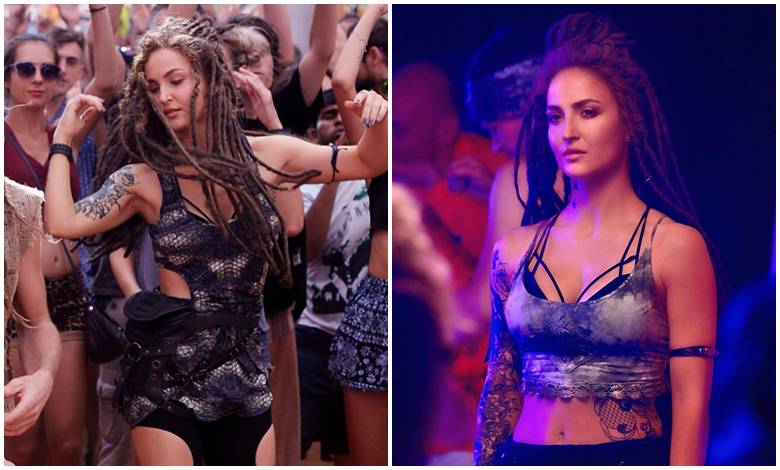 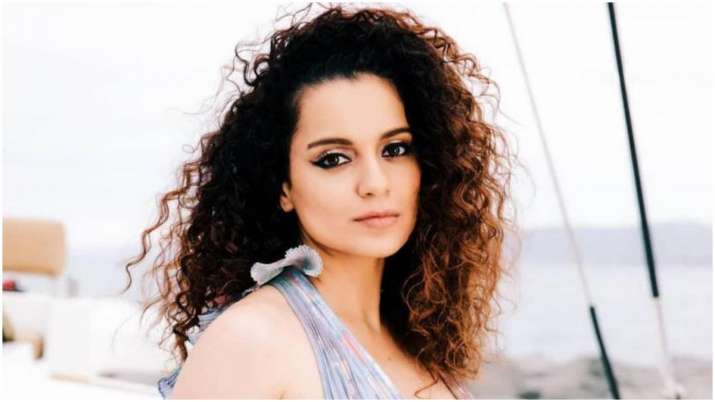 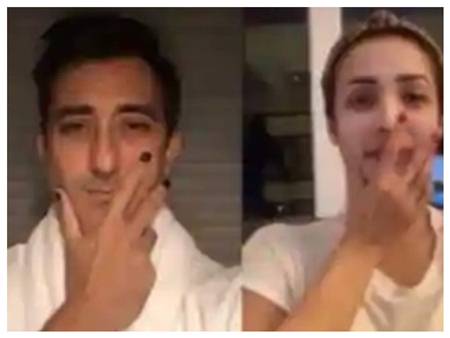 Rahul Khanna says Malaika is stealing manicure pose from him 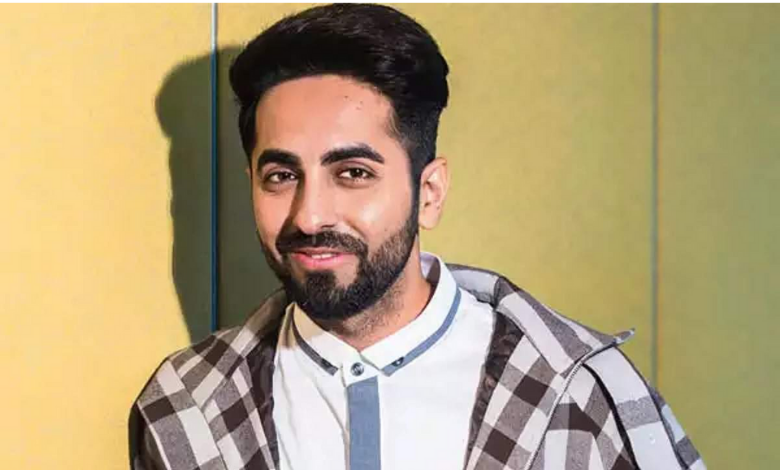 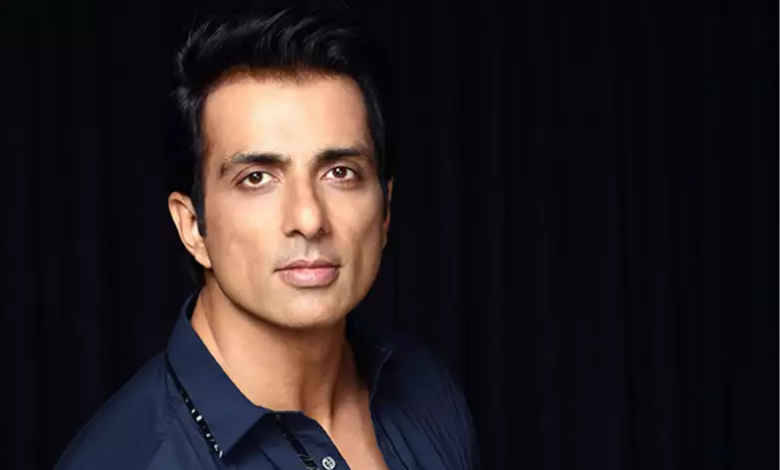 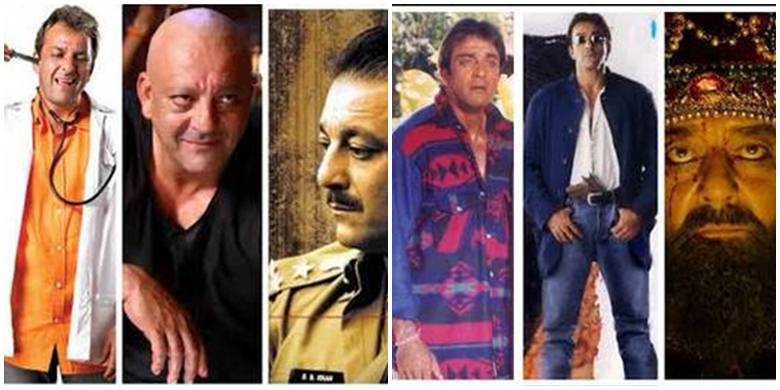 These top 6 films prove Sanjay Dutt can easily ace the roles of a lover, rebel and devil 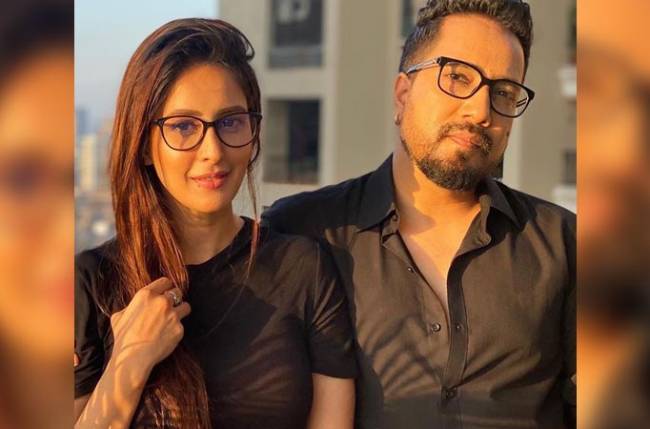 Mika and Chahatt Khanna not using each other for publicity 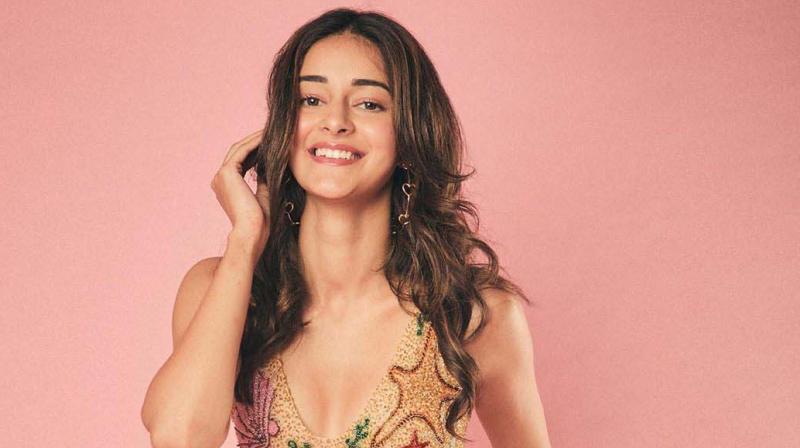