Tapsee Pannu has had quite a few roles in the last year that’s shown her acting skills and many have also praised her for her choices. She’ll next be seen in “Haseen Dilruba”, directed by “Hasee Toh Phasee”, helmer Vinil Mathew, will be released on Netflix. In a recent interview Taapsee Pannu has revealed that she was not the first choice of the upcoming mystery thriller “Haseen Dillruba”. The actress claims the film came to her after all options were exhausted.

On it Tapsee opened up and said ‘Haseen Dillruba’ was a film I had a very gut feeling about the day I heard the basic idea from (writer) Kanika (Dhillon). Unfortunately, I wasn’t the first choice for the film and it came to me after all their options were exhausted,”. She calls the film a candy in an actor’s hand. “The good old saying that, if it’s meant for you it will come to you stands true for this case. It’s not just a beautifully written mystery, it has such wonderful characters, which is candy in an actor’s hands,” Taapsee said. She also added: “I am glad I got to experiment with my look and performance with this one because I am definitely not the go-to person for this kind of character conventionally, and we all love to take risks.”

The film, which also stars Vikrant Massey and Harshvardhan Rane, is about a woman whose heart longs to live like the words captured in a novel, but who finds herself entangled in the murder of her husband.Vikrant calls the film a perfect blend of humour, quirk, revenge and romance. “I hope it surprises the audience as much as it surprised me when I heard it first. It was an enthralling experience shooting for,” he said. Harshvardhan feels honoured to be in the same frame with some of our “country’s finest talent”. “Taapsee and Vikrant, have one thing in common I could never make out if they were joking or if they were serious. I always had to look for tiny nuances to understand the pretext,” he added. 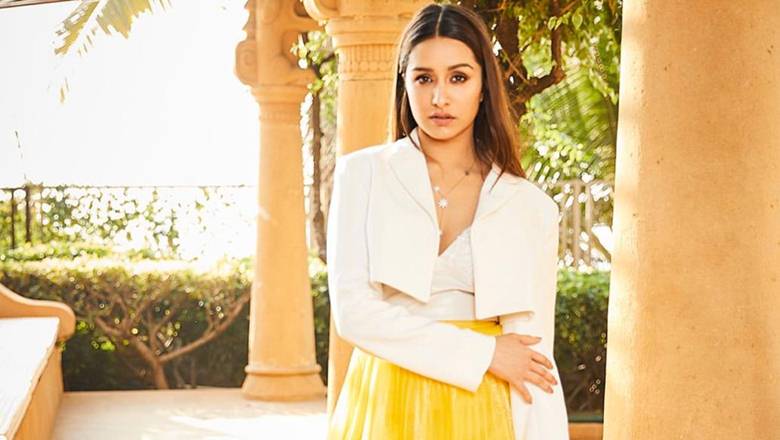 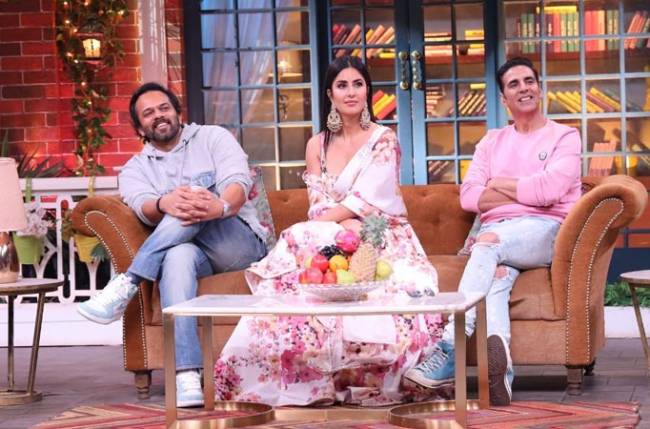 Akshay Kumar performed the act of jumping on a helicopter without any harness, reveals Rohit Shetty on The Kapil Sharma Show. 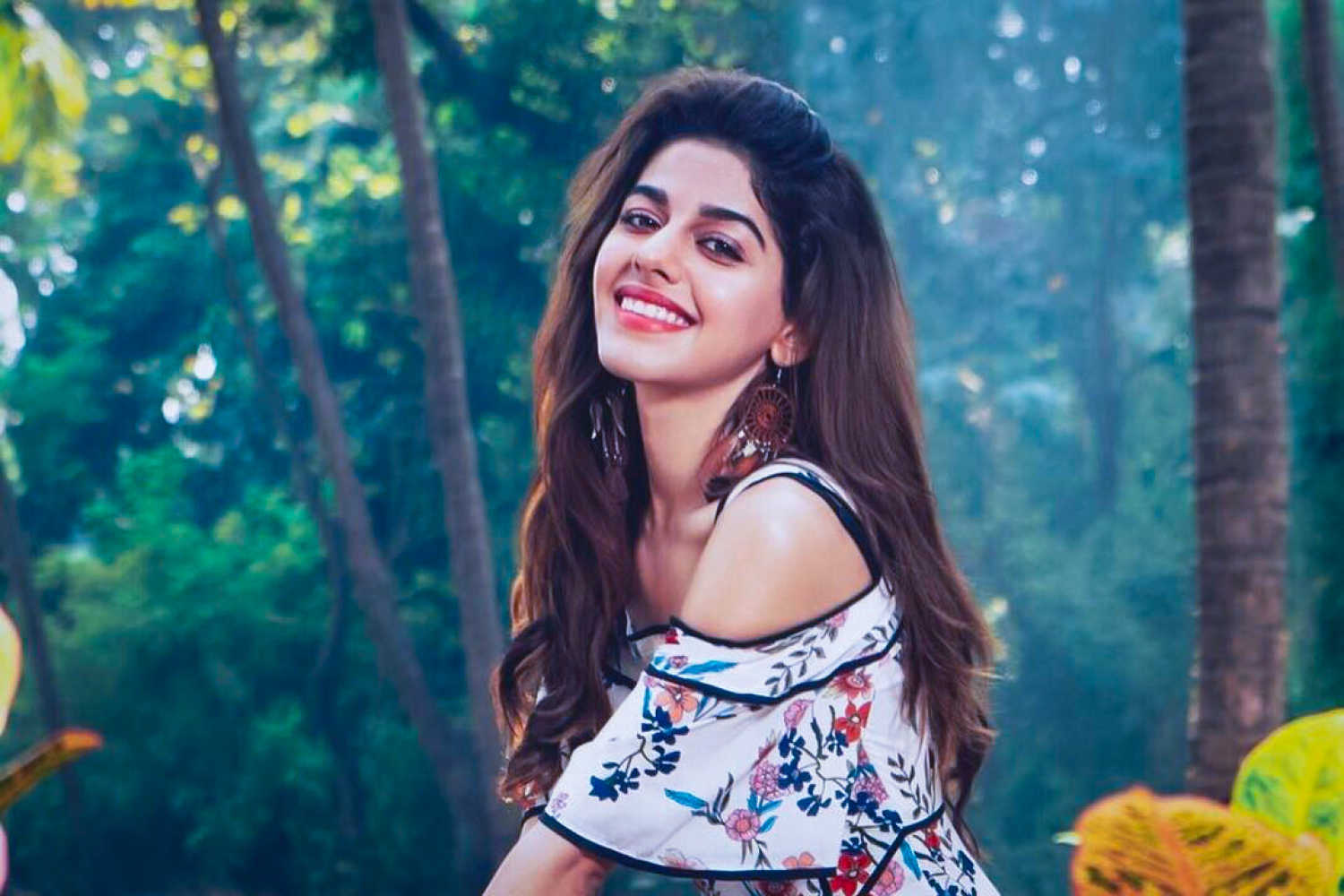 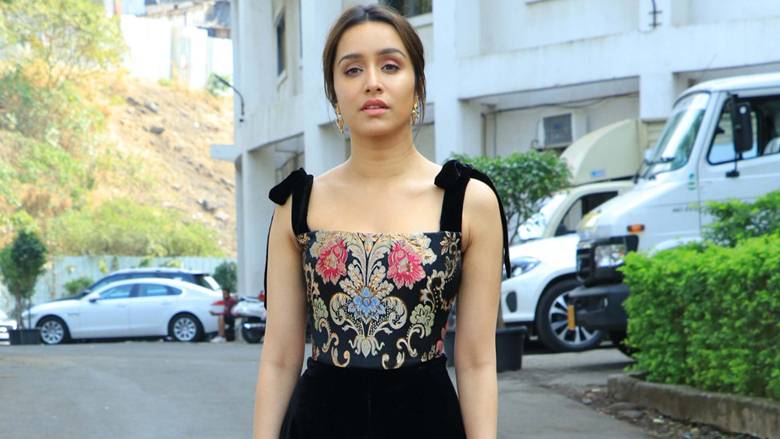 For me, being on set is a big high, shares Shraddha Kapoor on her love for acting and cinema 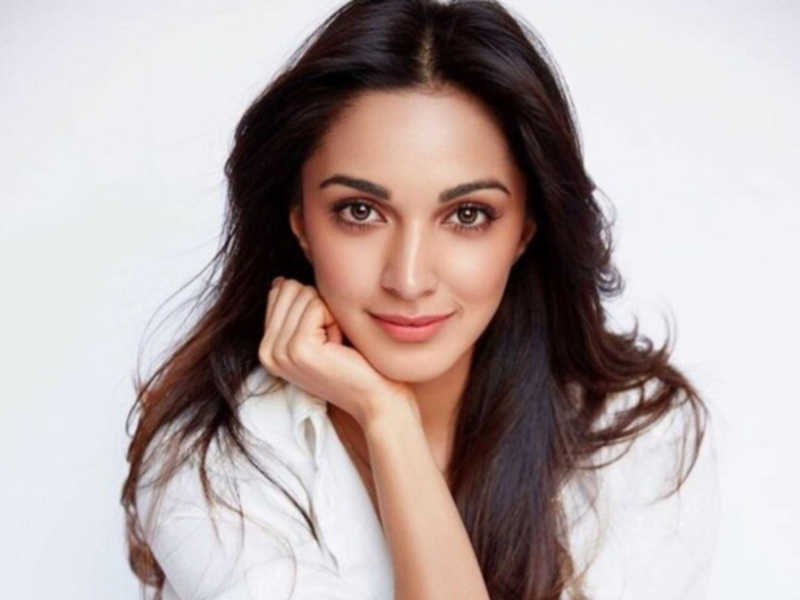 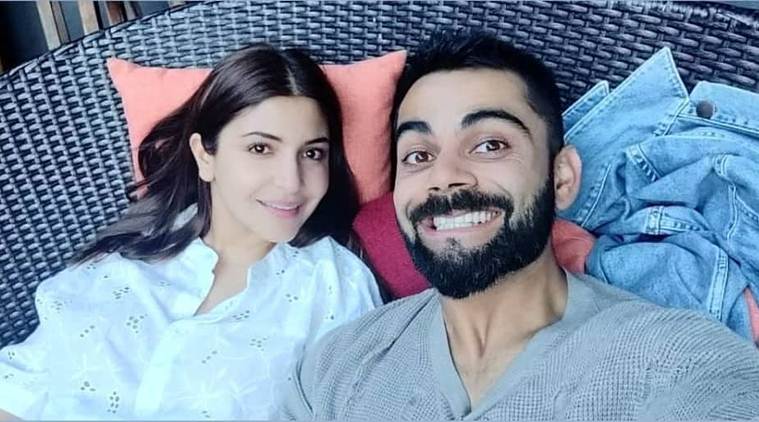 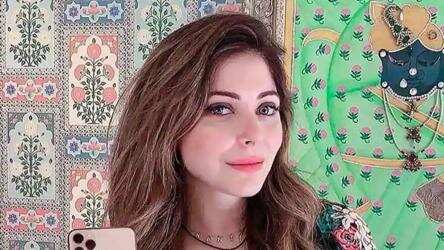 Seven controversies about Kanika after she got affected in Corona 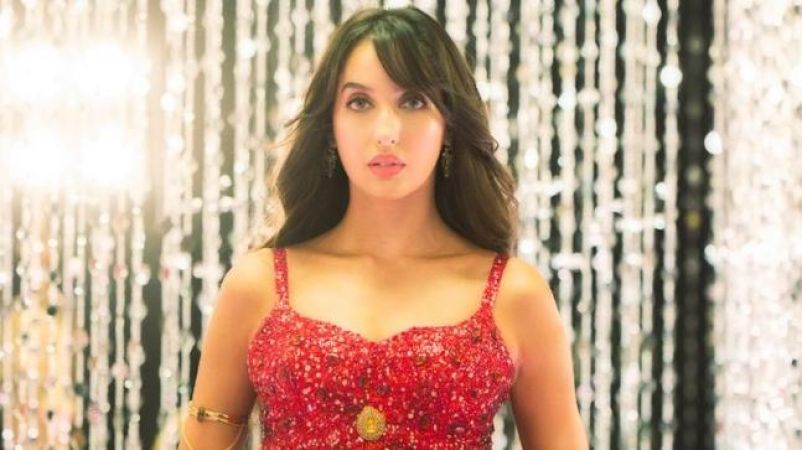 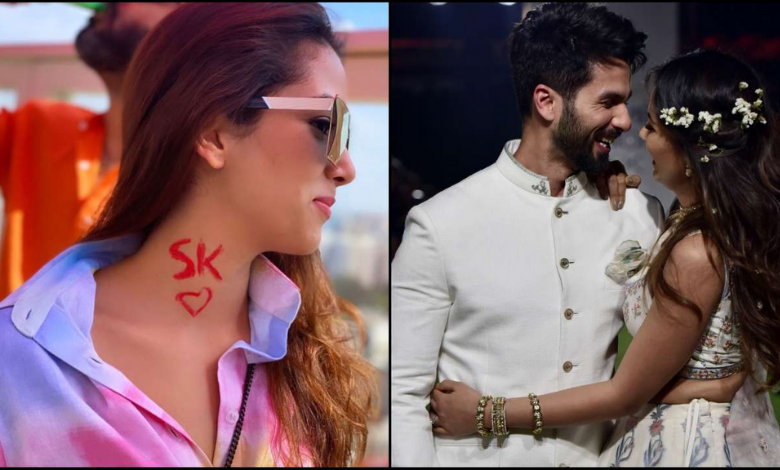 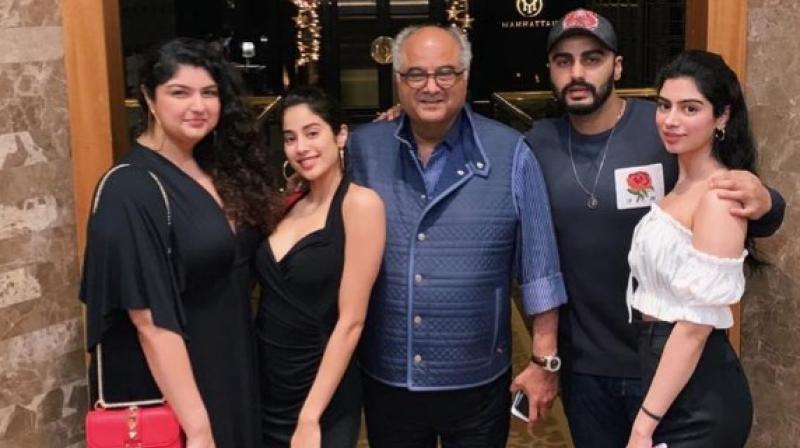 Arjun Kapoor opens up on standing by his dad, Janhvi & Khushi’s side post-Sridevi’s death 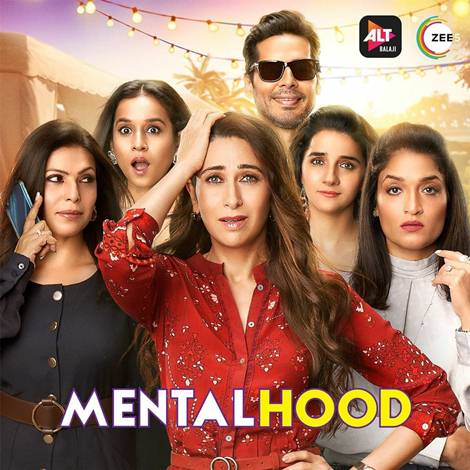 The upcoming series Mentalhood starring Karisma Kapoor in the lead to do multiple city visits!