Since the lockdown, everyone has been inside their homes. By now everyone’s learned how to be busy and this applies to our Bollywood celebs too. Ever since quarantine, the Bollywood celebs have been inside their homes and so have been super active on social media. This list includes Varun Dhawan too.  Varun has been keeping his fans updated as to what he’s been up to. From following a strict regime during the lockdown, binging on a chocolate cake during his birthday, practicing yoga and balance to dancing along with his trainer at the gym, looks like Varun is keeping himself busy to keep his thoughts off the pandemic. We don’t blame him. The best thing to do during these hards times is to keep our mind off it so that we don’t get too upset over it.

Now Varun Dhawan turned up the heat when he recently took to Instagram and posted a new shirtless picture and gave fans a glimpse of his washboard abs. Fans immediately took to social media to drool over his new post and everyone showered him with love and comments. While Varun left many drooling over his physique, some fans were also curious who clicked such an amazing picture of Varun amidst the social distancing phase. Besides others, actor Dino Morea was curious and was also one of them who commented on Varun’s picture and asked him about who was the one behind the camera. Dino Morea went all goofy and commented, “Who’s taking the pic VD” to which Varun had a witty response. “God”, Varun’s response to Dino Morea’s comment and left the fans in splits! Well, we won’t be surprised if this was his special someone! Well, who do you think took this fabulous picture of Varun? Let us know in the comments section below. 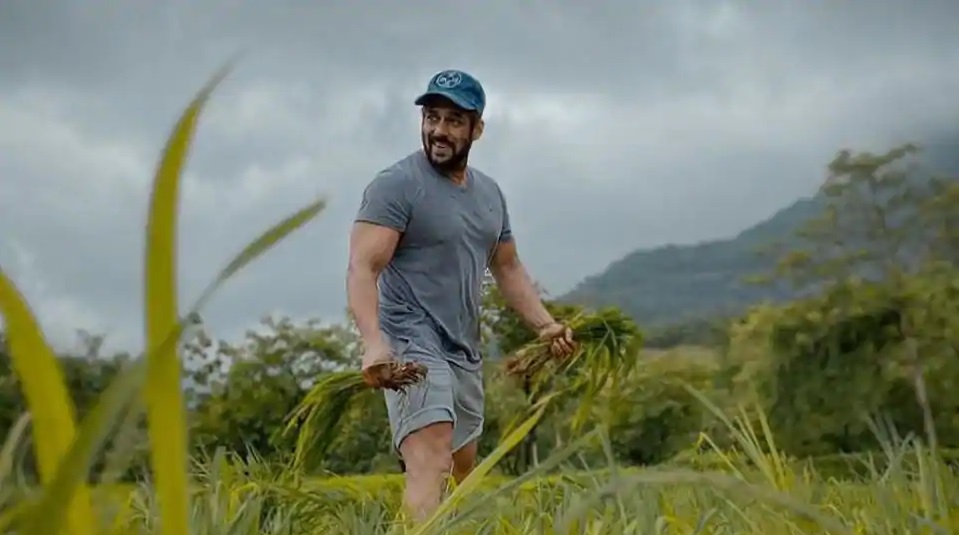 Salman Khan shares a picture from the fields at his Panvel farmhouse : “Jai jawan! jai kissan!” 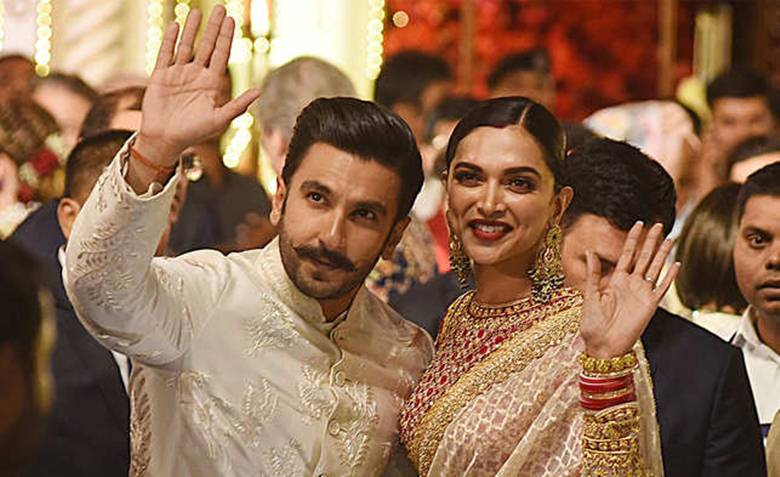 Deepika and Ranveer are finally back from their mysterious trip 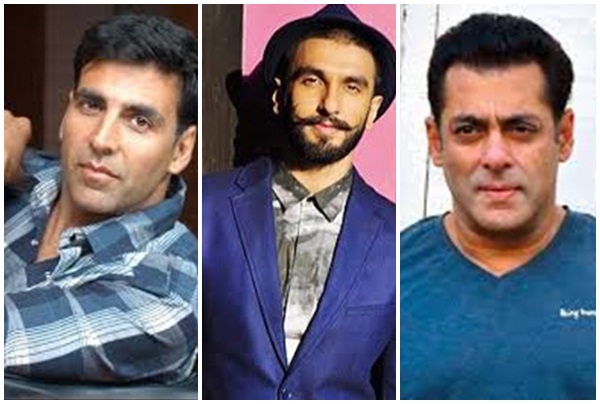 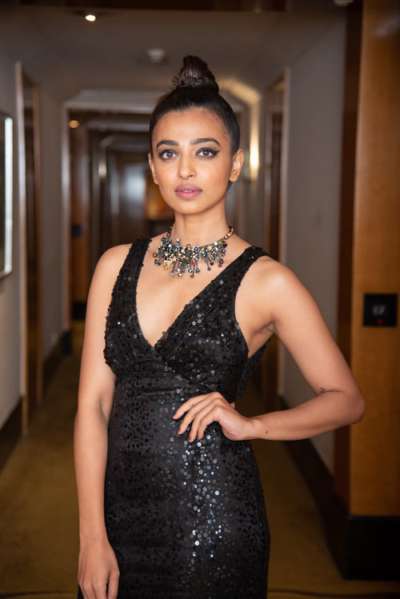 Five times Radhika Apte proved that she has an eye for elegance! 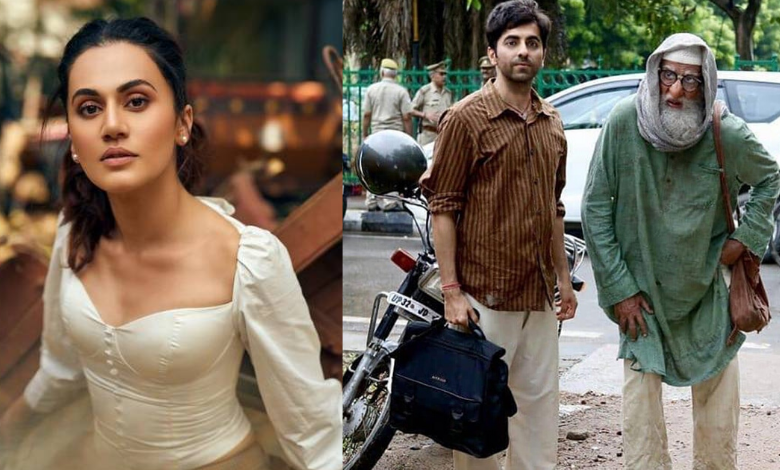 Taapsee Pannu is all praise for ‘Gulabo Sitabo’, calls it a ‘feel-good ride’ 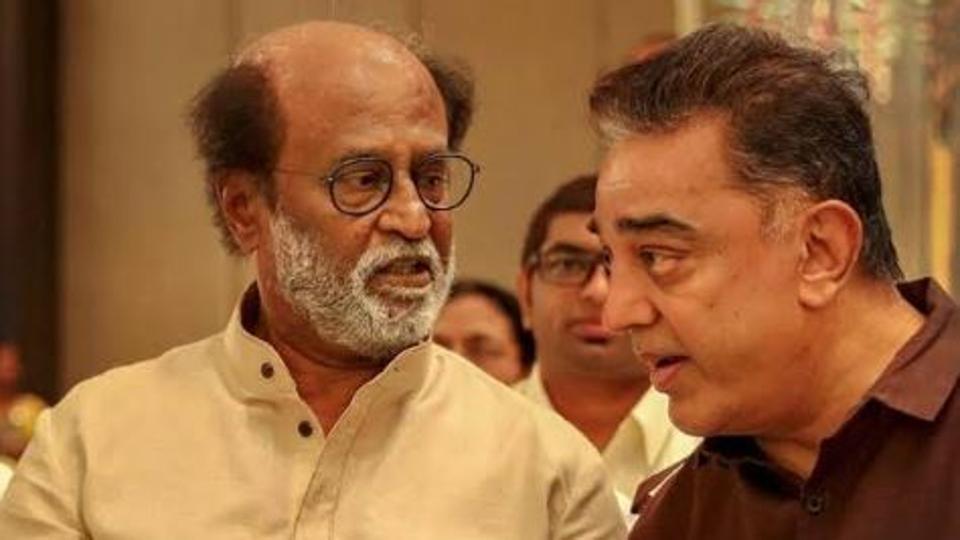 Rajinikanth and Kamal Haasan join hands for a film after decades !! 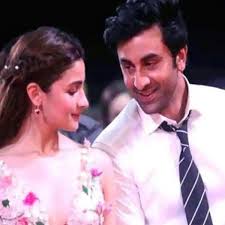 Alia Bhatt and Ranbir Kapoor are moving together 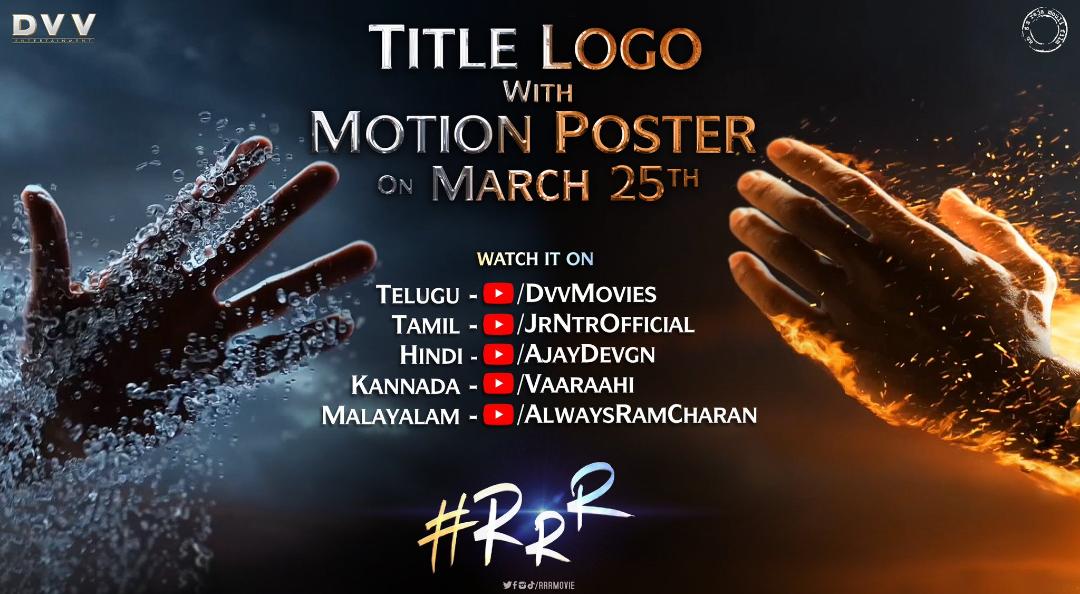 March 17, 2021
0
Shocked Taapsee Pannu takes to Twitter to enquire about the electric bill of Rs. 36,000 for her vacant house
Nepotism strikes again as Vidyut Jammwal slams Disney Hotstar and says: THE CYCLE CONTINUES