Vicky Kaushal has made his place among the current generation and is known to be one of the most talented actors. From Uri: The Surgical Strike, Masaan to Raazi and more he has proved his acting skills and has also set the bar high for all other newcomers. His last movie was Bhoot Part One: The Haunted Ship, where Vicky impressed everyone with his acting and now fans are gearing up to see him as the freedom fighter in his upcoming movie Shaheed Udham Singh.

Post Bhoot Part One: The Haunted Ship, Vicky has been spending time home. We all get midnight cravings and just like everyone else Vicky does too! Vicky took to social media to talk about his midnight discovery. He shared the treasure he found, which was a photo of yummy ‘Gajar Ka Halwa’ that he found in his fridge. In the photo, we can see Vicky taking out a bowl of his favorite dessert from the fridge. Though diet-conscious most of the time, Vicky opted to gorge on his favorite dessert to beat the midnight hunger pangs. Vicky captioned it as, “3 Am fridge raid successful. Gaajar Ka Halwa!’ And that’s not the only time Vickey Kaushal has caught everyone’s attention with his yummy food stories. A few days back, Vicky also shared a photo on Instagram in which he could be seen gorging on homemade Aloo Parathas with butter. Seeing the photos, fans couldn’t stop drooling and expressing their excitement on social media and were also super happy to find their favorite actor to be a complete foodie like most of them.

Are you a foodie too? Are you team Gajar ka Halwa or Aaloo ka paratha? What’s your go-to midnight snack when you wake up and have hunger pangs? Let us know in the comments section below! 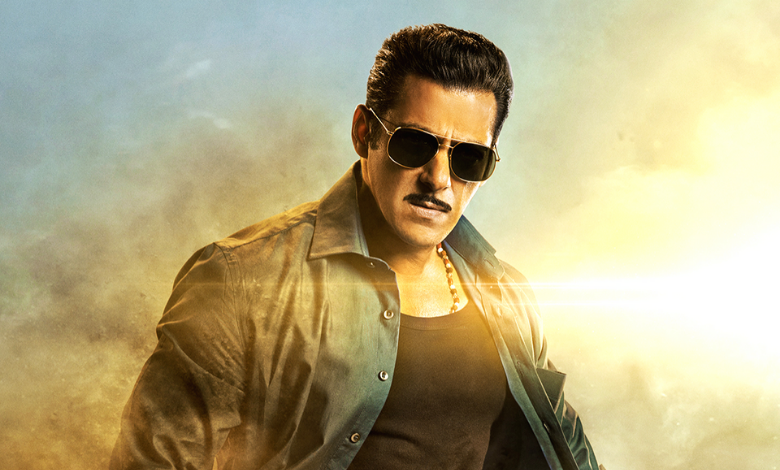 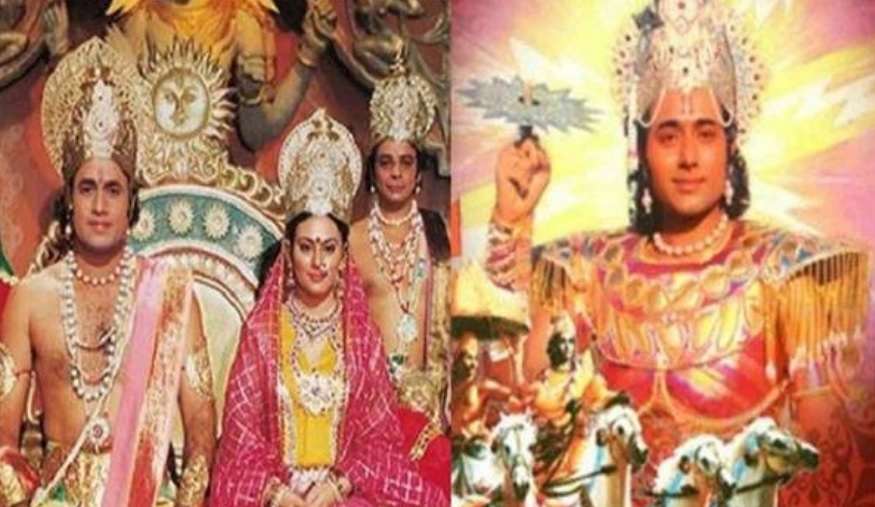 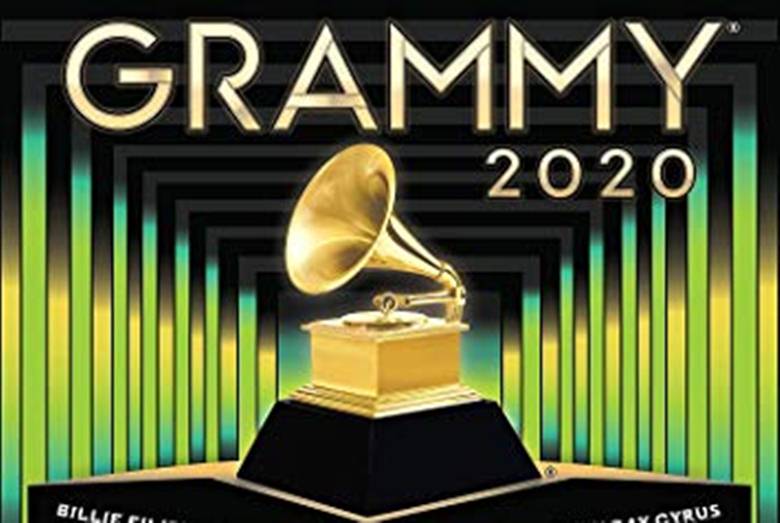 Grammy Awards 2020: The Full List of Winners by Category 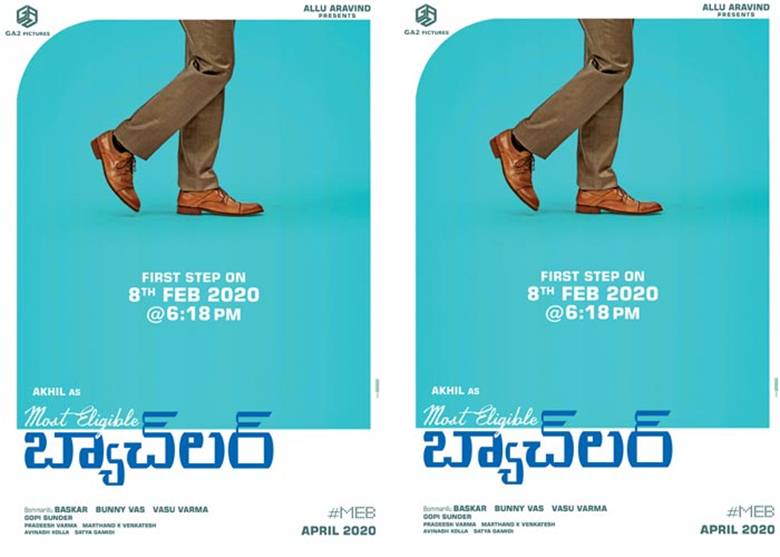 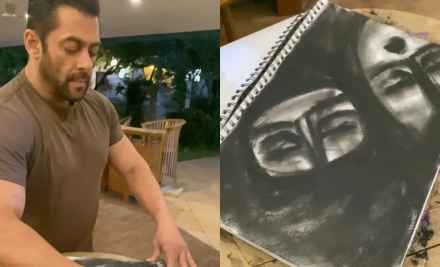 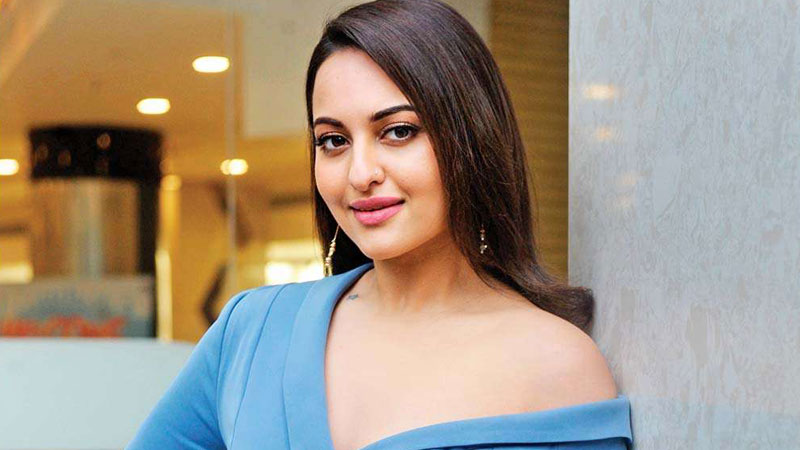 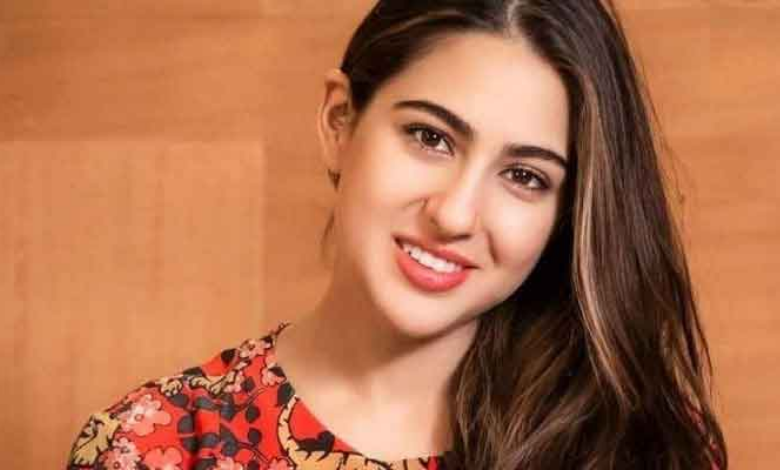 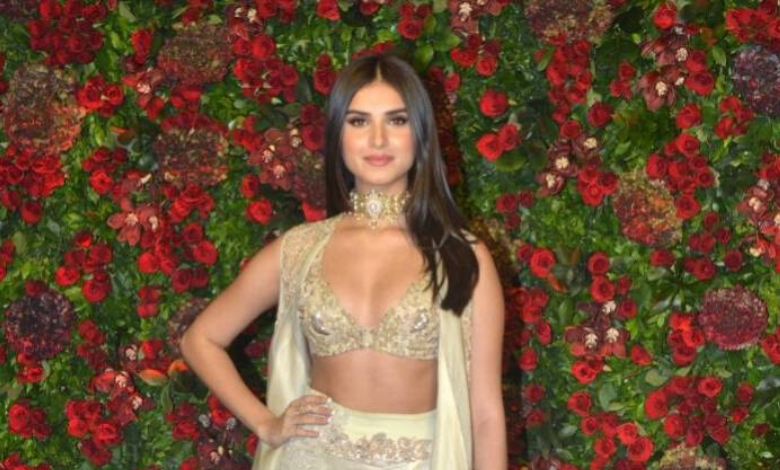 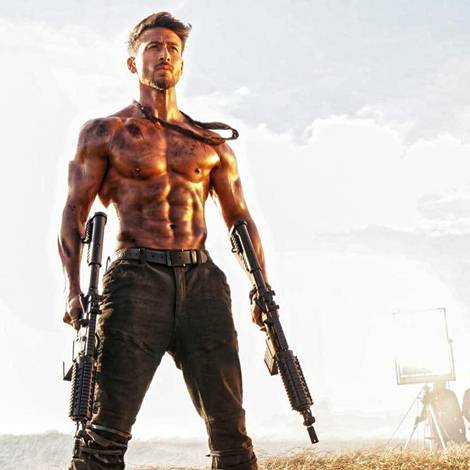 The makers of Baaghi 3 recreated Syria in Mumbai! 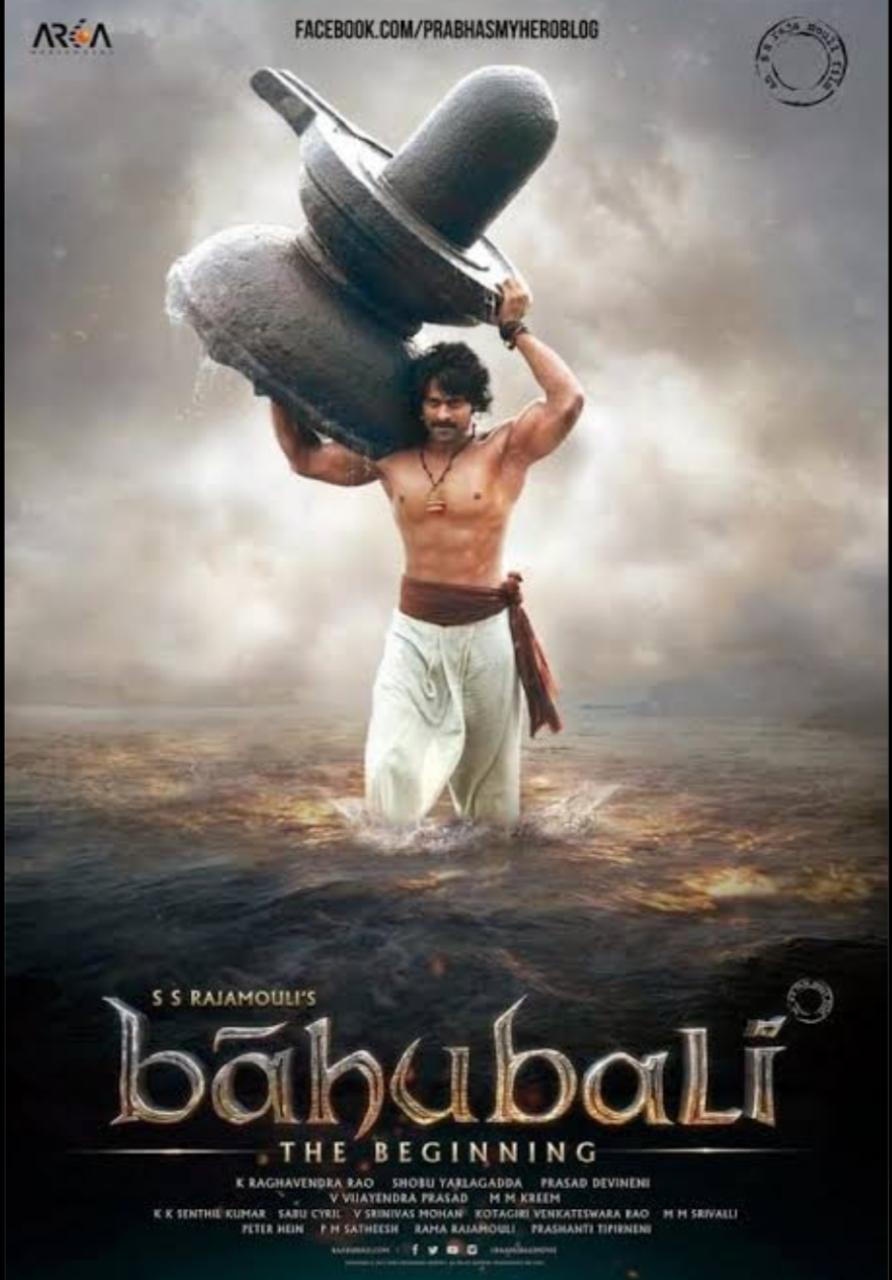 Not only Bollywood, welcome National films! List of top 10 highest-grossing films has three films of Prabhas 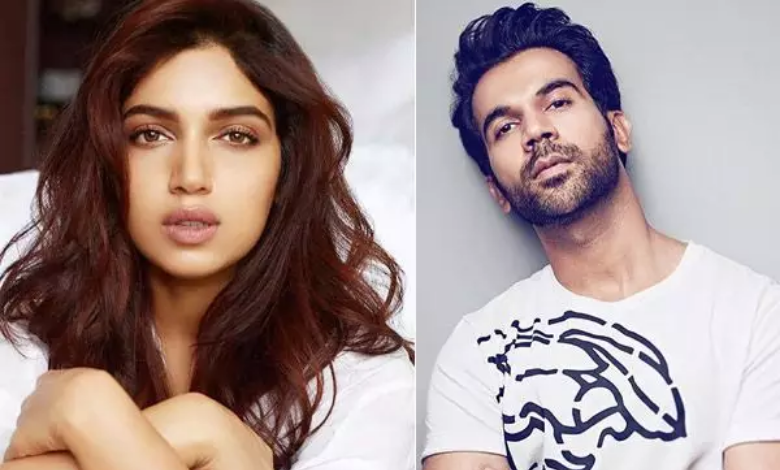 March 9, 2020
0
Diljit Dosanjh hilariously photoshops himself in a picture of Ivanka Trump posing in front of the Taj Mahal
Nadiadwala Grandson Entertainment and Tiger Shroff are all set to recreate their magic with Heropanti 2!